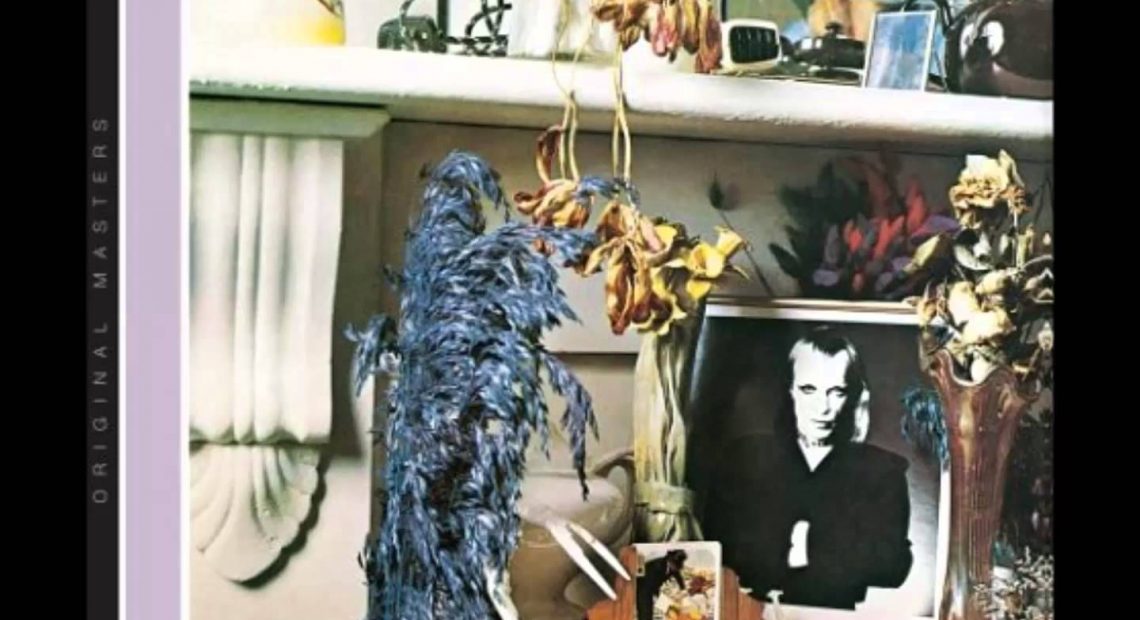 The Hawks will try and get their first points of the season in the second of seven straight at home, and they’ll do it in their first division game of the nascent season. The Winnipeg Jets roll in having won their last two, steamrolling both the Penguins and Wild after opening the season being looser defensively than the current bond on my windshield wipers (minor car repair is not my thing).

In their first three games, Winnipeg surrendered 14 goals in the three-game New York swing. They’ve tightened up to only let in three in the last two, but this blue line is a mess either way. Jacob Trouba and Ben Chiarot are gone, Dustin Byfuglien is off looking for answers, and what’s left is a shallow and brackish pool. Or Poolman (KARROOOOOGGGAA!). When your top pairing has Dmitri Kulikov on it, you know you have issues. Neal Pionk and Josh Morrissey aren’t doing much to help, which is why the Jets are surrendering the third most shots per game at a touch over 36. That’s even worse than the Hawks! It can happen!

But, as you know after all these years with the Jets as division foes, if there’s any team that can outshoot its defensive waywardness and lack of possession, it’s this outfit. Patrik Laine and Kyle Connor have switched places on the top two lines, which hasn’t stopped the top one from scoring even though they have some truly whiff-tastic metrics. Bryan Little hasn’t started the season yet due to brain injury, but Andrew Copp has filled in admirably. The Jets still have that hybrid checking line of Mathieu Perreault, Adam Lowry, and now Mark Letestu. They can do just about whatever you ask.

Because the Jets’ defense is a whatever is hopping cargo trains into town, Connor Hellebuyck is going to need to have a stellar season. So far so good on that one, as he’s up at .927 in three starts. The Jets do play tomorrow, hosting the Penguins this time, so the Hawks might get a look at Laurent Brossoit, one of the league’s better backups last year.

For the Hawks, it took two games for the lineup that shook out of Magic Training Camp to be blown up. To be fair to coach Kelvin Gemstone, the new look lines do make some sense, with the top three having the Puck-Winner-Playmaker-Finisher combos that Quenneville favored. Alex DeBrincat will shuffle up to play with Toews and Caggiula, and Kane will slot down to play with Dylan Strome and Andrew Shaw. The third unit that started so brightly against San Jose before being broken up and torpedoing the whole arrangement remains intact of Saad-Kampf-Kubalik (A little bit of the Kubbly!)

The shuffling doesn’t stop at forward, as Calvin de Haan‘s season debut has rejiggered the d-pairs as well. After being the low-hanging target that Colliton could call out, Erik Gustaffson is dropped to the third pairing with de Haan, as Colliton was shocked to find out that Gus can’t actually play any defense. Connor Murphy will join Duncan Keith, a pairing that just hasn’t worked as well as you’d think in the past. Still, Murphy is just about the only d-man on the roster with the mobility to cover for Keith’s wanderings and meanderings at his own line and down low. Maybe this time it will be different.

Robin Lehner will make his Hawks debut so Corey Crawford can get some air.

There are no must-wins in October, but it would behoove the Hawks to get off the schneid tonight. 0-2 is nothing more than a blip, whatever worrying signs contained within. But 0-3 starts to border on a whole thing, and it wouldn’t be too much longer before the Hawks have to play catch-up for the whole season. There’s already a strain and pressure on the players and coach and front office, and another biffed start to the season is only going to make it worse. Maybe this time there will be real consequences.

Considering the state of each teams’ defenses here, this one should have some goals. Entertainment is all we ask, and should get it to kick off a Saturday night.