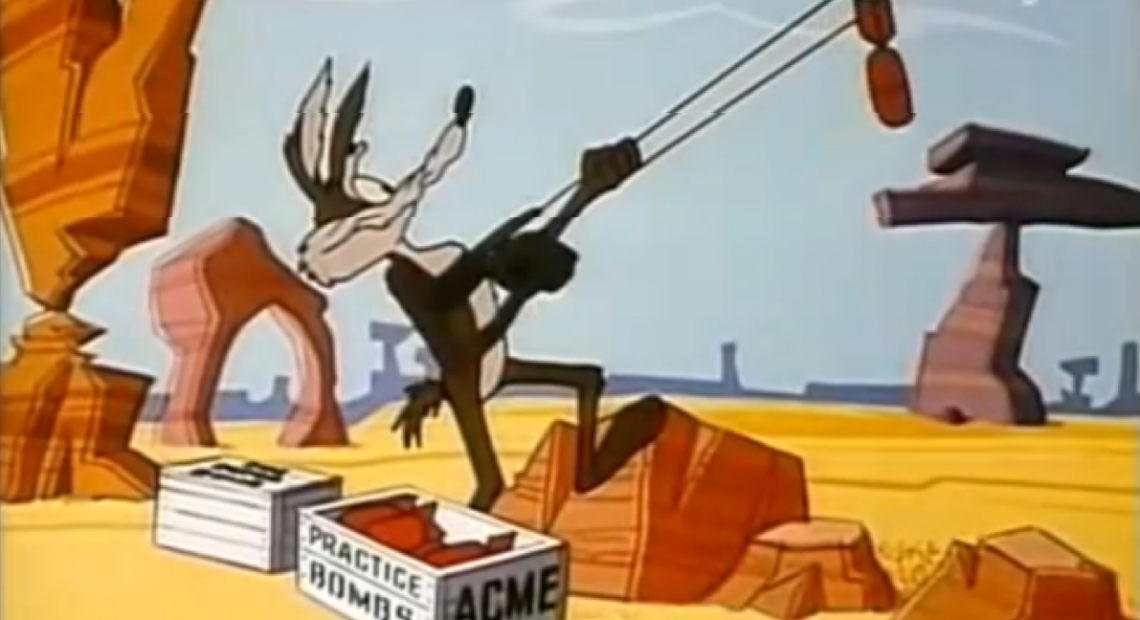 Having just pulled off a minor miracle of taking four of four points on a mini two-game road trip, including a win against arguably the best team in the league, the Hawks now return to West Madison to face the surprisingly competent Arizona Coyotes, who are completing a four game road trip in the Eastern and Central time zones.

First, to the visiting Yotes, who are just a point out of leading easily the worst division in hockey, the Pacific. They’ve done it to this point with absolutely excellent goalteding in from the tandem of Darcy Keumper and tonight’s netminder, erstwhile Hawk Anttii Raanta, who have combined to allow the fewest goals in the league on a nightly basis at 2.26 per. While Keumper has been particularly incredible with a .944 at evens and a .937 overall, Raanta Claus hasn’t been far behind with a .926 and .935 respectively. Raanta is one of the smallest goalies in the league and plays a very aggressive style as his height simply does not allow him to play that deep into his cage. Like any high wire diminutive athlete in net, in order to beat them the opposition must either get him moving laterally, or simply send waves of bodies at him that he can’t see over or through. Raanta would much prefer the former, and the Hawks aren’t built to do the latter.

Of course, having wonderful goaltending ameliorates a lot of coaching deficiencies, and it’s still difficult to tell whether or not Rick Tocchet is A Moron or Not A Moron. He’s balanced his forward lines such that it’s indiscernible what role each fills 1 through 4, and that’s likely because the forwards themselves are pretty indistinguishable from one another aside from Phil Kessel. PHIL so far has 6 goals and 11 assists through 31 games this season, well off his automatic 30 goal output, but he’s only shooting 7.8%, which would be his lowest rate since his rookie year 13 years ago. He’s currently on right side of Dennis Soderberg and opposite Lawson Crouse, and the trio have gotten skulled in possession with about 80 or so mintes of even strength time together. The Coyotes’ leading scoring is of course Nick Schmaltz, but he only has 20 points, and he’s been doing so mostly from the left wing rather than the center he was supposed to be here. He’s centered by fellow LOCAL GUY Christian Dvorak, and Connor Garland mans the right wing and leads the Coyotes with 11 goals, making this unit Arizona’s de facto top scoring line. Derek Stepan is still putting in a pefectly Derek Stepan-like adequate performance between yet ANOTHER former Hawk in Vince Hinostroza and Clayton Keller, who is right behind Schmaltz with 19 points. Brad Richardson and Michael Grabner (yes, both are still playing) make up 2/3rds of what is probably the closest thing to a checking/fourth line the Coyotes are presently trotting out, with Christian Fischer rounding things out.

On the blue line, with Nik Hjalmarsson out long term, Jason Demers has assumed his spot in the top pairing along side Oliver Ekman-Larsson. Demers has a little more wander to his game than Hammer, but then again who doesn’t. He and OEL predictably take on the top assignments in all situations, and pretty much have to take a territorial beating out of a lack of other options. Neither of the other two pairings of Jacob Chychrun and Alex Goligoski or Jordan Oesterle and Ilya Libushkin have been able to tilt the ice against lesser competition either, even if Chychrun has provided a decent bit of scoring so far with 6 goals and 5 assists.

As for the Men of Four Feathers, everyone who was hurt or sick or whatever on Friday night is pretty well set to remain that way, but Dylan Sikura has been called up with Anton Wedin sent back down to the Piglets. Sikura had been fairly productive in Rockford with 14 points in 21 games while averaging 4.3 shots on goal per game, so he’s earned another look in the show. He’s also had some experience with Toews and Saad last year where they put up pretty solid possession numbers even if Sikura didn’t scratch the score sheet. This should have Alex Nylander rightfully questioning his job security, and Sam questioning the menu at Greek Islands for his dinner bet with Fifth Feather. Everything else other than Robin Lehner getting his turn in net tonight appears the same, so that means more of the Dennis Gilbert/Erik Gustafsson tilt-a-whirl ride.

While the Coyotes’ goaltending has been impeccable, they are only middle of the pack for shots against, allowing 31.17 per 60 minutes of even strength time. Of course, those are numbers the Hawks would kill for, but the Yotes also only get 28.58 in their favor per 60, and presumably with last change, the Hawks can take advantage of matchups and get the Strome line away from OEL. But either way, it appears that it’s going to take volume output on the offense’s part to get enough for two points, provided the Hawks’ depleted, slow, and stupid blue line doesn’t let the Coyotes’ battery of small, quick forwards around or behind them. Once again, if the Hawks have any delusions of being competitive, these are two points they need to have, but in the Jeremy Crowton era, the Hawks have shat their pants in every single one of these types of opportunities. Maybe this time it will be different. Let’s go Hawks. 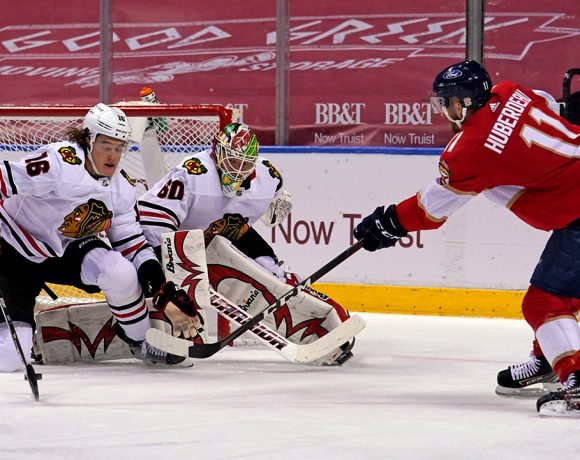