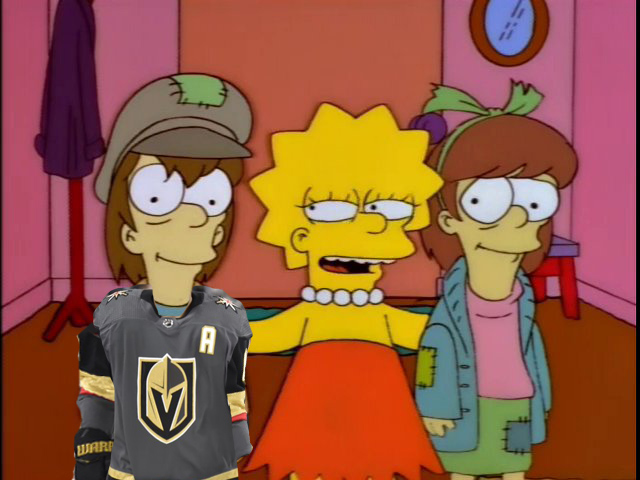 There’s a school of thought that hockey players, especially forwards, peak at the age 0f 27. Some punch through that, such as Sidney Crosby, Evgeni Malkin, perhaps Patrick Kane, Joe Pavelski, and this could go on. But for the most part, it’s true. Max Pacioretty was thought to be a player who wouldn’t fall victim to that. Maybe we all should have been paying more attention.

Since he came into the league full-time in 2011, Patches is 9th in the league in goals. He trails Ovechkin, Stamkos, Tavares, Pavelski, Seguin, Benn, Malkin, and Kane. Those are obviously some names. When one of the top-10 scorers in the league goes on the market, teams pay attention.

More impressively, Pacioretty got there playing without any prime centers in Montreal. Some names that Patches had to run with are David Desharnais, an aging Thomas Plekanec, Alex Galchenyuk, Phillip Danault, and Andrew Shaw (boy that guy really needs to write a book on how to fall upwards). And yet Pacioretty produced.

But dig a little deeper, and the warning signs are there. This is the fourth-straight season that Pacioretty’s attempts per game have dropped. Same story with his shots-on-goal per game. And it’s the same with his individual expected goals per 60 minutes of even-strength time.

Patches has been able to overcome that so far this season by rocking a much higher shooting-percentage than he has in a few years, of 11.3 at evens, which is his highest since 2013-2014, and overall 15.2% which would be a career-high. But he’s doing that with worse shots. That’s not a sustainable model. Then again, Cody Eakin isn’t exactly a huge improvement over the mishmash of whatits he had in Montreal.

Which really makes one worry about the four next years when he’ll be making $7 million. That takes him to 34 years old, or seven years past his prime. It could get icky.

As we said with the contract that Marc-Andre Fleury got when the Knights were in Chicago, just because GM George McPhee had all the cap space in the world to throw around didn’t mean he had to. Patches still qualifies as one of the best scorers in the game, but that has a shelf-life. Perhaps Tavares was never going to listen to him, though he presents the same problem as Pacioretty in that he plays a slower game. Doesn’t seem to be affecting him in Toronto, though. What about Erik Karlsson? Or waiting for Panarin?

McPhee had such a cushion that he’ll get out of it. Only the raise to William Karlsson is on the horizon, and everyone else is pretty much set. The Knights will have $11 million in space in the summer as of now, minus whatever raise Wild Bill gets. Two years from now Cody Eakin and Ryan Reaves are off the books. But there might not be too many more contracts for him to hand out before it’s trouble.

None of this means that Pacioretty is going to be a detriment. He’ll probably get a team 20-25 goals for another few years simply because he can be a bad-shot maker. Hell, get him a prime center some day and it might juice him a little. He’s just not going to be, or likely isn’t, what the Knights had hoped they had traded for. 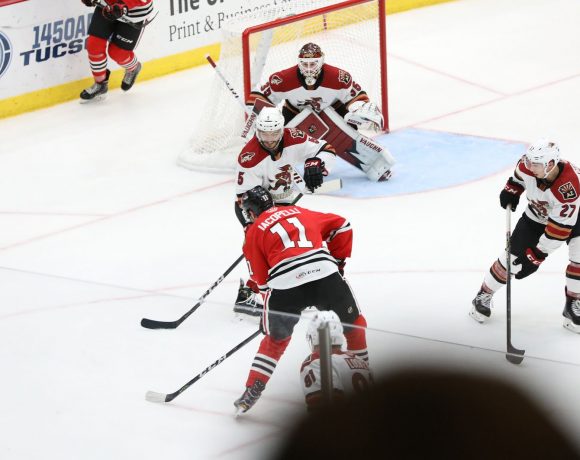 High On The Hog: Getting Your Butt In A Seat

Game #43 – Hawks vs. Islanders: Lineups & How Teams Were Built