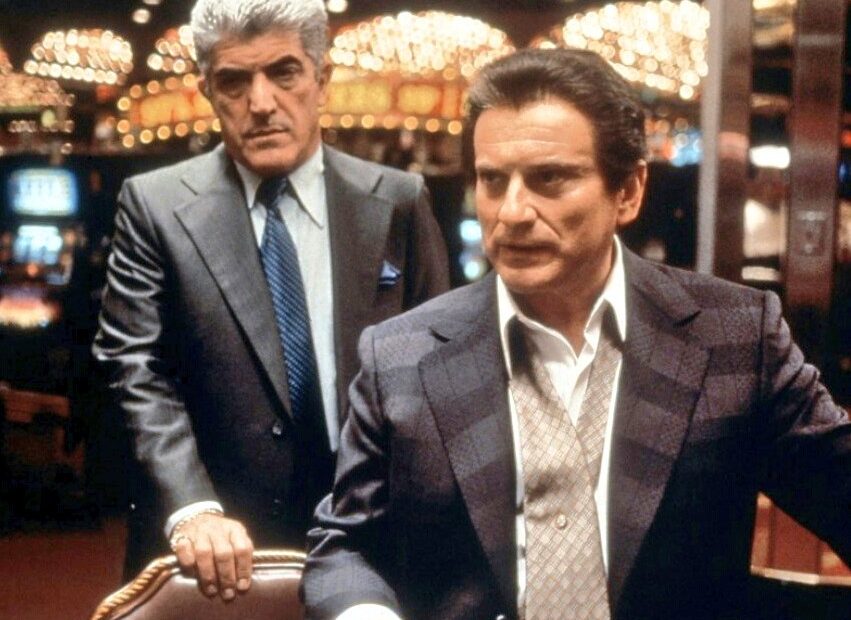 You most certainly don’t feel like it, but if the Hawks were to get a point out of this one, and they only just got their first two points ever in Vegas in four tries last month, they would have something of a points-streak. I don’t know if four games count as a “streak,” but these days we have to take what we can get. And it’s going to take an extended one if the Hawks are going to leap all the teams they need to get into the playoff discussion. They’ll start the desert swing tonight before wrapping up this small road trip in St. Louis, which is only a desert of the mind.

They’ll find a Knights team that isn’t quite having its own way as it had in its first two years. They hold the last wildcard spot at the moment, but somehow find themselves trailing both the Coyotes and the Oilers by five points. They won’t expect either of those teams to hold up, and you’d think when those bubbles burst the Knights will be there to pick up the pieces and go home. It’s still the smart money.

In some ways, the Knights are the opposite of the Hawks. They do all their good work between the goal lines, but when it comes to making it count on either end they’ve been a little shy. They rank in the bottom 10 in both shooting-percentage and save-percentage, which kind of undoes their top-1o standing in both Corsi and expected goals percentage. Whereas the Hawks can’t do any of that in-between shit but do get saves and do get goals because they have experts on that at both ends.

It would be easy to point to the aging Marc-Andre Fleury and think that’s the problem, but only his injuries have been a problem. The real issue is the Knights don’t have a representative backup. Malcolm Subban has been thoroughly mediocre, with a .901 and the sub-.500 record he and the team has when he starts. Fleury has bee fine, but has missed the past couple weeks. Luckily for the Hawks, he returns tonight.

At the other end, the Knights just haven’t made their chances count even if they get more of them. The days of Max Pacioretty being amongst the league’s best marksmen are probably past. Mark Stone never was. Wild Bill Karlsson was never going to match the 25% shooting-percentage of two years ago. Marchessault and Smith haven’t really made up the difference while also doing just enough. It’s likely the Knights won’t have a 30-goal scorer, but might end up with six or seven 20-goal ones. But if Smith or Patches or Marchessault catch fire for a month, they will most likely rocket up the standings.

It’s still the lightning quick squad that has been a nightmare for the Hawks for most of their meetings. Get it out, get it up, get it the fuck up there as quick as possible is always the plan with the Knights so they can get their forwards in space. And their defense, thanks to Nate Schmidt and Shea Theodore mostly, is just mobile enough to give themselves just enough time to do so, whether it’s one pass or off the glass or chipped out to the red line. When it’s on song it can be impossible to live with, but you also need to make those things count by actually finishing, which has been something of a struggle so far this year.

To the Hawks, who will start Corey Crawford tonight. Adam Boqvist is up, and is the only Hawks d-man who can play at the Knights’ speed. Where he’ll play hasn’t been determined yet, or if he’ll play at all. It’s likely he’s in for Koekkoek while everyone still worships at the altar of Dennis Gilbert. And he is likely to get very exposed tonight, chasing hits he won’t come within five feet of as the Knights forwards gleefully sprint into the space he vacates. The rest of the lineup should remain the same.

The Hawks have gotten three of four points available against Vegas so far this year, which seems a miracle given what we saw the first two years. Without Keith and this plodding blue line, you really don’t look forward to this one much. But the Hawks can’t afford to deem any game beyond them if they’re serious about playing games that matter later on in the season. So they’ll have to be quick with the puck, no 17-pass breakouts, and perhaps collapsing a bit more to their crease instead of chasing forwards they can’t catch all over their zone would be helpful. 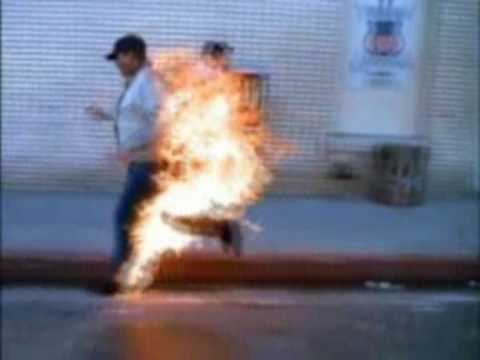