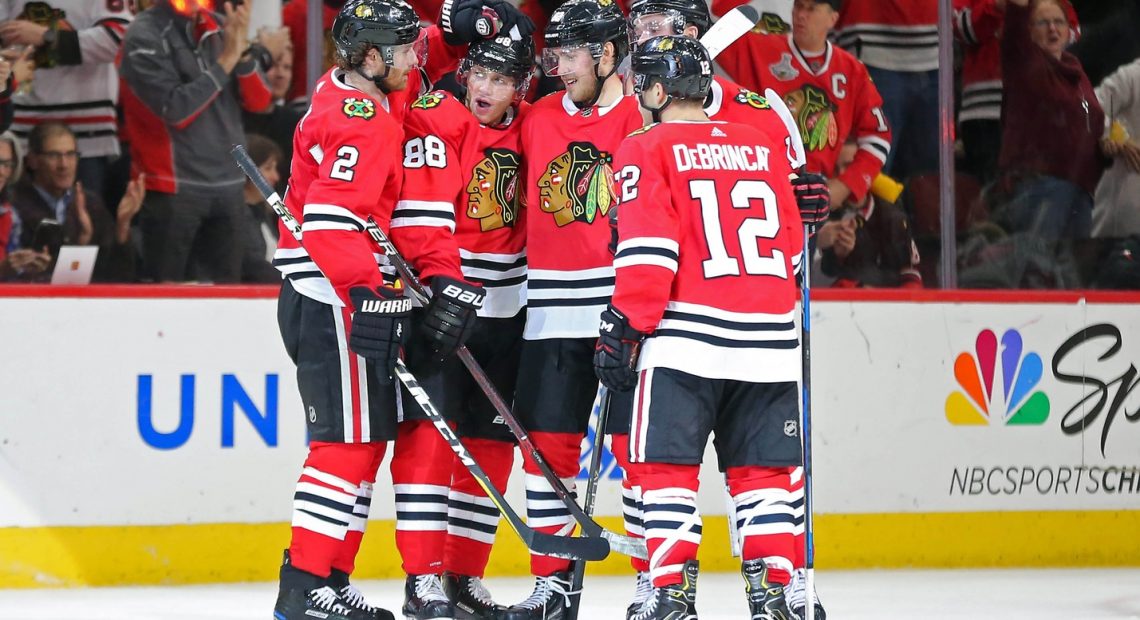 The Blackhawks absolutely embarrassed the Minnesota Wild tonight, which is actually harder than you think because the Wild do a pretty good job of embarrassing themselves, usually. To the Bullets-

– The second line was extremely good tonight, dominating the Wild just about every time they were on the ice. They were a threat to score each time they had the puck in the offensive zone, and even Anisimov showed some flashes of fleet-footedness tonight, which was weird but cool. The Hawks first goal was the result of Nick Schmaltz putting yet another pass perfectly in the wheelhouse of Patrick Kane. I will never get used to how nice it feels to see those two go to work together.

– Just to elaborate on the end of that last bullet, I am fully convinced that Schamltz is a better running mate for Kane than Artemi Panarin ever was. Panarin had the speed to keep up with Kane and the shot to put away his good passes, but he isn’t nearly as creative with the puck as Schamltz is. Kane and Yeast Mode did have a great chemistry, but it looks like he has similar chemistry with Schmaltz already. The only change that needs to happen is getting Schmaltz moved to the pivot on that line, but with how well it’s working right now, I’m hesitant to call for too much tinkering.

– Jordan Oesterle has been a pleasant surprise lately. He’s looked good the past few games, and had another good game tonight, including a dime of a pass to spring Kane for the Hawks second goal. He was rewarded with 19 minutes of ice time, third among the Hawks defensive corps. He’s signed through next year at just $650k, so this might be a nice little signing by StanBo. Thanks, Edmonton.

– I know you don’t need me to tell you, but Crawford had another great game tonight. He nearly screwed up in the first period, but recovered well, and then was just his normal solid self the rest of the game. He did have a sweet save on Joel Eriksson Ek in the third period, absolutely robbing him with a stabbing glove save.

– Ryan Hartman showed some more skill tonight with a great, tight quarters goal in the third. He made a nice steal on the boards, and then just went hard to the net before getting creative and scoring from about 5 feet in front of Alex Stalock with a nifty quick shot that was just about impossible to stop. It was the kind of play the Hawks need from him more often – just going to the net and making things happen. He is everything Andrew Shaw was, but with more actual hockey skill, so if he can just embrace a bit more a Shaw-esque mentality (outside of being a shitheel individual) it will result in good things for him and the Hawks.

– Five wins in a row, and two straight over division opponents, is a nice way to head into the upcoming six-game road trip. Here’s hoping they keep the momentum going into that trip. 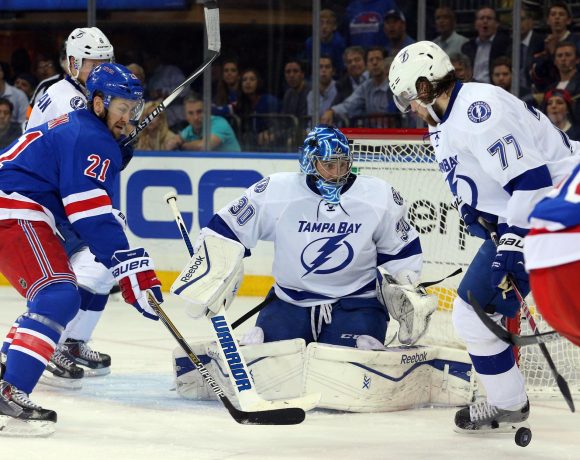 Game #31 – Canadiens vs. Hawks: Lineups & How Teams Were Built 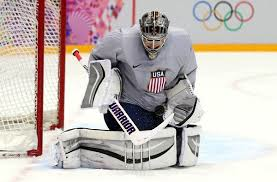