J.T. Compher – Sometimes you’re not a prick, you just keep scoring against the Hawks even if you’re no damn good. Compher might be good, he might not be, but against the Hawks he’s some sort of HYDRA creation. Five games last year, four goals and five points. He scored a goal against them last time the Avs were here, and three of his 17 points are against the Hawks this season. All in one game. He hasn’t scored more against anyone else in his career than he did against the Hawks last season. He has two goals this year. He’ll probably double that total this weekend.

Nazem Kadri – Ah, here’s our prick. Maybe being out of the pressure cooker of Toronto will un-fuck his brain, but Kadri has helped torpedo a couple seasons with selfish and dirty hits that ended in suspensions. A wonderful checking center who can score, that is when his brain is turned on. But can’t help himself with being a dipshit, and the Avs can only hope that doesn’t rear its ugly head again at the absolute worst time. 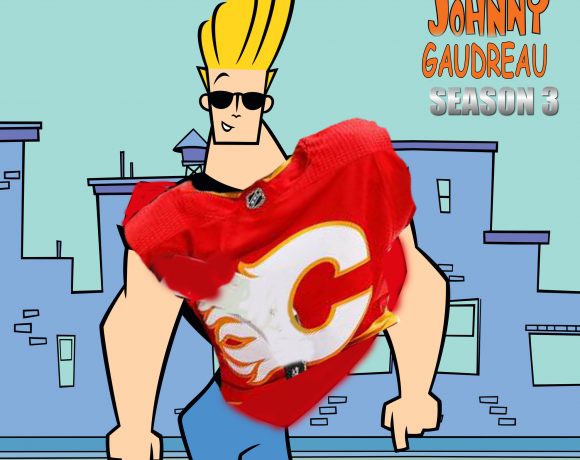 Game #41 – Hawks vs. Flames Spotlight: This Is Jezebel In Hell 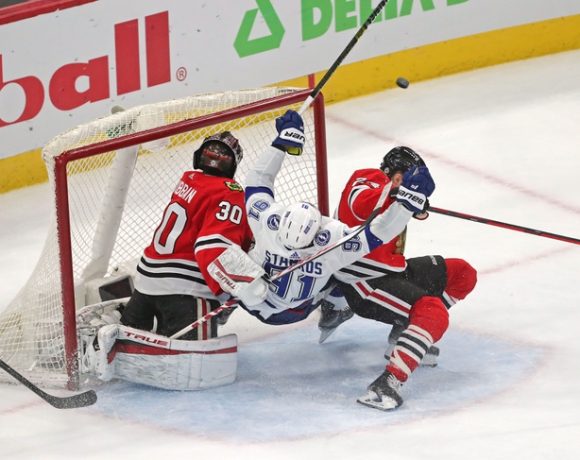 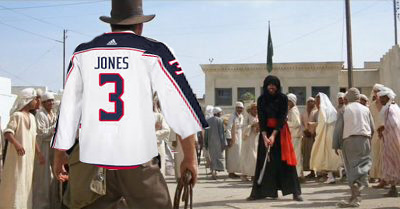