Game #36 – Hawks vs. Canucks Preview/Car Wash: West Is That Way

It’s not quite the new year yet. It’s not even halfway through the season yet. And yet, it feels like the Hawks have to turn a new leaf right now, that this is a pivot point to their season. They had a four-day break, they went into it with two losses that weren’t good, and now are staring up at a lot more than they’re used to. And it feels like if they don’t pick it up right here on this Western Canada swing, they’re going to be staring at the lights the rest of the season.

Let’s start with the Hawks, because they are not bereft of news. The big one, and the one with the potential to be the iceberg to this liner, is that Corey Crawford is back on IR. The Hawks aren’t saying what it is, they aren’t saying when it happened, and they aren’t saying how long he’ll be out. All of it convinces me it’s the same thing that put him on the shelf the first time and they don’t want to admit it. It felt rushed then, and it feels rushed now. And the Hawks had better hope it’s restricted to just a couple weeks. Any longer, and barring any miracles from Anton Forsberg, and the Hawks could feel some carp swimming around their knees in a hurry.

Remember, the Hawks give up the most attempts per game and are in the bottom-ten in shots against. So even if Forsberg is good, which he’s mostly been this season, the Hawks still might not get the goaltending their hit-and-miss offense. They’ve needed Crow to be THAT good to even get here. So either Forsberg does that, or the Hawks get goals from somewhere else other than Kane’s line, or…. well, I’m out of nautical/sinking references.

The other roster change was the call-up of David Kampf. The Hawks have a need at center, one they won’t address by moving Schmaltz there given what that line has done. Kampf might help, he’s not the end-all, be-all. For right now I’ll just rejoice that it moves either Hartman or Hinostroza back to a wing,  and with Top Cat and Kampf that line would at least be really mobile. I don’t know what it does exactly, but whatever it does it’ll do it quickly. But the lineup could honestly look like anything at the start, and even more anything by the 2nd period. These three games will likely see Q throwing just about everything into the pot and hope he gets some flavor out of it. Peanut butter and basil? Why not?!

If the team needs a jump or a confidence-builder, then you can’t ask much more than getting the Canucks right out of the blocks. While they spasmed a hot start, the Canucks have sunk to near the bottom of the Pacific, where they were supposed to be in the first place. Their talent-level is only partially responsible, and their injury list is pretty much responsible for the rest of it. The Sedins are basically just DHs right now, as they never start anywhere but the offensive zone. They make that work, but they are heavily sheltered. The rest is picked up by Brock Boeser, who is the league’s leading rookie scorer and already has one of the best shots/releases in the game. He’s kept scoring even with Bo Horvat out, and now Sven Baertschi has joined him on the trainer’s table, it’ll be a challenge.

But past that this team can’t score, with the lowest total of goals in the conference. And now that Jacob Markstrom has realized who he is, their goaltending has become outhouse-filler. He’s been awful of late, giving up 15 goals in his last five starts and some of them truly terrible. He’s been losing his net and losing the puck, and if the Hawks can’t find a few goals tonight… you can finish this sentence.

The Canucks can’t do much about protecting their goalies either. Chris Tanev is hurt as well, Alex Edler is old and his leaping elbows are even older, and Erik Gudbranson is a cave troll without the weapons or mobility. Oh, and Michael Del Zotto is here to make Gustav Forsling look like Kevin Lowe in his prime in his own end. Thar be gaps here, matey.

The Hawks need this one. The Oilers are at least snapping back into some sort of shape even if it is too late. The Flames can be anything on a given night, but that can also mean completely kicking your ass. And the Hawks very well may need all three of these.

This will be something less than fun. We’ll get through it together. 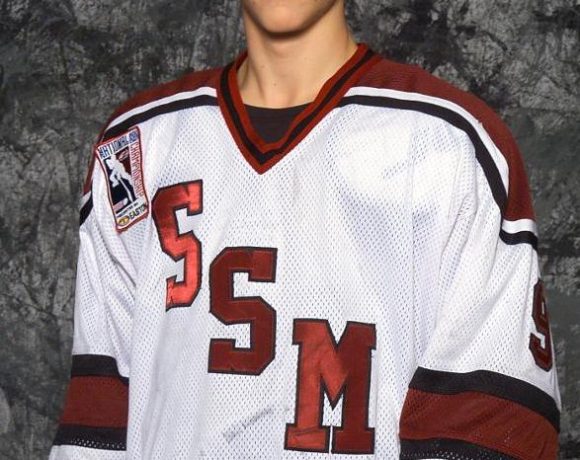 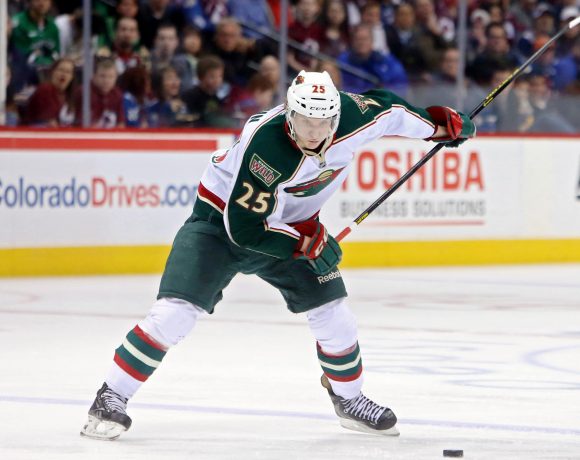 Trying To Find A Balance – Previewing the Wild's Special Teams