Game #36 – Hawks vs. Canucks: Spotlight – Children Of The Corn…Not In Blue? 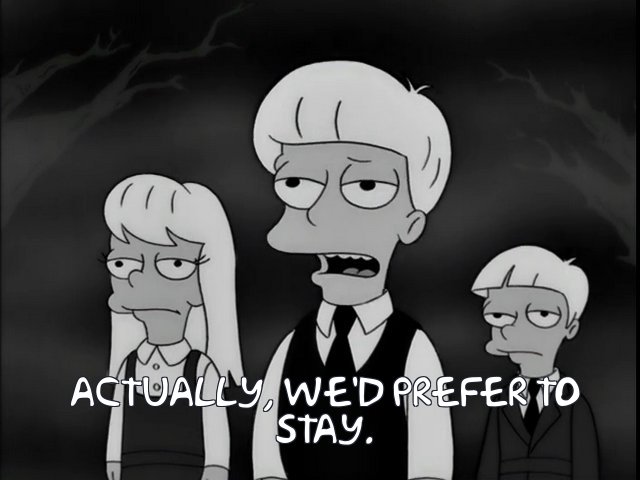 It could be any color, really. But we’ll get to that.

This very well could be Daniel and Henrik Sedin’s last season. They’re both 37–strange how twins are the same age–, both are in the last year of their contracts, and it’s unclear whether both want to wait around for the Canucks to finally get a clue. While the Canucks might think they’re in the chase this year for a playoff spot, anyone with functioning neurons knows this team is going to, and should, finish up the track. Sadly for Canucks fans (if there are any left), those aforementioned neurons haven’t been terribly present in their front office of late.

While it might not be the numbers you remember, the Sedins are going out with something of a bang, if this indeed is to be it for them. Both have some of the best relative-Corsi marks and relative expected goals percentage of any forward in the league. That comes with something of a caveat. The Twins hardly ever start a shift anywhere but the offensive zone, and they no longer are allowed to face the tough competition they did back in their prime. But still, they’re making it count, and they look to set to top their outputs of last year (94 combined points, because with them you might as well always total them up together).

The Sedins are so entrenched in the Vancouver community, it’s impossible to imagine them playing anywhere else. They’ve certainly never expressed a desire to, though then again they’ve never expressed much of anything interesting. Kind of a Swedish thing, we take it. It may seem impossible to move them. You’d have to move them together, and they both make $7 million for this season. But given that at the deadline it would be less than $7 million combined on the cap, . the Sedins would have to just give the word. Another complication is that after last year’s Jannik Hansen deal, the Canucks can only retain salary on one of them.

But look at a team like Columbus. Their division sucks, or at least is a jumble. No one stands out. They have a nominal #1 center in Alex Wennberg, but are still playing Brandon Dubinsky as a #2 (in every sense). Slot the Sedins in behind Wennberg and Panarin, causing Dubes to slot to the #3 center, which is what he’s always been. Given their possession-game, couldn’t that light Atkinson’s or Anderson’s game up? Suddenly the Jackets have more punch to go with their goaltending. The only team looking scary in the East is the Lightning and they have an unproven goalie and slow-ish back line. Why couldn’t Columbus?

The Sharks? They maybe have one run left in them before they have to burn it all down anyway. No one in the Pacific looks all-world, and you’d basically have to take your chances with the Preds in a conference Final. Sure, it would make the Sharks even older and even slower, but everyone in the Pacific is kind of that way.

Calgary? If they could ever get it together, and really their bigger needs are in net and to find out what exactly has inhabited the brains of Hamonic and Brodie. But the Sedins allow them to put the 3M line as a strict checking line. Why not?

The logistics aren’t easy, but they are possible. And while the Sedins aren’t exactly known as playoff dynamos, and may never live down 2011 or Dave Bolland claiming his one bit of glory off of them, they wouldn’t be asked to carry a team here. Again, they don’t need a Cup for first-ballot entry into the Hall of Fame. They love it there. These kinds of deals also rarely work. But you’d have to think they’ve at least kicked the idea around in their race car beds.

Game #74 – Avalanche vs. Hawks: Lineups & How Teams Were Built