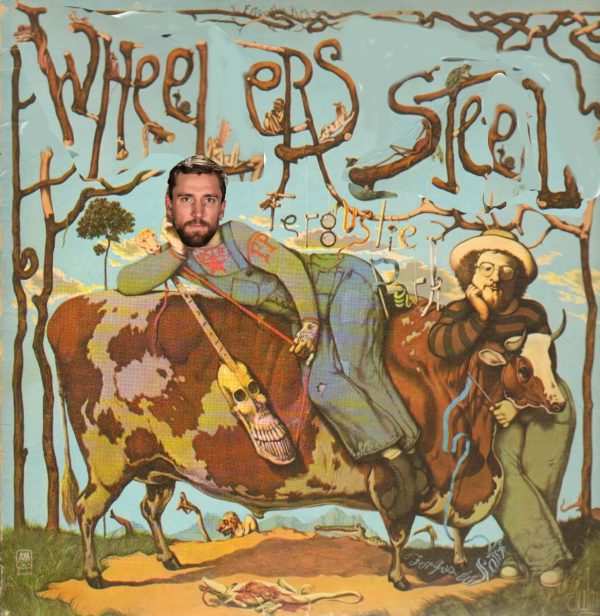 Perhaps it’s a vision of what Jonathan Toews will become before too long. After all, he’s just a shade over a year younger than Blake Wheeler. Wheeler is certainly the bigger boy, but you could argue Toews has played just as physical of a game as Wheeler has. We’ll show you what we mean in a second here.

Over the summer, during contract negotiations with Patrik Laine, the Finn made it clear that he would prefer to play with Mark Scheifele instead of Bryan Little as his center. That hasn’t really worked out much this year any better than the opposite formation did last year, but the Jets are sticking with it. In order to make room for that, it is Wheeler who has made way and moved to center the second line in Little’s absence. Though it’s likely he’ll stick as the #2 center whenever Little returns.

And at 33 now, it sure looks like Wheeler’s game has begun to decline. This is a player who piled up 71 assists last year and 91 points, so in truth he only had one way to go. But so far this year he’s only on pace for 67 points, and you can’t pin this on playing with Nikolaj Ehlers or Jack Roslovic, as neither are slouches.

Some of Wheeler’s metrics are down. Less assists per 60, less shots, and his possession numbers are going down along with the rest of the team’s. However, perhaps playing against less grueling checking lines has improved his game in other areas. Wheeler’s attempts, chances, and expected goals individually are up, as well as his goals per game. He’s not hitting the net quite as much, but when he is they’re going in more often than last year or the past few seasons. At the end of the day, he’s still only got nine goals and on course for 21. Which is about the mark that he always hits.

The Jets have bigger issues, but you can see where Wheeler’s $8.25M hit for the four seasons after this is going to become a sticking point. The Jets only have about $6M in space next year, and things will get dicier in the summer of 2021 when Laine and others are up again. Perhaps they’ll need Seattle to deprive them of a headache or two.

Still, it feels unfair to Wheeler to have him demoted simply due to Laine’s bitching, when he and Scheifele and Kyle Connor formed one of the more devastating lines in hockey for a few seasons. Scheifele and Connor will score regardless, but Wheeler took his slight demotion without saying much of anything. Maybe that’s what a captain does. Maybe he sees the clock on the wall. Still, if Laine continues to produce totals that barely raise an eyebrow, when Little returns the Jets could be having this discussion all over again.

A discussion the Hawks won’t evade forever either. Kirby Dach was clearly drafted to supplant Jonathan Toews as the #1 center. When will that happen exactly? Next year? What will Toews’s role be then? Purely checking center? Could he play wing? Perhaps it depends on who is delivering that message, but this is already a dressing room balking at the scratching of a pretty much useless Brent Seabrook. Toews will almost certainly defer to the greater good. It’s his way. But it will never be smooth. 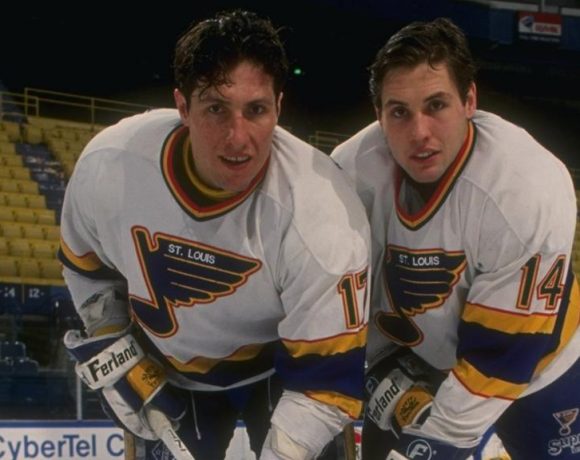 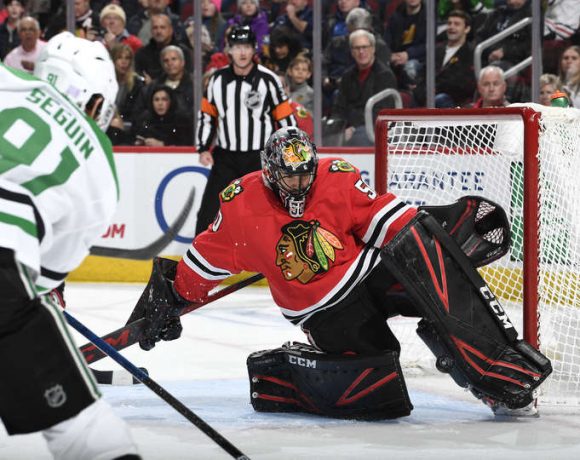 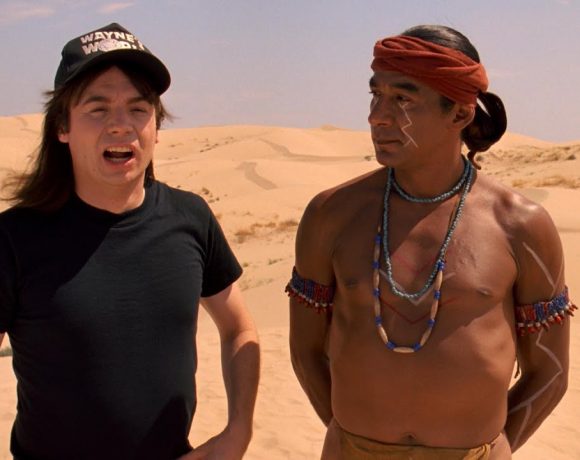