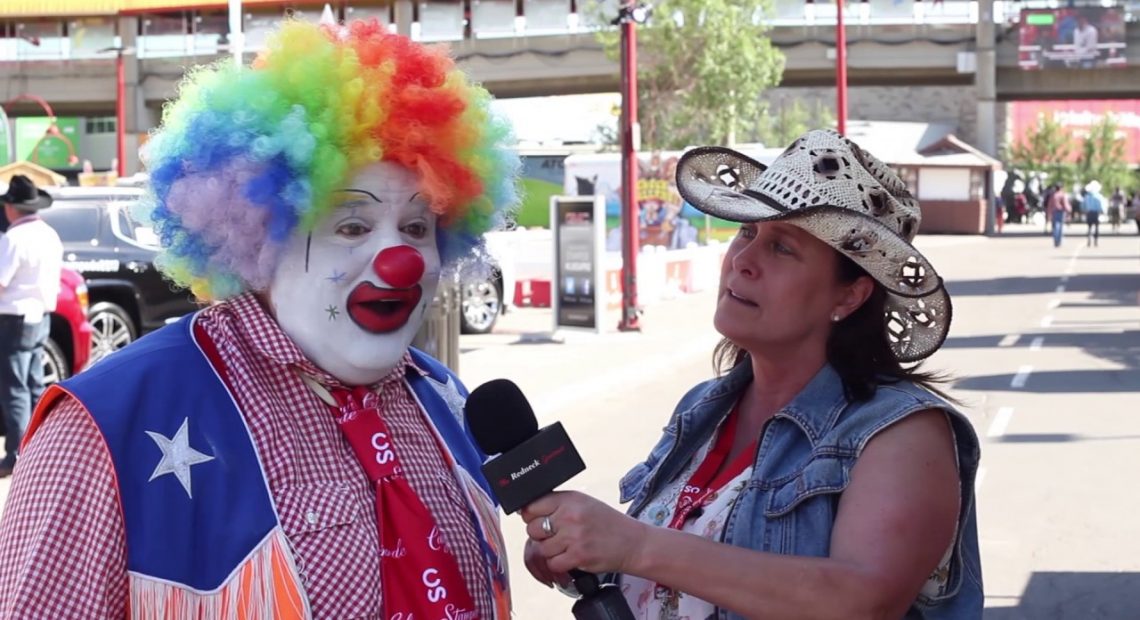 We don’t know what it is Mike Pfeil does. He claims he works at Hockey-graphs.com but we’re pretty sure that’s a front. We do know he lives in Edmonton, we’re sure we don’t know why, and we’re more sure he doesn’t know why either. Anyway, he’s a Flames guy, further proving just how lost he is as a human. But he found the time to answer our questions, which doesn’t say much for him either.

It’s been a disappointing first half for the Flames. What has been the problem(s)?
Luck, the lack of stolen vaccines from the provincial government, and some roster/usage issues. Hitting post, after post, after post is exhausting; Mike Smith letting in some weirdo goals (that he’s known for) can be tiresome; a lackluster power play at times; a penalty kill that cratered (and made my PK project difficult); and some awful roster management have been factors. All that said I put more stock on the lack of stolen vaccines being provided.
Did moving to Calgary give Travis Hamonic brain worms?
Are we so sure he didn’t get them while he was in Long Island? I’m pretty sure most drinking water in New York state is contaminated given the cretins that exist out there. He’s also from Manitoba originally and that place has lots of mosquitoes so maybe they laid mosquitoes in his brain, too.
He’s getting better though and I think “adjustment” period of playing with a guy like TJ Brodie has been hard. Brodie loves to skate and jump up in the rush while Hamonic prefers more conservative means to being involved. Part of the improvements have come from Gulutzan’s deployment of the pairing (more on-the-fly usage versus actual zone starts) which has helped immensely. Plus you know hockey terms like poise, confidence, composure, tenacity, pugnacity, all the nacities, and his shaft is firm.
Jaromir Jagr, seven points in 19 games. One goal. Can you believe signing someone closer to 50 than 40 hasn’t worked out for the Flames?
Injuries, no training camp, and playing along side Hawk alumni member Troy Brouwer will do a number on your counting stats. Still, I’m worried that a gust will break his hip and we’ll have to send him to the nursing home up north. From a fan perspective – whatever is left of that in me – I want him to succeed, but the cold number-loving analyst has made me question whether or not it’s best to play him every night he is available.
Every time we watch the Flames the broadcast mentions how much they miss Kris Versteeg. That can’t really be true, can it?
It’s tricky because on one hand I love the dude, but it’s a bit of a media-driven narrative. From a locker room/glue guy/intangibles angle yeah he’s missed. The tangible aspect he brings was from a power play perspect; Dave Cameron and Gulutzan used him on the first unit as a zone entry guy and half-wall option in the 1-3-1. He’s nowhere close to where he was last season or even during his prime but he has value even if he’s fast approaching Martin “Pelvic Mesh Imploding” Havlat territory.
Why is Matthew Tkachuk such a shithead? Typical rich kid stuff? Or did Dad teach him “well?”
He’s the equivalent of the Dreaded Laramie from the Clickhole quiz “Which One Of My Garbage Sons Are You?” He’s out on the ice yelling “Saab demolition” at every opposing player and spray-painting ISIS on their cars. There’s definitely that reputation established, but every team  wants someone like him. Tkachuk is really fantastic blend of shit heel antics and legitimate hockey skill — anyone who tells you he’s a passenger on the 3M line is a cop. If he keeps it up and his point production continues to improve he could be a top-end winger in this league. 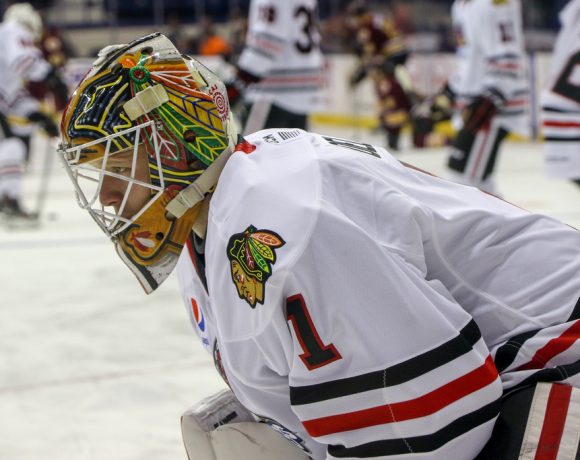