Game #40 – Wild vs. Hawks Douchebag Du Jour: Jason Zucker And The Myth Of A Hawks Killer 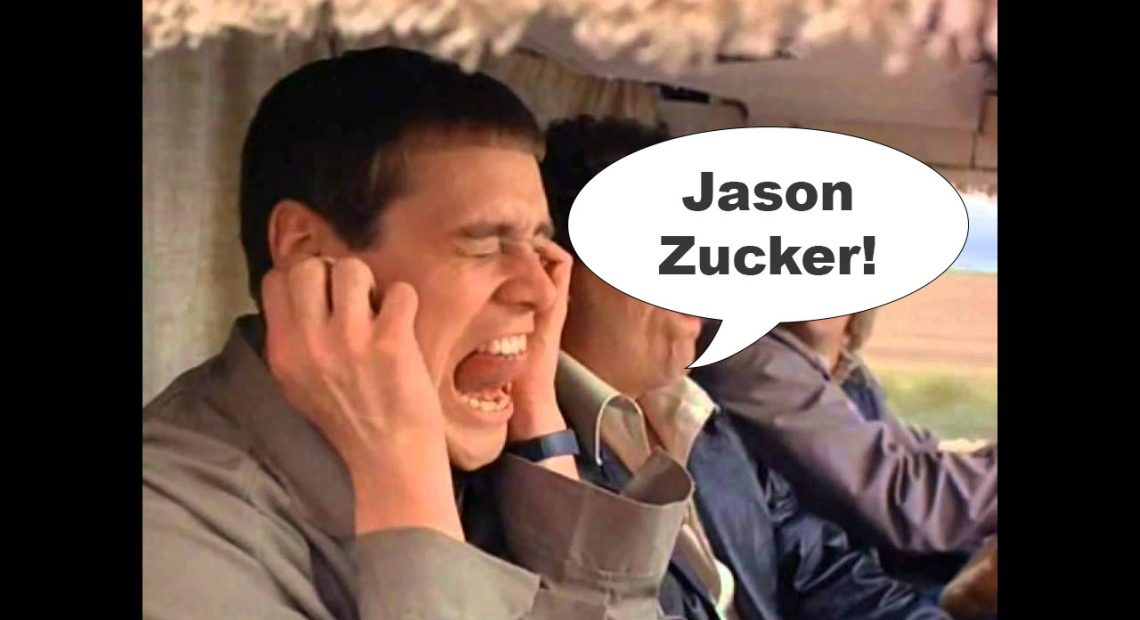 Maybe it’s just us, but we’re fairly sure we’re not alone in hearing Jason Zucker’s name and thinking, “Oh that guys just kills us.” There’s certainly a litany of names that conjure up the same thought. Vladimir Tarasenko is probably the leading one, though he tends to score against everyone (when he cares, which isn’t now). Cody Eakin seems to be another one with two teams. Andrew Cogliano was another. You probably have your own you identify that way.

The thing is, Zucker isn’t really. He has seven goals in 23 regular season games. Which isn’t a bad record, it’s just not what you think it is. Must be the playoffs, right? Nope, two goals over two series and nine games. The one where the Wild really gave the Hawks trouble, 2014, he was injured and didn’t play.

And yet it feels like he is, doesn’t it? Every time he scores against the Hawks you can’t help but feel, “That guy again?!” Maybe it’s because we used to get him confused with Erik Haula. Maybe it feels that way because every player on the Wild is basically indistinguishable from the next one so any goal scored by them feels like it’s scored by Zucker. Does it really matter if it’s Zucker or Granlund or Niderraiter? Same guy, right? Maybe we just thought this for so long we can’t get rid of it now, whether it’s true or not.

Maybe it’s that games against the Wild, even when the Hawks were good and the Wild were bad/nondescript, were still mightily annoying. They always were too hard and involved some late equalizer the Hawks should have never given up or Dubnyk makes 37 saves for no reason. And we just take it out on Zucker.

Or maybe it’s just he really is a hockey version of some go-go Twin that led them to a lot of regular season success than never meant anything. Jason Kubel or Nick Punto with skates (more the latter). Maybe it’s just Minnesota sports in general, where if Dante Culpepper got to play against the Bears every week he’d be in Canton. And yet they never do anything either.

Maybe that’s it. Minnesota sports don’t matter and spending any emotion on them is a waste of time. Yeah, that’s it. 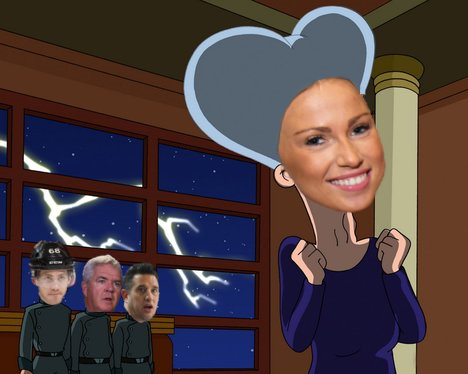 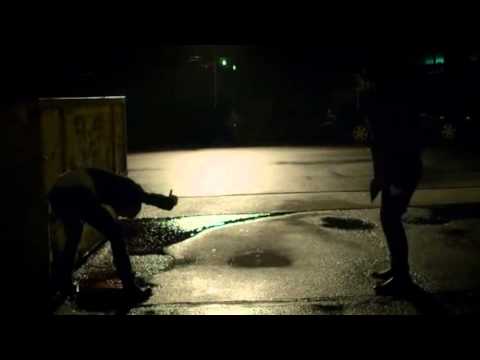