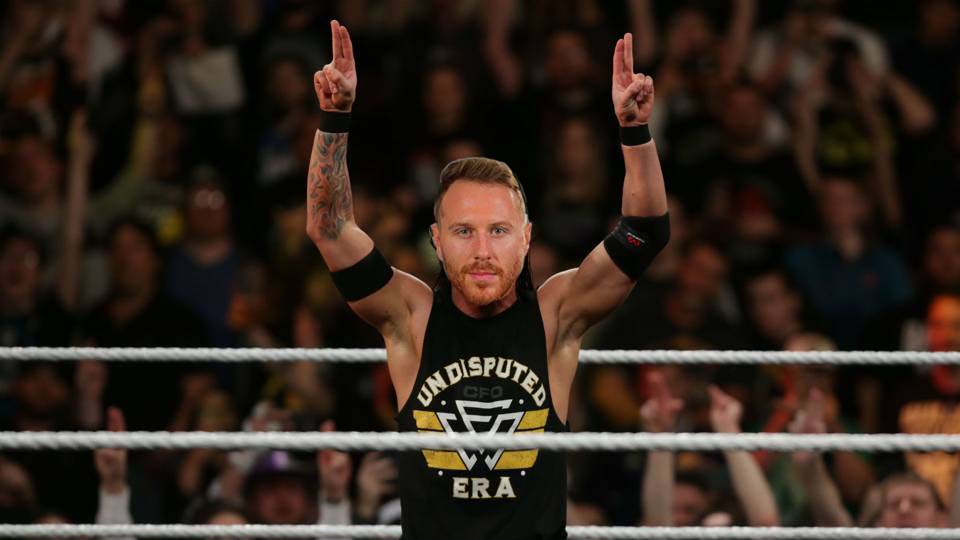 Ian Cole makes $4.2M. Just ruminate on that for a second.

Ian Cole has never managed more than 25 points in a season. He averages somewhere around 11 points for his career. He’s been pretty ho-hum metrically for his entire career, basically being just below whatever his team’s averages are for possession and chances. Ian Cole is just there. And the Avs handed him $4.2M per year.

Why? Because there are still far too many GMs who go tumescent at any player that’s won a Cup, even though they were about as important to it as the attendant on the team’s charter. Cole was on both of Pittsburgh’s recent Cup wins. He wasn’t anything more than a third-pairing player, averaging 17 minutes per game between the two. But any bum get a special kind of gloss on them when riding all the way to an end, even if it’s on the coattails on Sidney Crosby and Evgeni Malkin.

It’s particularly acute in GMs who used to be players, like Joe Sakic, who have spent a career not taking credit and deflecting it to . various punters and squeegee-men on their team. It’s no wonder that Sakic was the one to literally double Cole’s salary from last year, even though he barely knows which was is forward.

Here’s what you need to know about Ian Cole. He was a first-round pick for the Blues. So that tells you he’s basically a clod who can’t move but makes angry faces a lot of the time. Cole hasn’t torpedoed the Avs, because he’s gotten to play with Tyson Barrie and more importantly, spent most of his time behind MacKinnon, Landeskog, and Rantanen. If you want to pay $4M for a player who needs to be propped up by the best you have a majority of the time, then by all means, Cole is your guy.

But hey, he’s got those rings. And he’ll get to profit off them for years more.

It's Just The Wasted Years So Close Behind: Hawks at Blues Preview/Pregame Thread/Asian Cooking Class

We Like To Be Here When We Can: Coyotes at Hawks Preview/Pregame Thread/Kids Gymnastics Class