Game #43 – Hawks vs. Islanders Preview/Spin Class For The Bewildered: No One Leaves The Island 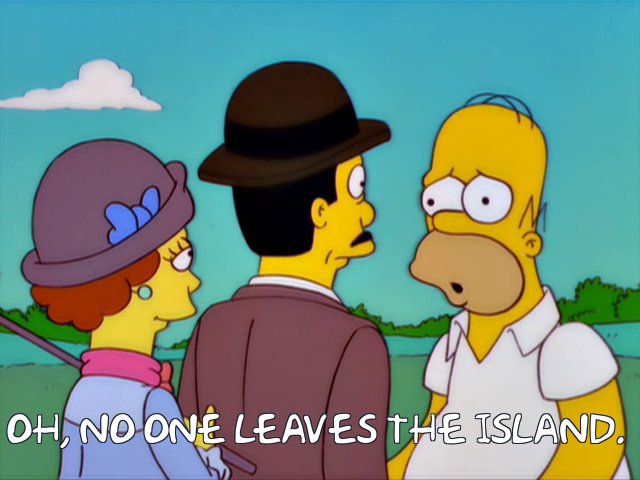 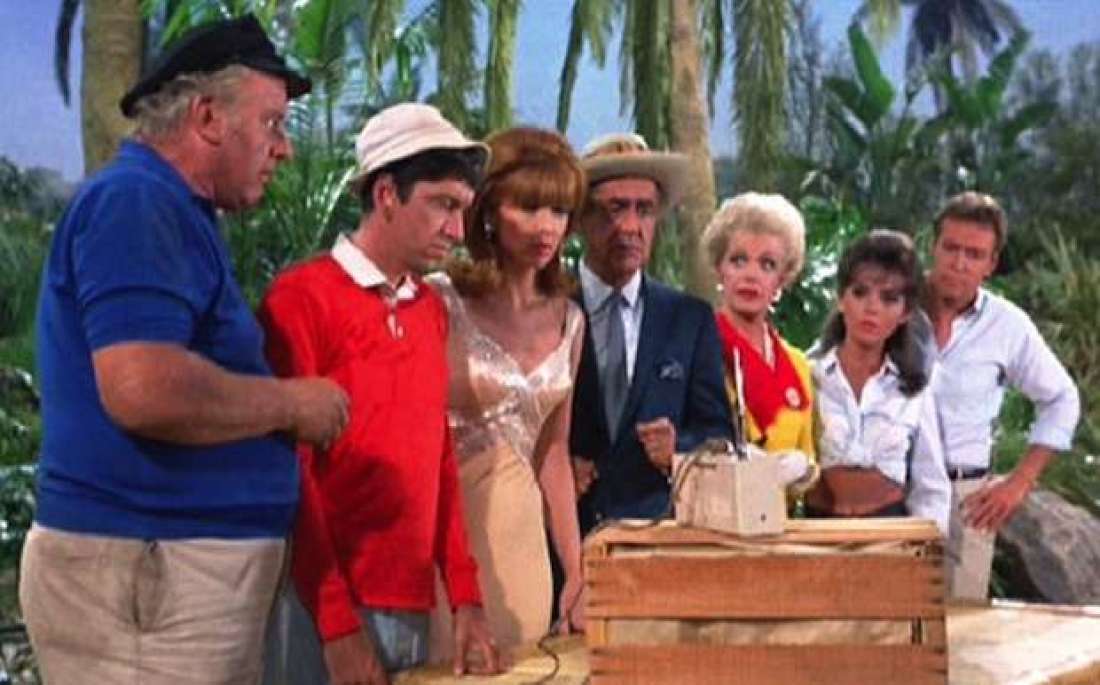 The Hawks are back on Long Island for the first time in four seasons, as while waiting for their new arena the New York Islanders are trying to make it up to their fans who never took to Brooklyn because they didn’t want to stay in New York after work for one extra second, unless it was the three times a year they bother Rangers fans at MSG. Or Brooklyners never took to the team because Jay-Z’s playhouse sucks for hockey. Or because those stuck on the Island didn’t want to come into the city for fear of meeting a minority. Whatever the reason, the Isles are splitting their home schedule between Brooklyn and the revamped Nassau Coliseum (where they come to see ’em), and the Hawks get the latter trip tonight.

What they’ll find is one of the bigger surprises in the league. The Isles were supposed to be left for dead after they made up for John Tavares‘s departure by hiring Toronto’s decrepit GM and letting him pick up Toronto’s trash. While they did poach a Stanley Cup winning coach in something of a coup, this roster was supposed to be in the first step of a rebuild. It hasn’t quite worked out that way.

But don’t fool yourself. Lou Lamoriello and Barry Trotz haven’t found some magic formula in their metamucil and oatmeal to turn a roster full of whatsits into a fine oiled machine. What they have is two goalies playing bonkers and some luck. The Isles have the third-best SV% at evens in the league, and the third-best PDO at a kind of unsustainable 103.5 (hey, remember The Blaze?). The Isles are not a good possession or defensive team, they’re just getting two guys stopping just about everything

For Thomas Greiss, it’s not a huge surprise as he’s put up more than competent split-seasons before with the Islanders. He was simply woeful last year, ceded the job to Jaroslav Halak, but has rebounded this season. Robin Lehner, who is nominally the starter at the moment, has done this before as well, with some excellent cameos in Ottawa and Buffalo. Because neither is being asked to shoulder the load alone, and it has benefitted both of them. And they are the reason that the Islanders are one point out of a playoff spot no one saw coming.

Up front, Mathew Barzal and his missing ‘T” have taken the #1 center responsibility and ably so. He’s kept Josh Bailey scoring, which is a trick because pretty much everyone assumed Bailey was a Tavares-product. Anders Lee and Brock Nelson have anchored the second line, and new toy Josh Ho-Sang is running with them in an exciting vision of the future…assuming Nelson and Lee are both re-signed in the summer.

That’s about it though. Anthony Beauvillier has put up 11 goals, and Marcus Kruger East Casey Cizikas has spasmed 10, but this is not a team that scores a ton. They average just about the same amount of goals per game as the Hawks. Their margins are thin.

On the back end, their top-pairing of Nick Leddy and Johnny Boychuk has been woeful, and constantly bailed out by Lehner and Greiss. Leddy seems to have struggled all year with all the things Trotz has asked of him, and around here we know especially how fragile his confidence can be. The Isles are waiting for the young troika of Scott Pelech, Ryan Pulock, and Scott Mayfield (not as much) to grab the brass ring. And they have at various times and definitely not at others. It’s a work in progress back there, though the Isles are pretty middling in terms of shots and chances against in the league.

For the Hawks, one should expect Collin Delia to return to the net tonight after Cam Ward got his gold-watch ceremony in South Bend. Few other changes would be likely. No word on if Drake Caggiula will make his debut in red or not, but that might be the only one you see. There aren’t any other d-men right now. Unless you are about the usual Martinsen-Hayden flip, and you shouldn’t.

A little further on down the road, peeps… 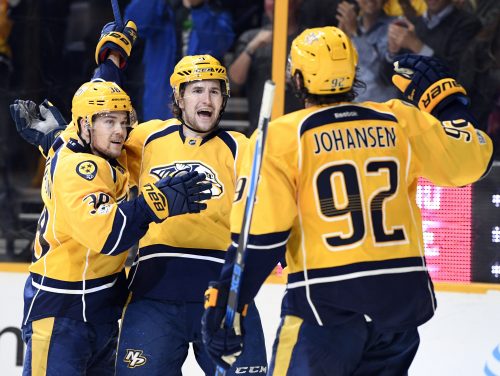