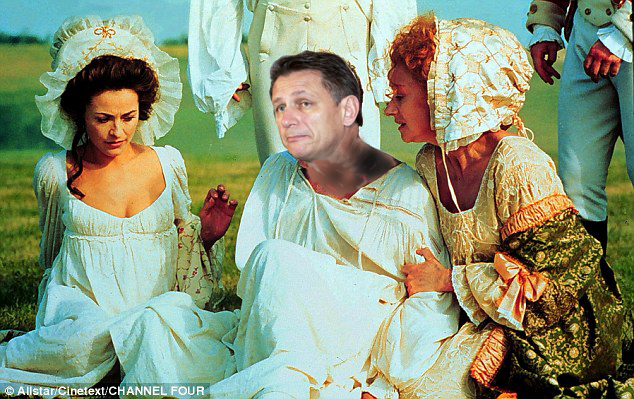 For so long, Ken Holland and the Red Wings were held up as the ideal of the league, a team and GM that we Hawks fans could never have. They were simply unimpeachable, unreachable. And man did they like to lord it over everyone else.

And it may have all been horseshit.

That’s being harsh, obviously, as we’re wont to do when it comes to the Detroit Red Wings. And it would be nearly impossible to justify that putting together a Cup team where Datsyuk, Zetterberg, Holmstrom, Franzen and Filppula were all drafted as merely just dumb luck. Yes, the first three Cup teams were basically built before Holland took the GM office, but the 2009 team is his.

And yet it’s all gone wrong. Where to start?

We’ll start at the draft. Since taking Johan Franzen in 2004 in the first round, the only picks Holland has made that have made any sort of difference for the Wings since, and that’s 13 drafts mind, are Nyquist, Helm, Abdelkader, Tatar. Hardly any stars. Dylan Larkin and Andreas Anathasiou could change that of course, assuming they hang on to Anathasiou and we’ll get to that. So his drafting has clearly gone off the boil, as only Larkin looks like he has any chance of taking the torch from Zetterberg and the departed Datsyuk. And certainly no player has ever been anywhere near capable of taking anything like Lidstrom’s role.  Oh wait, the torch is a Montreal thing. Another blowhard organization. Whatever, sorry.

It’s not that Holland hasn’t drafted other NHL talent, they’ve just gone on to produce for other teams. Shawn Matthias has had a very serviceable NHL career, but he was swapped out for Todd Bertuzzi. We don’t even need to write a joke here. Calle Jarnkrok is currently a nifty checking center/winger on the Western Conference favorite, and he was flogged for David Legwand. Mattias Janmark moonlights on the Dallas top six. He was traded for Erik Cole. None of these three were going to turn around the fortunes of the Wings themselves, but all were younger, cheaper, and quite frankly better than all the players they were traded for.

And Detroit can’t buy their way out of shitty drafting, and even if they could Holland’s dispersement of the Illitch fortune has been hilariously bad. One, he’s been far too loyal to his own guys, as Dan Cleary and Todd Bertuzzi are just some of the players that have been kept for years too long in the past. Currently, Frans Nielsen is making $5.2 million. Abdelkader is making $4.2 million until 2023. Darren Helm makes $3.8 million and he’s never scored more than 17 goals and is made of gum and cardboard. Danny DeKeyser is making $5 million to do what? Ericsson makes $4.2 million. That’s $22.6 million for some third liners and third pairing players? And now you know how this team got capped out.

Which left them with no money t pay Andreas Anathasiou this summer, one of their few promising, young players. He has game-breaking speed and genuine top six skill. He had to hold out just to get the $1.3 million he got, and while Mike Green’s deal is up this summer, Dylan Larkin and Anthony Mantha are going to need new paper as well. The Wings need the cap to go up and it will, but they also need it to go up like $20 million. Who’s going to take any of the above mentioned deals to free up space? All those players are above 30, by the way.

There isn’t much in the system either, so the Wings can’ afford to lose Anathasiou to pay all their old trash.

Holland is surely owed a great debt by the Wings, but whatever it is it’s certainly been paid. It’s probably time for new thinking in that office instead of just focusing on the gloss of previous triumphs, which get more and more in the rearview every day. 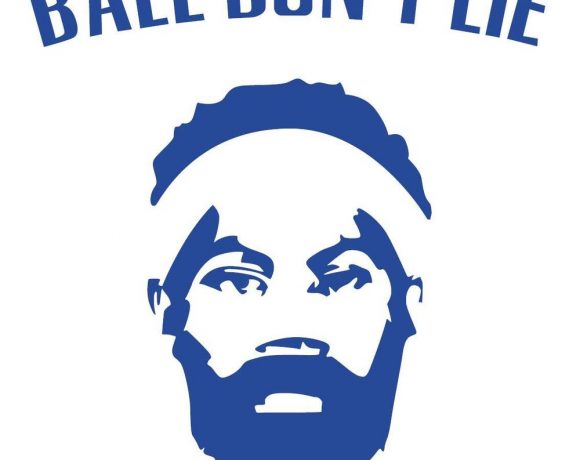 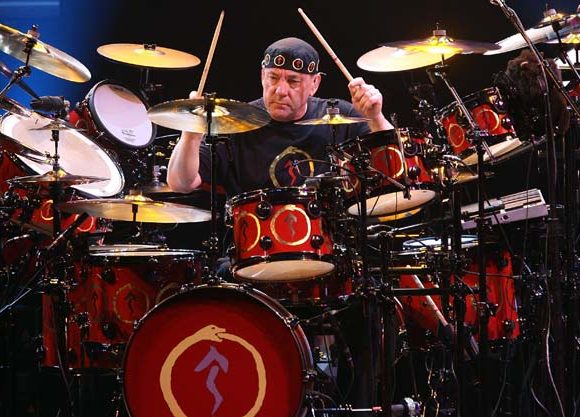