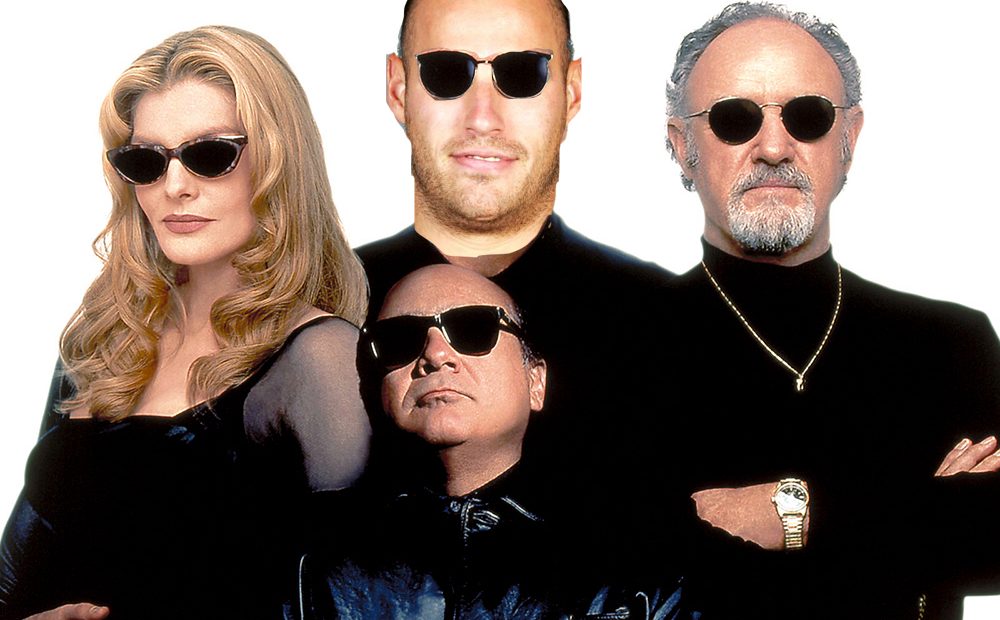 In the easiest sense, Ryan Getzlaf’s legacy is more than secure. Other than Teemu Selanne, he’ll go down as the greatest Duck in their history (whatever that’s worth). He’ll be a Hall of Famer, thanks to the 1,000 career points he’ll rack up before too long. It might even be first ballot, buoyed by having two gold medals for Team Canada which is seen as delivering your people out of the desert up there. He’s even got a ring, which came as a second center at a very young age. There’s not much to point to on the surface.

Still, those in the know we’ll say that once this became Getzlaf’s team, once he was the #1 center, he didn’t stand up to be counted when it mattered most. The Ducks managed two conference final appearances in that time, and in those springs he was chucked to the curb by either Jonathan Toews or various Predators. His style of floating around the outside and looking for passes didn’t inspire his team to greater heights. There was never a charge to the middle to get the goal his team had to have, both literally and figuratively. The past 13 seasons since the Ducks won have been short. Even the crosstown Kings have basically erased the memory of the Ducks one championship, and capitulating to Anze Kopitar in their one playoff series doesn’t help much.

And that might be what most remember, the string of Game 7 losses at home (there were five) where Getzlaf wasn’t anywhere to be found. These are the moments that people remember about players, and Getz doesn’t have any. There is symbolism in Toews or Kopitar or even Johansen scoring in those games and Getzlaf just waiting until it was time to grab his golf clubs. Maybe the points and the paycheck were always enough for him. Only he will know.

The Ducks are clearly ready to move on to the next generation, as Sam Steel, Max Comtois, Isac Lundestrom and others are getting serious time. Perhaps there’s one more move to make.

Getzlaf has the option of taking on one more chase for a ring, being that final, veteran piece. He has one year left on his deal after this one, and at the deadline or even in the summer he would still have value to a contender that needs a second line center. One that can flourish if someone else is taking the heavy fire. Getz’s $8.2M hit is big, but not so large that a team couldn’t make it work. The Ducks don’t have a ton of room to absorb some of his salary or take bad money back, but it’s it can be worked.

Is that what Getzlaf wants? The word on the street is that he’s always been happy to be out of a spotlight in Orange County, and you can’t argue with being warm all the time and amassing points that don’t matter beyond scrutiny of a ravenous fandom and media. You get the impression a market like Toronto or Boston or Vancouver would eat him alive. It would for a lot of players. After all he has accomplished and the money he’s made, you can certainly see why he feels he can duck it (sorry).

And those questions will certainly fade when he retires, which could be as soon as summer 2021 when that contract runs out. They’ll just see the statsheet. Will Ducks fans themselves think there should have been more? Perhaps with another bounce or two, or more inspiring performances from Getzlaf, they could have won in ’15 or ’17 or even ’14. Maybe it was always the goalies’ fault. That would be his and Bruce Boudreau’s argument.

A ring, two gold medals, 1,000 points. It doesn’t sound like a disappointment. But if that’s how it ends, it probably should be, just a little bit.

Tags: Anaheim Ducks is this it? Ryan Getzlaf 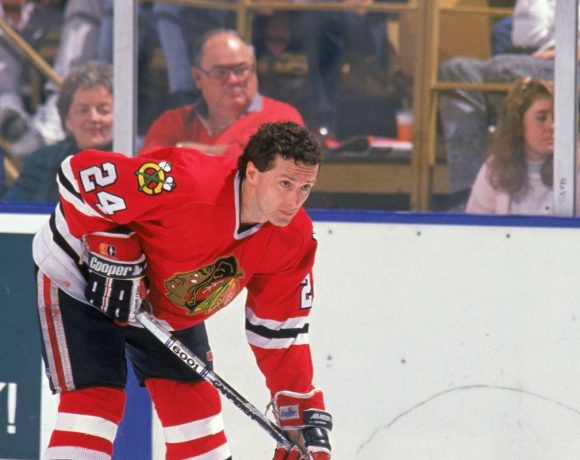 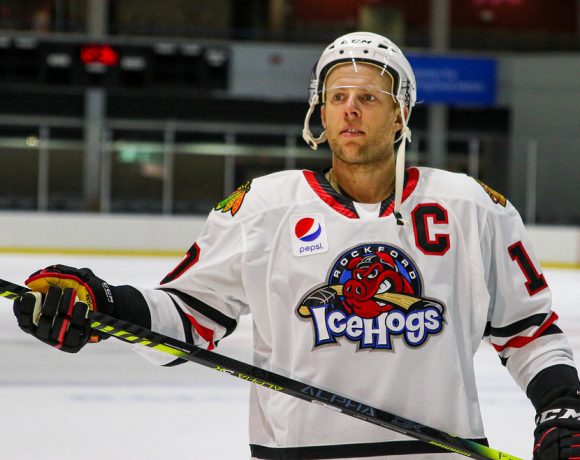