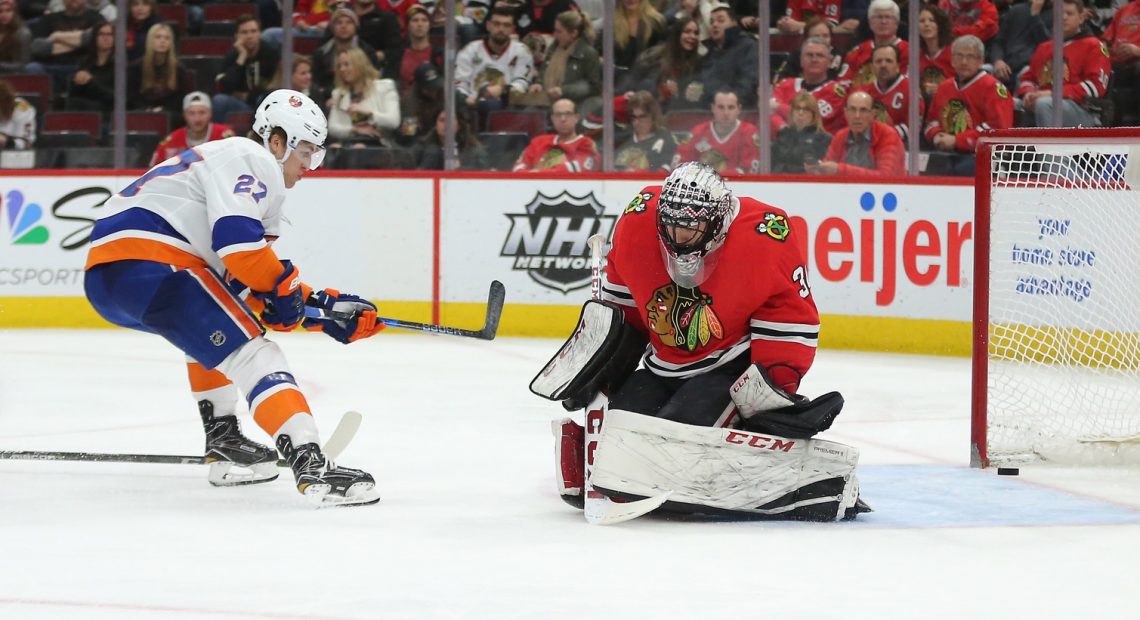 My brain is torn between not wanting to write this recap and just wanting to write whatever the hell comes to mind (and there could be quite a lot). I am gonna try to find some kind of balance to it. Wish me luck.

– Others around these parts have been much more bullish about Connor Murphy than I am, but even I see how ridiculously stupid it is of Q to scratch him for no reason other than his apparent sore ass over the Hjammer trade. Sam covered plenty well how stupid that is on Q’s part to even be mad that Hjammer is gone, so I won’t hash over it anymore than that, but taking it out on Murphy when the results of playing the rest of this band of misfits is no longer just stupid. It’s negligent. Q is actively contributing to the team’s downfall for no discernible reason other than his own ego. It needs to stop, one way or another.

– While we’re on the topic, Jan Rutta is a fucking disgrace. He managed to be, not just on the ice, but right in front of the damn net for 6 of the Isles’ 7 goals tonight. He just looks lost. He has no idea where to be in his own zone. No idea what to do with the puck when he gets it. There’s no way you can convince anyone who knows even the slightest about the game that he’s a better player and better fit for this team than Murphy. Well, no one except Q.

– Ryan Hartman had a game to forget tonight. HE just did not play well in any sense of the term, and then when he tried to SWING DA MOMENTUM MY FRENT with a fight, he got his ass roundly kicked. He hasn’t been awful this year, and is still probably a key player for this team moving forward, but his play needs to improve.

– The goalie situation is out of hand. Forsberg is bad. Glass is bad. And everyone knows bad goalies lead to bad teams, especially when the team in front of the goalie just isn’t that good. We’re completely screwed if Crawford really is out for the whole year, and the worst part is that part of me hopes he is because Q deserves no salvation for his asinine lineup management, and his almost criminal handling of Crow’s apparent concussion.

– It’s extremely not good to get murdered by the Red Wings and Islanders to bookend your off week. We are in situation critical. And what’s coming this week is only gonna make it worse, because we paid with visits from Tampa and Toronto.