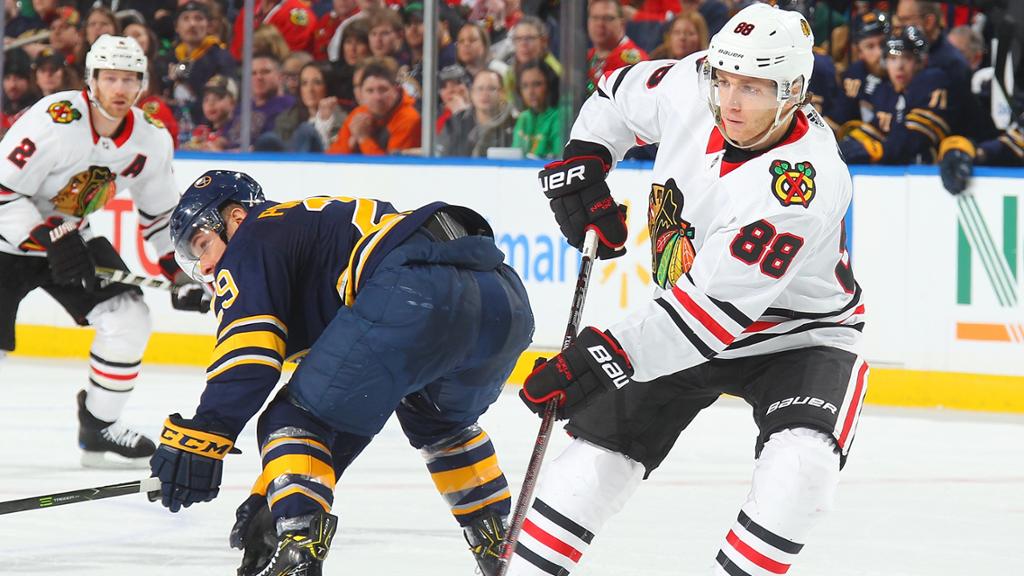 This was a bizarre game and I am still not sure I fully understand what happened. Let’s attempt to parse through it together, shall we? The Bullets:

– The first period started out making this one feel like it was set to be a big time ass whipping by the Sabres. They ended up closing the period with an almost 60% CF and just watching it go down was painful. The Sabres aren’t great, but are definitely better than the Hawks, and it seemed like they were ready to flex on them. Then Gustav Forsling made a great play – broke clocks are bound to be right at least once a day – to feed Drake Caggiula in front of the net all alone, and the Hawks had a 1-0 lead. And from there, it just felt a bit like the Sabres started chasing a game they were controlling. It wasn’t really the result of anything the Hawks did, which is what made it feel so weird.

– Let’s stay on Forsling for a second. I wrote a few weeks ago that as much as I wanted to hold out hope on him, it wasn’t possible anymore. But the play he made to set up Caggiula was another sign that there is maybe a good hockey player in there that is just being suppressed. It’s like Get Out – the good hockey player is in the Sunken Place. The problem is, flashes like that are only worth so much. Later in the game he blew a defensive assignment that resulted in a flurry of chances for the Sabres. Part of that is out of his control – Sam pointed on Twitter how in this system that CCYP is running, any blown assignment is a disaster regardless of who’s there to try and help. But blowing the assignment was terrible. He’s still young, so maybe he can take a giant leap forward next year, but this is probably what he is.

– Cam Ward was good tonight. It was another strange thing to behold. He made a ton of saves he shouldn’t have and none of the three Sabres goals were on him. Hopefully he waives that NTC and they can get someone to take him.

– Patrick Kane is still really good. Brandon Saad is still good. They were both excellent tonight. I wish they were playing well for a good team. Hopefully there will be a blue line solution and a Jack Hughes here next year and they can do this again for a good team. 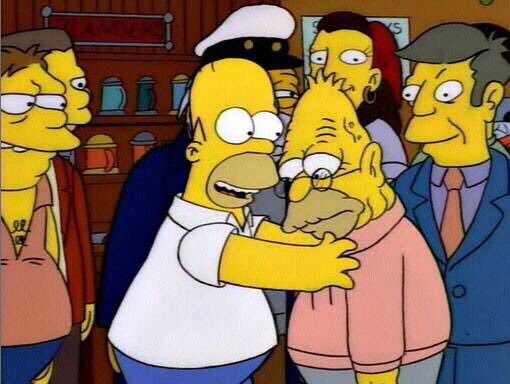 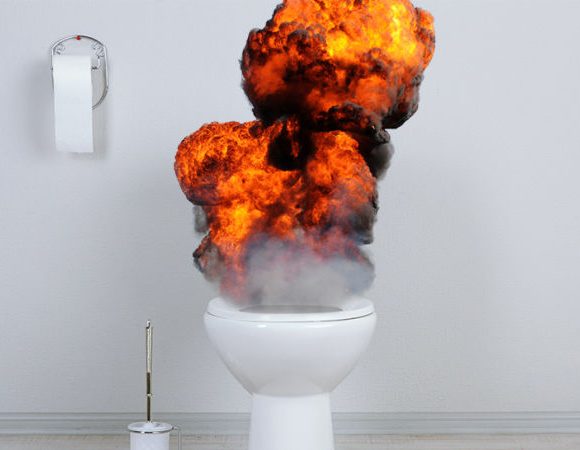