Game #52 – Hawks at Flames Preview/Immersion Therapy: Shadows In The Flames 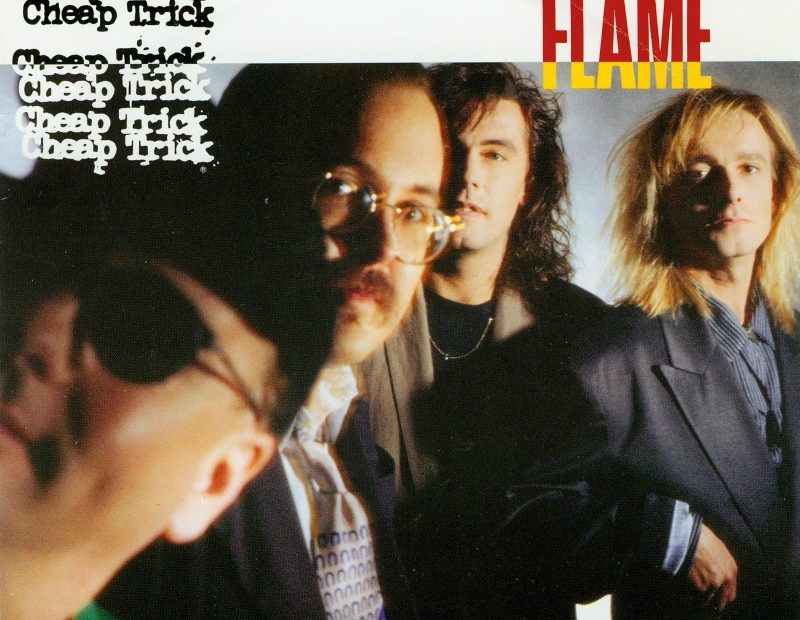 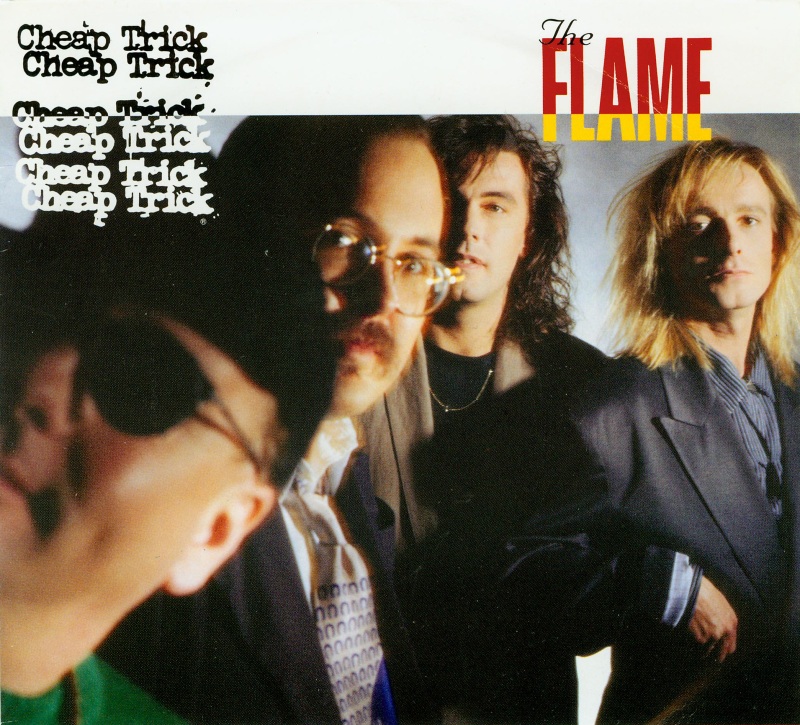 FRIENDS OF CAL AND GARY: Flamesnation.ca

It can get exhausting living this way. After most losses you pronounce the season over, only to build yourself back up by the next game to say the turnaround has to start RIGHT NOW, even though that’s what you said before the last game. The constant push and pull gets deeper every time, and no matter which side you’re on that day THIS TIME YOU MEAN IT. So it is with that in mind that we say once again, the Hawks have to start their attack run RIGHT NOW, especially considering the next four points on offer are four points they could deny a direct competitor in the Calgary Flames. They’re going to have to climb over teams, and they get to face Calgary, Anaheim, and Minnesota in the next two weeks. Biff it, and then we’ll know it’s all over but the shouting and we can get on to dreams of Yoan Moncada and a Kyle Schwarber renaissance.

And this might be a good time to catch the Flames, who appear to be a real mess. On the same night the Hawks were letting out a beer belch in Vancouver, the Flames were spectacularly blowing a 4-2 lead to the Lightning at home to lose 7-4. That probably doesn’t do it justice, either. Mike Smith gave up four goals in eight 3rd period minutes to blow that lead, and it was a singular meltdown. You probably saw the GIF of him breaking his stick against the post before being pulled, though we’ll excuse you if you can’t tell it apart from the dozens of other GIFs of Mike Smith going apeshit toddler on his posts and stick.

It broke a hot streak for Smith, who before that had only surrendered 14 goals in his last eight starts. Overall he’s been really good with a .922 SV% and a .943 SV% in January. And yet the Flames haven’t been able to get going fully, other than a seven-game winning streak which they counteracted by failing to win any of the six after that (four losses in OT or SO).

If Smith isn’t the problem, the offense is. Before the outburst against Tampa, they’d managed eight goals in five games. And Edmonton, LA, and Buffalo were part of that slate and you’re supposed to get goals against them currently. Basically if Johnny Gaudreau’s line doesn’t score, the Flames won’t. Michael Frolik has returned to reassemble the 3M line and give them something of a second option, and they’re slowly trying to fortify the bottom six with a couple kids like Mark Jankowski and Andrew Mangiapane. Also, Kris Versteeg looks like he might make it back before the season ends, but if you’re in a place where you need Kris Versteeg you’re probably in a place that has no running water.

The Flames aren’t clean on defense either. Mark Giordano and Dougie Hamilton have been just about the best pairing in the West all year. But below that, T.J. Brodie and Travis Hamonic are in a competition to see which can turn the other more into unidentifiable ooze all season. Michael Stone lives below that and that’s definitely a place that doesn’t have running water. And for some reason Glen Gulutzan won’t play Dougie enough to make a difference. Strange days, indeed.

Stop us if you’ve heard this before, but the Flames’ power play is also holding them back, and unlike the Hawks it has a couple natural QBs to run it. Their penalty killing hasn’t been as good either, and in this league special teams can make a huge difference. They won’t find much sympathy here, of course.

Now to the Hawks. There’s been yet another reshuffle, and it appears that Q’s patience with Brandon Saad has come to an end. Toews’s line remains the same (does anybody remember laughter?). Artem Anisimov moves back in between Schmaltz and Kane. On the surface this is a little frustrating, but then you remember that Wide Dick Arty is pretty much useless unless he’s playing with Kane and you have to maximize what you have. Saad is going to play with Wingels and Hartman as Q wants to keep Jurco-Kampf-Vinnie Smalls together, and with good cause. What a Saad-Wingels-Hartman line does is anyone’s guess, as we’ve said about the third line all season. What it might do is force Saad to start creating his own chances, which is in his holster but we don’t see very often. Or he can continue to drift aimlessly through games. He’s now gotten called out in the press by his coach, which is usually the last card Q wants to play. Now or never, bud.

It’s Judgement Day for the Hawks over the next couple weeks, as nonsensical as that sentence actually is. They face a bunch of teams around them. They could actually gain ground. But they’d have to put a streak together for more than three or four games, and that’s been beyond them all season. You turn enough corners, all you’ve done is end up where you were. 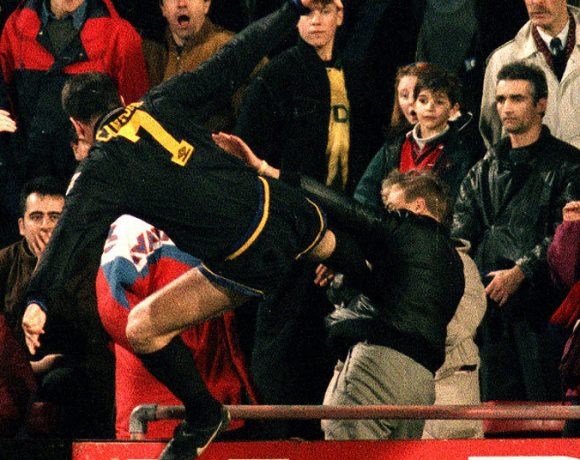 Friday Foofaraw: Our Definitely Not (But Should Be) World Famous EPL Preview – Part 1