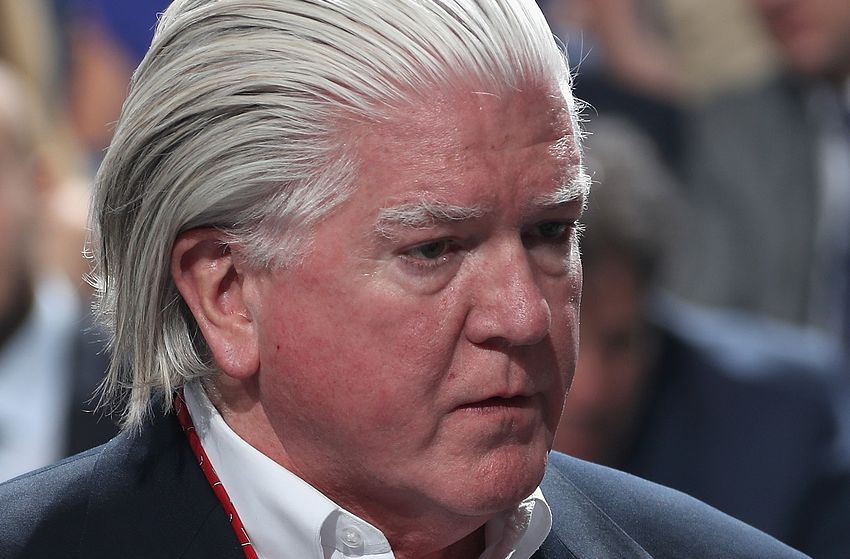 This is the last chance, barring a very unlikely playoff meeting, we’ll get this year to once again rail against the “reputation” of Brian Burke. We don’t know if Burke has a lot of pull in the Flames organization anymore, or if he’s just there to make the press feel special and manly or whatever the fuck he claims to do.

Whatever it is, he got there on a wave of bullshit.

Burke’s rep is basically built on being bellicose all the time, and making old, stuffy hockey writers achieve half-tumescence for the first time in years because he talks about things like grit and fight and heart and everything that makes the same noise you do after a bathtub of chili. Burke threatens to fight other GMs of course and always talks a tough game, which leads you to believe if he was ever actually confronted he’d empty his bladder into his shorts.

Burke’s acumen is wildly overstated. While he drafted the Sedins and Ryan Kesler and traded for Roberto Luongo, the Canucks never made a conference final while he was steering that ship. And he traded for Todd Bertuzzi, which tells you just about everything you need to know.

His Cup win in Anaheim is bullshit, too. That team was already constructed when he got there, and all he had to do was take someone else’s assets and get a want-away Chris Pronger out of Edmonton. Real hard job, there. Remember, the Ducks had been in the Final just three seasons before.

And of course, he did exactly nothing with Toronto who didn’t get good until they turfed him but good. The only Burke picks that matter on the Leafs right now are Nazem Kadri and Morgan Rielly.

And let’s not even get to all the ways Burke has fist-fucked over Team USA in Russia and in the World Cup, making his 2010 squad clearly a goof when he was too drunk to pick his normal team.

All Burke basically is Bob Pulford with an ability to string more than four words together. And dumber hair. The Flames would be better off with him locked in the same room that the Hawks deposited Pully that he can’t escape. 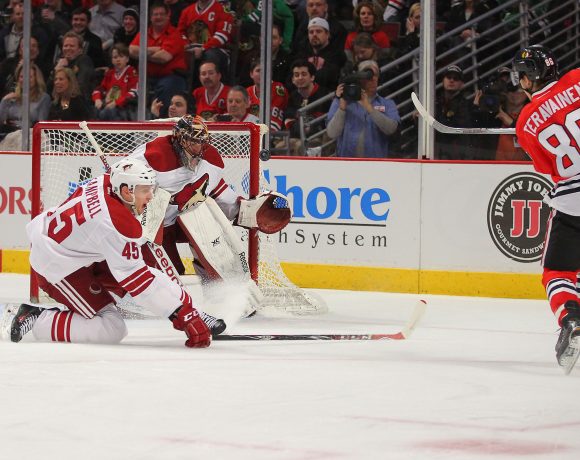 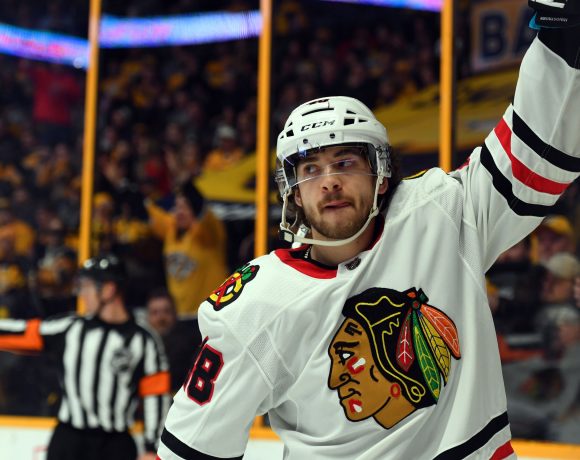