We don’t know what it is with Detroit and Bertuzzis. For some ungodly reason, maybe because they thought they knew better than everyone else or still do, Todd was allowed to be on an NHL roster for at least three years longer than he had any right to be. He was the prototype for Chungus Lucic. He scored like, a playoff goal once, and Ken Holland used it as proof that the Wings had rehabilitated him for season upon season. The dude got his ass beat by Dan Carcillo once, for fuck’s sake.

So of course it was only natural that the Wings would draft his nephew, because why have one when you can have two for twice the asshoolery? He’s been a decent enough contributor we guess, and we’re not sure he’s quite the shithead the elder Bertuzzi was, but look at this jackwagon… 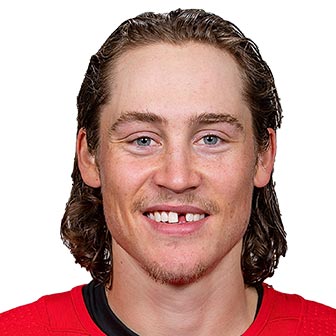 So yeah, he has to be, and he did rack up 133 penalty minutes at Grand Rapids one year. So it’s in him if not always on display. Hockey creates idiotic dynasties all the time, as you can see when you attempt to watch any Sutter kid trying to play hockey without choking from laughter/sadness if they’re on your team. Tyler had one big year in the OHL, but just about everyone has a big year in the OHL, especially in their fourth go-around when they’re older than everyone. If his last name was “James” he would have been a sixth-round pick, if not undrafted altogether.

But the Bertuzzi legend continues in the Motor City. They’re going to prove…something, if it kills them. Good thing they suck now so even if they do no one will notice. 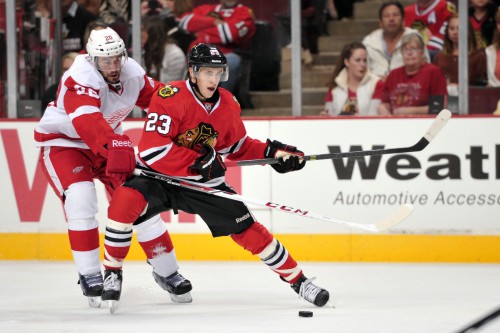 Notes From The Exhibition Opener 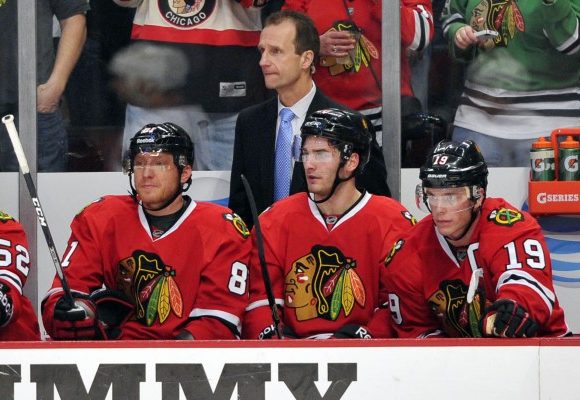