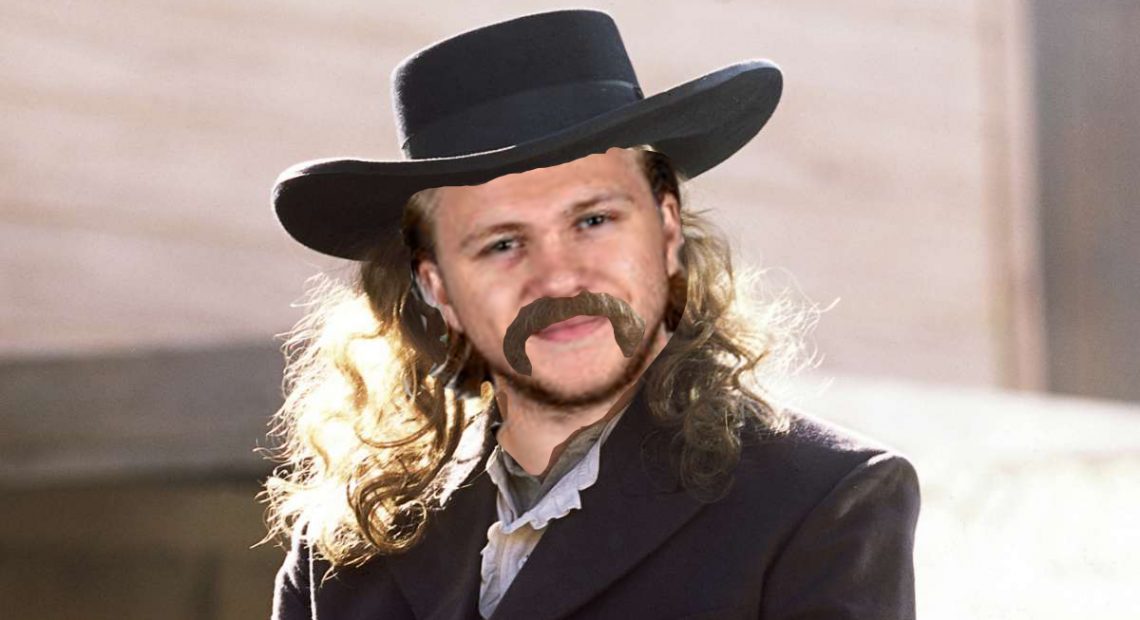 You can’t distill the Knights to just one surprise. They’re all over the place. At least Jonathan Marchessault and Reilly Smith had flashed previous NHL scoring ability. Marc-Andre Fleury had been a good goalie before. Erik Haula had scored big goals in Minnesota. We could go on.

But it’s probably safe to say no one saw William Karlsson coming.

Karlsson was a second round pick for the Ducks, so he did come with some pedigree but not like top-10 stuff. He was a useful player in Columbus, a third- or fourth-line center who did enough to stay in the lineup. But he never threatened to rise above Alex Wennberg or Brandon Dubinsky in the pecking order. When it came time for the expansion draft, due to no-trade clauses and standing the Jackets basically had to choose between Boone Jenner and William Karlsson. Seeing as how Jenner has a 30-goal season on his resume, it didn’t seem like there was much of a decision.

So off Karlsson went, and 29 goals later the Jackets might just be wondering if they hadn’t fucked up royal.

There’s no point in going any further in discussing Karlsson without mentioning his shooting-percentage of 25%. That’s simply ludicrous and shouldn’t have even been sustainable this long. And that’s not even power play boosted, as that’s his SH% at even-strength. If the Knights think this will be the norm from here on out, they’re going to be sorely mistaken and sorry they’re tossing god knows how many millions at Karlsson. We’ll circle back to this.

Certainly, there are leaps in all of Karlsson’s numbers simply because he’s playing top line minutes and assignments. He’s starting more in the offensive zone than he ever has, which makes sense because you want him, Smith, and Marchessault near the other goal as often as possible.

What’s interesting about Karlsson’s season is that he’s not really averaging more attempts per 60 than he did in Columbus. He’s just out there more, so there’s more shots. He actually averaged more shots per 60 in his rookie year in Ohio. What has gone up is his individual expected goals per 60, which means those shots are coming from way better areas. That number has leapt up by 50% from the previous season. That wouldn’t excuse a 100% increase of his career-high shooting percentage, or a 500% increase from last year’s, but an increase would scan.

To be fair to Karlsson, he is facing by far tougher competition than he ever has, as you’d expect. And yet he keeps scoring. And it wasn’t one binge. He had 16 points in November, 10 in December, 11 in January, and four so far in six February games. He’s not riding just a hot start or a month of anger or something.

What the Knights have to figure out is how much of this is a mirage. Karlsson will be a RFA after the season, so they have all the leverage. Karlsson’s agent will point to what looks to be a 60-point season, his age of 25, and say he’s due $6 million or something. But the Knights don’t need to, nor should they, pay him that. If anyone needed a bridge deal, it’s probably Karlsson. If you’re the Knights, you have to know what he looks like when he’s not shooting 25%, a mark that comfortably leads the whole league by three percentage points. No one’s coming with an offer sheet, we know that. The Knights need to slow play this.

Not that the Knights don’t have a ton of cap space, or a wealth of guys they need to pay. They’ve locked up Marchessault. But other than Karlsson only James Neal and David Perron are due new deals, and neither figures to be around when the Knights are doing this for a real (yes, the bubble will pop next year. It simply has to). We’ll see what George McPhee has in store, which is probably something dumb. 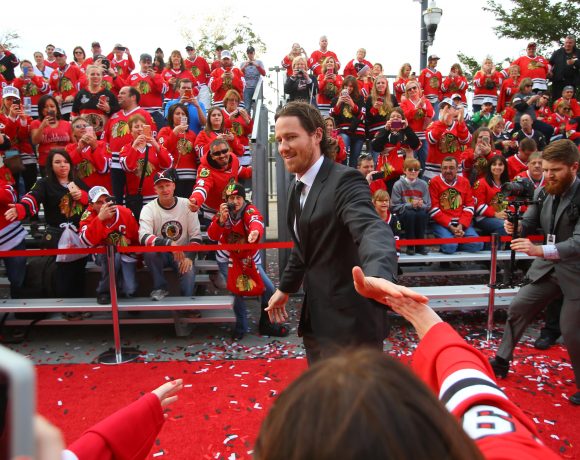