Game #58 – Devils vs. Hawks Spotlight: Taylor Hall Is Staring Down The Barrel Again

Here’s a question for you: Is Taylor Hall the best Devil of all-time? It sounds stupid, right? Except he’s the only Devil to ever win the Hart Trophy. The obvious answer to this is Scott Stevens, and we wouldn’t argue that. The next is Scott Niedermayer, which is another fine answer. A lot would say Martin Brodeur, but he’s a trap-aided fraud, so that’s out. Let’s scale it down to forward. The leading all-time Devils scorer is Patrik Elias. He has 408 goals and and 1025 points. At 27, Hall is already halfway to both of those marks. Elias was a very useful player, but he’s not Hall. Neither is Zach Parise.

Just a fun fact. And one to remind you just how bland and faceless then Devils have been for pretty much their entire existence. So what do you do with the best forward your organization has ever had?

Hall is not having the year he did last year, mostly due to not shooting 14% like he did last season. He’s been hurt, missing over 20 games. He’s still doming his teammates when it comes to metrics, he’s just not getting quite as many bounces as he got.

Hall still remains one of the most devastating left-wingers in the game. Gaudreau, Panarin, Ovechkin, and Marchand are the only names you’d consider putting with him, and only Ovie has a Hart among them. There are 30 other teams that would find a spot for Hall, clearly. Which is part of the Devils’ problem.

Hall has one more year on his contract at a $6M hit after this one. He’s clearly getting a big raise from that whenever he signs a new contract, whether that’s in the summer or next, and whether that’s in New Jersey or not. It also makes his trade value probably highest in the summer, possibly at this deadline if he wasn’t hurt. In reality, his value was highest last summer, with two years remaining on his deal, but when do you see reigning Hart winners moved? Especially from a team that appeared to be moving forward?

The Devils definitely aren’t moving forward this year, as rebuilds aren’t always linear. After goofing into a playoff spot last year, they’re well out of one this year. Which might make it a question of Hall’s patience.

The case for the Devils is a fine group of young players, though probably not a spectacular one. Nico Hischier is the pivot-point, obviously, with Brett Seney, Jesper Bratt, Joseph Anderson, and Miles Wood providing some hope if not sure things. Throw in another top-five pick, which the Devils are on course for, and you’ve got something of a nucleus building. In addition, the Devils have somewhere around $35 million cap space for next year, with no one needing urgent re-signing except for maybe Pavel Zacha. If they want to make a play on Matt Duchene or Mark Stone or others, they can.

The case against the Devils for Hall is that he may be tired of waiting. He’s known five playoff games in his career. The Devils may be on the upswing, but there are questions in net and on the back end. If everything goes right they still could be two or three years away. Hall may feel like he’s pissed away enough time.

As of right now, you can fairly bank on the Predators needing another winger in the summer. The Jackets most certainly will when Panarin fucks off for whatever coast he feels will sun him correctly. The Bruins will. Flames maybe, as the final piece (and wouldn’t that be delicious?) This list could keep going, and all would be teams ready to run deep in the spring far more than the Devils will be next season.

Which means the Devils will have to show some intent this summer, or they’re going to have to start seeing what they can get for Hall. The worst thing you can do in a cap world is lose something for nothing. Trading Hall would certainly be worth no more than 80 cents on the dollar, and set the Devils rebuild back. Given the cap space, they probably can just offer Hall whatever he would ask.

But he hasn’t asked yet, which is the worrying thing. And what if free agents decide Newark isn’t for them? Then Hall is left counting on the development of kids. It’s a rough decision for both team and player. But that’s how you end up being the Jackets, with nothing to show for it but a hand full of yourself. The Devils would be wise to not make the same mistake.

Tags: New Jersey Devils Taylor Hall what to do? 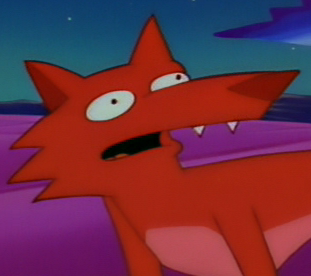 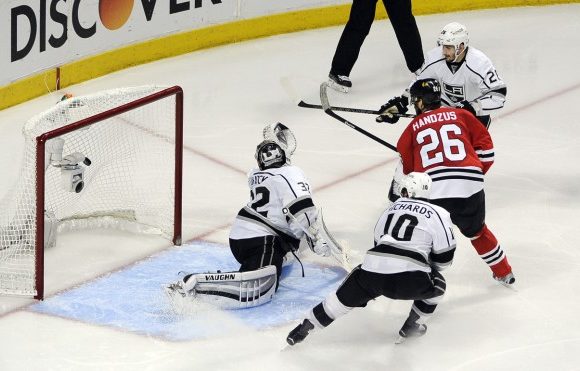 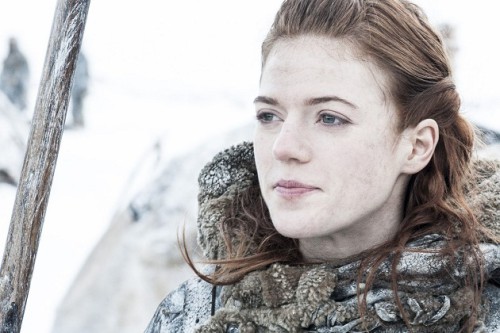