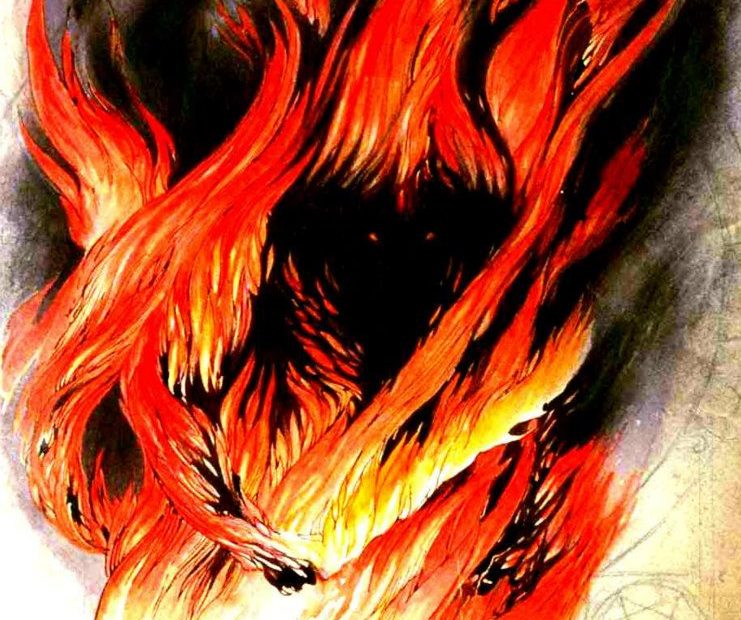 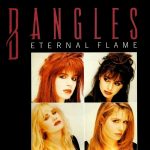 So coming into this Western Canadian swing of five games, the Hawks were probably going to need three regulation wins to keep themselves reasonably fighting for a wild card spot in the west. To this point they have gotten exactly zero points in the first three games, so tonight in Calgary and tomorrow back in Winnipeg are absolute must wins. Generally those go about as well for the Hawks as hoping an unattended dog doesn’t eat a burger off the kitchen counter, but they’re going to play them anyway.

For the hosting Flames, they’ve got issues of their own despite holding down the first wild card spot and tied with the Oilers and Knights for the automatic Pacific spots but losing tiebreakers to both. Both Mark Giordano and Travis Hamonic are currently hurt, and while it’s debatable how much the latter is actually missed, even though Giordano is having a down year after his lifetime achievement Norris last year, he’s still very obviously the Flames’ #1 and is their primary engine from the blue line. In his absence, Noah Hanafin and Rasmus Andersson are the de facto top pairing, and though they break about even in possession, a good portion of their time spent together has been with Gio taking the top assignments. Giordano’s usual partner TJ Brodie will play along the lesser of the Stone brothers, Michael, where they’ve carried only about a 47 share in 185 even strength minutes together. And a makeshift third pairing of Oliver Kylington and Blackhawks Legend Brandon Davidson has gotten their dicks pretty well knocked in the dirt in the five games they’ve played together. It could be said that the Hawks are catching a bit of a break by Giordano and Hanafin not playing, but they got pretty decidedly pecker slapped by whatever is left around Leon in Edmonton when McDavid was out.

Up front, the usual top line of Sean Monahan, John “Hockey” Gaudreau and Elias Lindholm remains together, and while they’re still territorially excellent at 54.2%, their scoring is way down this year, mostly as a function of Gaudreau’s shooting percentage cratering to a career low 8.2%. He’s still leading the team in scoring, but it’s with only 47 points and is currently tied with The Dreaded Laramie Tkachuk at that total. That fucking weasel continues to be centered by Angel Baby Mikael Backlund, and have found a new M to complete a the 3M 2.0 line in Andrew Mangiapane (another member of The AJ Soprano Shithead Friend All Star team), replacing the erstwhile Michael Frolik. This line doesn’t quite dominate the opposition’s top line in attempts the way the first iteration did, but they break about even and Tkachuk is clearly scoring enough to balance that out a little. Sam Bennett and Dillon Dube are fairly quick for a third line role, but they’re flanked by what it would look like if the Avengers activated the Mind Stone in a full port-o-john instead of an android body in Milan Lucic. As if he wasn’t enough, a carbunkle on the ass of the league Zac Rinaldo is still getting an NHL paycheck on the Flames’ fourth line along side Mark Jankowski and Toby Reider.

It will likely be Big Save Dave Rittich in net for the Flames tonight after Cam Talbot blanked the Ducks on Thursday night. Rittich was an all star kind of by default, but he’s been mostly solid for the Flames with a .916 at evens and .910 overall. Though it may behoove the Flames to give Talbot more work, as in about a third of the time he’s been in, he’s posted a .936 and .924 respectively, and they may need more solid netminding as they come down the home stretch.

As for the Men of Four Feathers, the effort in Vancouver certainly couldn’t be faulted, but they’ve shat their pants enough times that there are simply no margins to get goalied and shut out on 49 shots. Of course it doesn’t help when their beautiful idiot coach keeps throwing Zack Smith and Ryan Carpenter out on the first power play units, and this publication will continue to shout at the rain until someone in the Colliton family with rabbit ears tells him what’s being said online about him (AGAIN). Smith will be out a week or so after getting cut by a skate blade, so the scoring responsibility now permanently falls to offensive dynamo Ryan Carpenter until further notice, as there hasn’t been any word from the OPTIONAL but INTENSE morning skate yet. Matthew Highmore seems to be the likely candidate to draw back in in Smith’s stead, and what a thrill that will be for the Highmore family. Robin Lehner also figures to start tonight with Crawford going on Thursday and with this being the front end of another back to back. Lehner has looked flat out bad since the All Star break, but that doesn’t mean there won’t be a desperate team at the deadline looking to sure up their netminding situation given his reasonable cap hit. At least that’s what these offices are trying to will into existence, knowing how thing’s operate at 1901 W Madison they’re probably finalizing an 8 year deal at $9 mildo per for him.

The Hawks absolutely have to have this game if they’re going to continue to delude themselves about a playoff chase and continue to piss on the fanbase’s leg and tell them it’s raining. There are matchups to be found even on the road against this makeshift Flames defensive unit, but that means that Jeremy Bevington would have to actually have an interest or aptitude for doing so rather than just triple shifting Garbage Dick as soon as they go down a goal. Or two. A win is still a win, but a loss offers even more clarity. Let’s go Hawks? 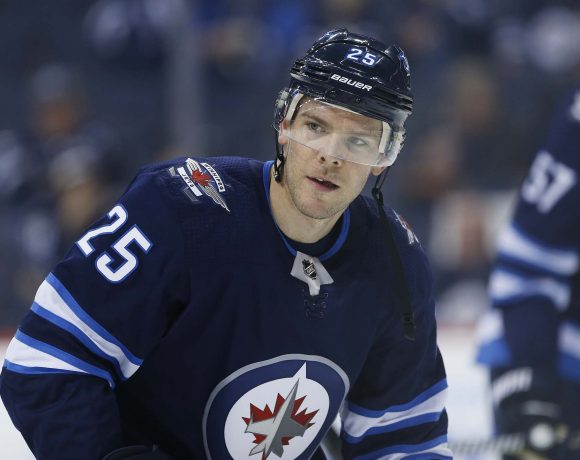