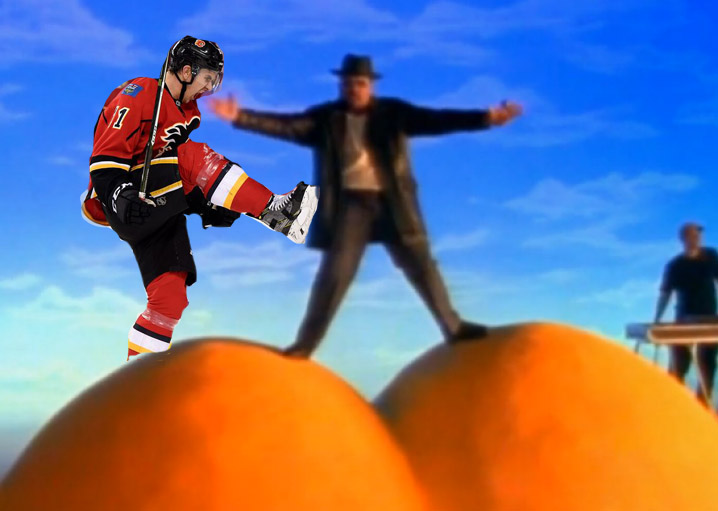 It’s hard to believe that Mikael Backlund is only 30 years old. While that’s old in hockey years, we were hearing Flames fans’ excitement about him all the way back during the 2008-2009 season, even before the Hawks put the Flames to the sword in the playoffs. He only played one game that year, and perhaps he never lived quite up to the hopes of being a 1st round pick and a prized prospect for a while. But he’s definitely the cult favorite of Flames Nation. He’s the Fugazi of Calgary, where you only love him if you really know what’s going on.

Most of that is down to the years where he, Michael Frolik, and Matthew Tkachuk formed one of the best lines in hockey. At least in terms of metrics it was. The 3M line started most of their shifts in the defensive zone, and ended most of them in the other end. They were one of the best possession lines in hockey, and the Flames asked them to do just about everything. And they did just about everything.

Starting last year though, Racist Ol’ Bill Peters soured on Frolik pretty quickly, and split that line up more often than you would think, i.e. at all. Lots of others moonlighted with Backlund and Tkachuk, but never quite captured the same magic. And Backlund’s metrics started to slide because of it.

It’s only gotten worse this year, and Backlund has often been used as a winger on the top line to help Sean Monahan and Johnny Gadreau keep the puck. But that’s not really what Backlund is, and it weakened the Flames down the middle as Elias Lindholm was tried as simply an offensive center than the Swiss Army Knife Backlund was and can still be. Recently, they’ve scrapped that and returned Backlund to the second center hole.

The numbers make it pretty clear that when Backlund is centering Tkachuk, things go well. When he’s on a wing with the others, they don’t, as his percentages drop. Seems pretty simple, but a lot of hockey coaches tend to outthink themselves.

Being the sole puck winner from a wing on the top line just doesn’t appear to suit him, and in recent games the Flames have returned Lindholm to that wing. They’ve won three of four with an aggregate score of 18-4 in those three wins. Seems pretty obvious the lineup needs to be tuned a certain way.

Either way, Backlund will remain the die-hard’s favorite, taking on the top lines of other teams and always getting the Flames out of it. At 30 and signed for a few more years could get sticky as he ages, as a $5.3M hit for a checking center seems a bit ambitious. Once Backlund’s scoring dries up there might be questions. But those are a long way off. Right now, he’s the Flames fans smallpox champion. 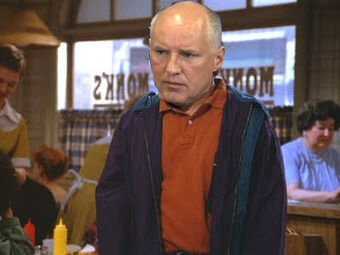 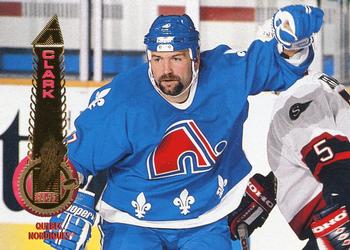