Ryan Johansen – Nothing pisses us off more than comparisons of Kirby Dach to this bloated jackass. The Preds had to sign Matt Duchene because Johansen kept eating his contract and not being a #1 center, and now they’re shocked to find out that Duchene isn’t a #1 center either. Clearly has played for a contract twice in his life, gotten those deals, and then just let the world pass him by. It’s ok, he’s only signed for five more years, so in 2025 the Preds can expect a comeback season…assuming RyJo can even get out of his dressing room chair by then.

Dan Hamhuis – You know he still got this.

Jarred Tinordi – Your father was an asshole and never left the Hawks alone. If Tinordi had another last name he would have been playing in a beer league three years ago. But no one believe in legacy quite like the NHL, and you can expect Tinordi to get another chance after this. And it’ll probably be in St. Paul, where old North Stars never die. Also your first name is spelled wrong, fuckstick. 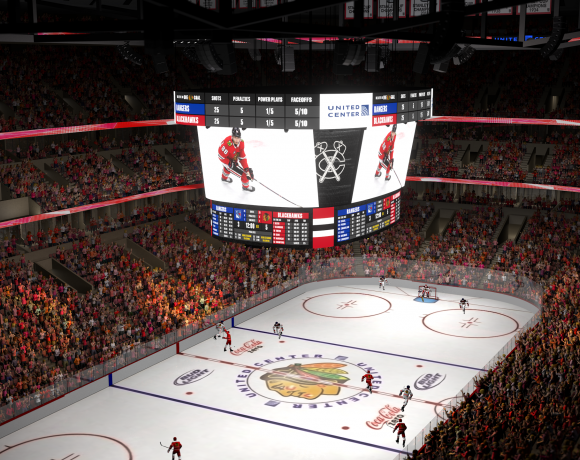 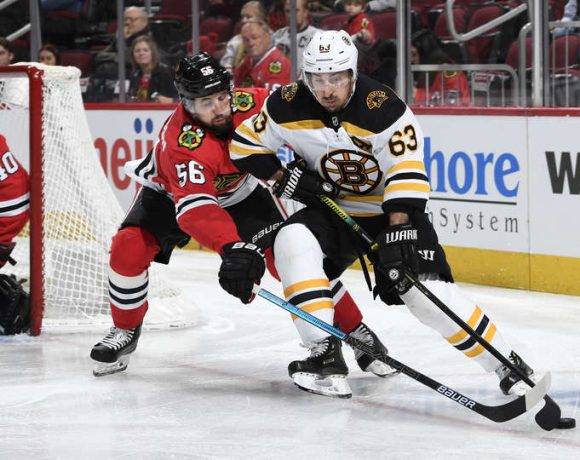