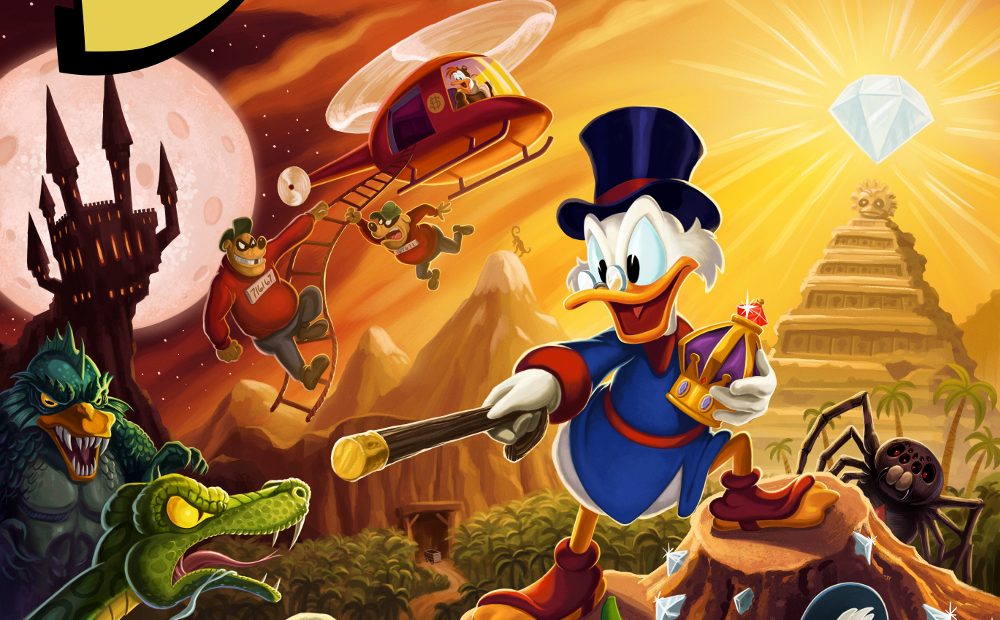 You can probably imagine the execs at NBCSN wishing they had flex scheduling tonight. Or maybe they wish they didn’t have to put up with the NHL at all. Either way, a Hawks-Ducks matchup on your flagship night is sure to result in some shaking heads and sighs around the offices and truck and a declaration of, “Let’s just get through this”. But hey, this is our duty, and we’ll stick to it.

If you want to be relieved in finally getting to watch a team that’s a bigger mess than the Hawks, well you’re in luck the next two dates on the Hawks’ calendar. The Ducks have become perhaps the league’s leading calamity, and if they’re not it’s up the I-5 for the Hawks on Saturday afternoon. There was a time when Anaheim was floating around the playoff spots, though that was solely due to John Gibson and his Vezina-worthy form at the time. Then that dropped off, then he got hurt, and all that was left was Randy Carlyle‘s bashing-two-rocks-together system and ways, which was getting the Ducks pummeled every night to begin with.

They went 12 in a row without a win. Then they piled on seven regulation losses in a row soon after that. They’ve lost three in a row heading into this one, scoring two goals in the process. All told, since the middle of December this team is 5-19-4. That’s how you go for broke in the lottery, peeps. Whatever I might think of Jeremy Colliton, I can confidently say he’s no Randy Carlyle.

In a move his mentor Bob Pulford would undoubtedly nod in approval over, before falling over into a puddle of his own puke, Bob Murray finally shitcanned RANDY and inserted himself behind the bench. Perhaps he wanted a better look at the refuse he’s taped together, or perhaps whatever dignity he has left wouldn’t allow him to subject any other poor soul to this. It hasn’t much helped, as you might be able to tell.

The Ducks are somehow worse than the Hawks defensively and metrically, and basically have been all season. Carlyle’s tactics didn’t help, which seemed to harken back to 2007, the only time he knows. That and helmets actually cause concussions. This guy had an NHL coaching job, people.

Not only are the Ducks irretrievably bad and expensive, they’re now banged up. Ryan Getzlaf, John Gibson, and Ryan Miller could all miss out tonight. Ondrej Kase definitely will. This roster is basically bong residue. Ryan Kesler is dead and has also stopped caring, which is a real shock. Corey Perry returned from surgery 12 games ago and is a fourth-liner making $8 million. Hampus! Hampus! has lost the will to live, and Cam Fowler‘s injury history has finally caught up to him and now he’s terrible.

If there’s any hope for the Ducks, it’s that some of their kids are up and are probably going to get a look. Names like Sam Steel, Troy Terry, Max Jones, and Brendan Guhle are going to be carrying whatever the Ducks are going forward, so that at least gives their 12 fans something to watch. But this is a whole lot of ugly right now, which is perfect for this part of Orange County. If you’ve been there, you know.

For the Hawks, their playoff “chase,” such as it was, probably came to an end with the o-for-2 at home on the weekend. However, with the Ducks and Kings on the schedule they have a chance to at least get back where they were, and maybe you spring a surprise on the Sharks on Sunday night (no, you don’t). If the Hawks don’t collect all four points from the first two-thirds of this trip, they’re officially cooked and we can get on with our lives.

It’s unlikely that Corey Crawford will get the start, though he’ll get one on the weekend. Then again, you can’t ask for a softer landing than this. This should be a glorified practice against a team now running out the clock, but nothing is ever that simple for an outfit like the Hawks. This one’s for the diehards only, and the true creatures of the night. 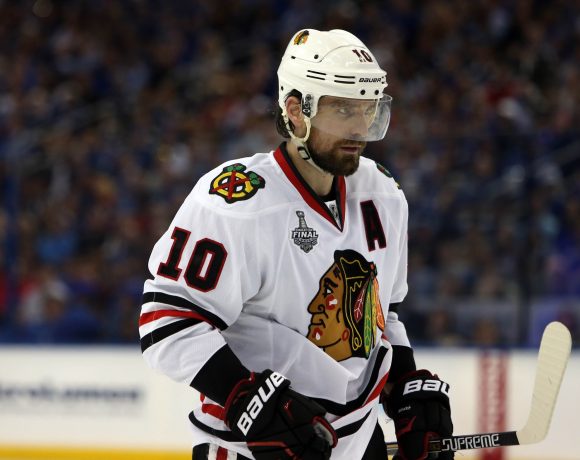