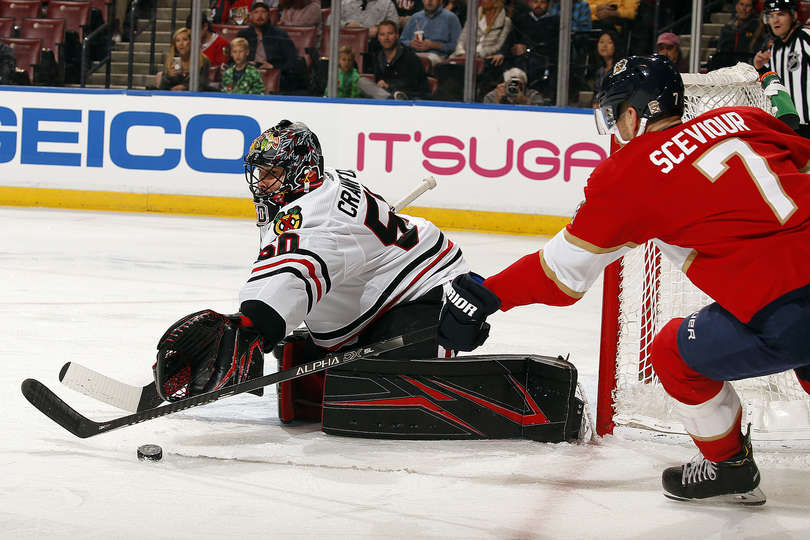 Of course after they’re already out of it and have sold off what they can, the Hawks have now kept pace with three top flight offenses since the deadline, and bested two of them in Florida, which hasn’t happened consecutively since god knows when. And it certainly wasn’t ideal, but hey, a win is a win. 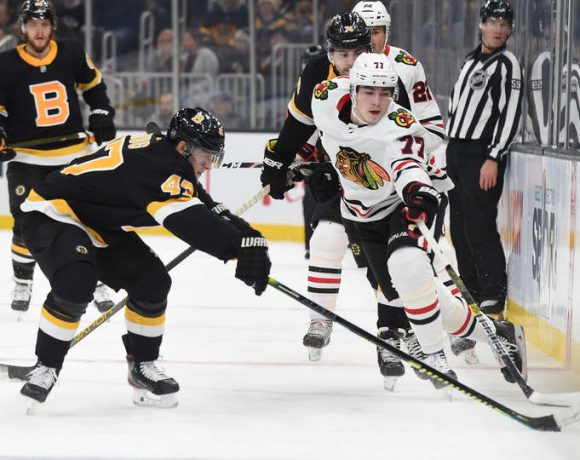 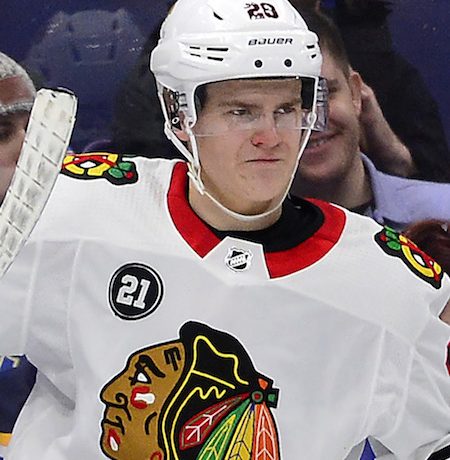