Game #66 – Hawks vs. Sharks Spotlight: When History Is Your Only Plan 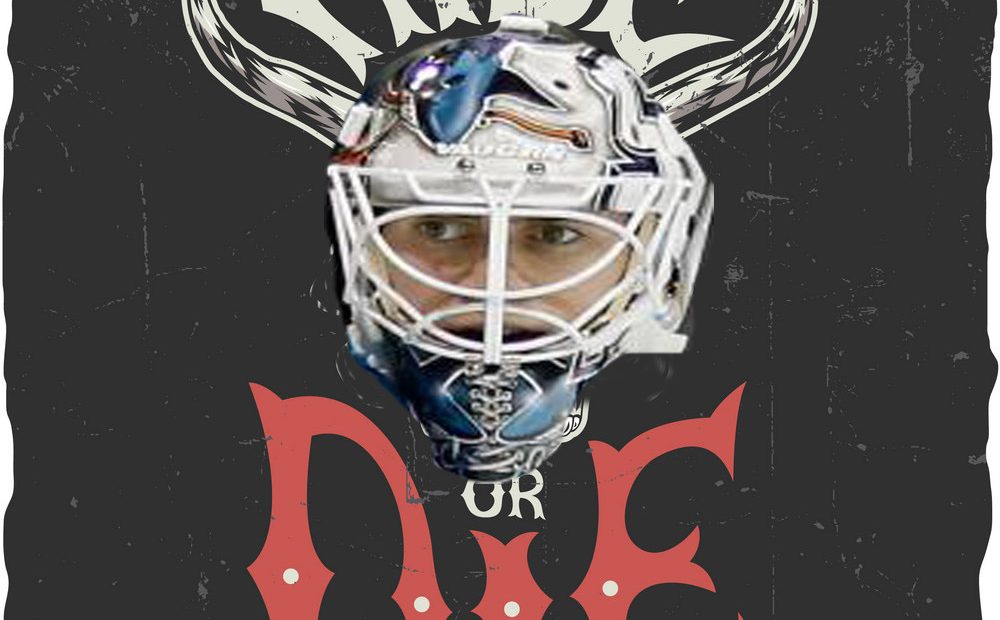 One of the biggest watches before the trade deadline is what the Sharks would do about the goaltending situation. Though they are amongst one of the best teams in the league in every metric and points-total, they have the worst goaltending in the league, at least at even-strength. At evens, they’re the only team under .900. At all strengths, only the Panthers are near them, and they’re both tied for worst in the league. Considering where the Sharks are, it’s a borderline miracle.

So would they opt for Jimmy Howard? Would they make even more of an all-in push than they had already and go after Sergei Bobrovsky? Maybe try to wheeze one last run out of Roberto Luongo?

It appears they’re hoping that history repeats itself.

The Sharks didn’t do anything, and will go into the playoffs hoping that Martin Jones just has some kind of awakening in the postseason. He certainly has the pedigree, as in three playoff runs with the Sharks he has a career .926 SV%. But then again, those all came with solid regular season numbers before them. Now, he’ll be rolling into the playoffs after being dog meat for the regular season. The only thing that suggests he can just turn it around is hope, and that Braden Holtby did it last year.

The similarities between the two are striking. Both had been starters for only three seasons before suffering a regular season brain bubble. Holtby was 28 when things went south on him, and Jones is 29 this year. Holtby was coming off a higher platform, as he was coming off a Jennings Trophy and a second-place finish to backing up his first Vezina with a repeat. Jones was merely good last season. There was really no inkling that such a thing could be coming.

Holtby put up a .907 SV% last year during the regular season, 18 points off what he had done the season prior. Jones is at .896 this year, 19 points off what he put up last season. But whereas Holtby at least had the safety net of Phillip Grubauer’s breakout season last spring (and Grubauer started Games 1 and 2 in the first round), it’s all going to be on Jones this time around. Holtby responded by coming in and putting up a .922 for the Caps’ run to the Cup. What will Jones do?

The thing is, Jones doesn’t need to do that for the Sharks to get to 16. Whereas the Caps needed just about every save they got, playing as they did kept them on the margins, the Sharks dominate play to such a degree that league average goaltending probably sees them through. Even just league-average play in net this season would have seen them give up 29 less goals at even-strength, which by some models is nearly 10 points in the standings. In a playoff series an additional goal, or a goal less, every two games doesn’t sound like much, but as you know it can be.

The teams are in different situations as well. Whereas it was thought the Caps were nearing the end of their window, they certainly didn’t feel like an all-in team. The Sharks are, thanks to the trade for Erik Karlsson and the ages of the important players. So why not keep going for the Cup that has eluded them their entire existence? The Sharks have based this on loyalty. The  Caps can claim they did, but that wouldn’t be true as they only turned back to Holtby when Grubauer wasn’t up to it. It somewhat lifted the pressure off Holtby. Jones will have no such relief.

Doug Wilson seems to have staked his entire legacy on this one. That’s a lot to ask of loyalty. 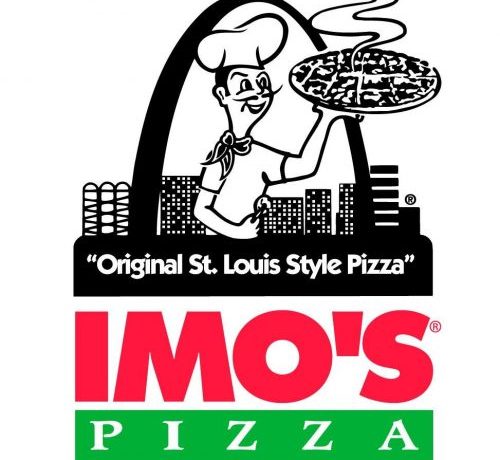 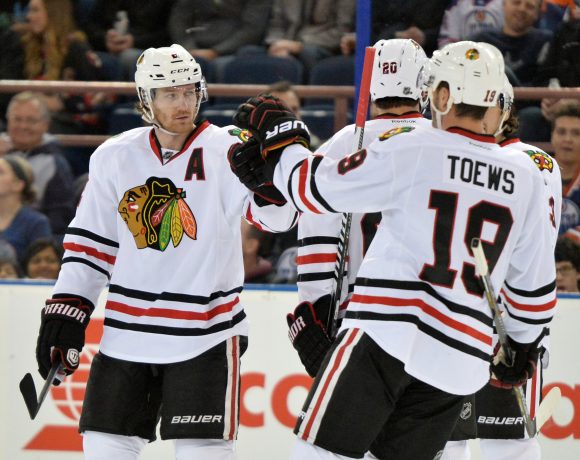