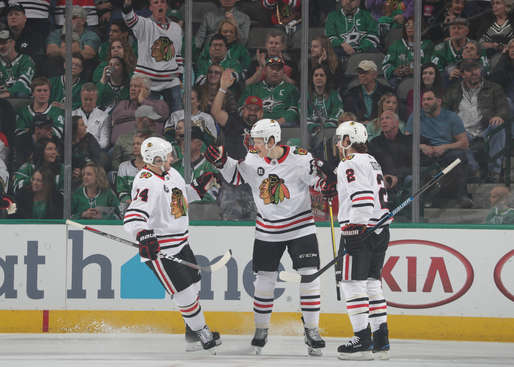 Anything that happens with this Hawks team has to be qualified in some way. The Stars are a relatively easy to team to smother if you’re locked in. They have one line, and then one guy in Jamie Benn who’s wasting his time with Jason Dickinson and Blake Comeau. So if you can keep Seguin and Radulov from producing more than one goal, you have a good chance to look as the Hawks did tonight. They didn’t do that a couple Sundays ago, and there’s your difference. The Stars just don’t have a lot of inspiration through the lineup.

Still, that’s as good a road game as the Hawks have played in…all season? Maybe the game in Pittsburgh, which was the first week of January? Either way, it’s been an awful long time since the Hawks were able to hold a team at arm’s length for 60 minutes. And they did that tonight.

I don’t know if the Hawks can ever do it again. I don’t know that it would even benefit them, given the way they’re built sets up better for 5-4 games than 2-1. Still, if they can carry out this kind of defensive effort through the last portion of the season here, no matter where it lands them in the standings, we’ll have tangible proof that Jeremy Colliton is establishing something and just maybe there’s something to build off. But long way to go until that.

-The Hawks put forth that defensive effort with Gustav Forsling in the lineup. Let’s all think about that for a second.

-I still don’t know how I feel about Patrick Kane leading the Hawks in total ice-time again. On the one hand he’s the main weapon and you might as well use it as much as you can. Still, you wonder if some of his shifts wouldn’t pack a little more punch if he was getting a few more off. It also keeps Sikura under 10 minutes, and as this season is actually about development, that seems a problem. Yes, his turnover led to Dallas’s only goal, but he looked spritely otherwise. Would like to see more of him with Toews and Saad.

-Dylan Strome with a 71% share tonight. Again, it helps when he gets to face whatever Jason Dickinson is all night, but seeing as how he’s spent most of the season getting brained possession-wise, let’s start here.

-It’s amazing how much better Corey Crawford looks when you’re only asking him to make 5-6 big saves per game instead of 96.

-If you’re allowing Chris Kunitz to get five shots off in a game, that’s probably cause for relegation.

-Connor Murphy and Carl Dahlstrom were the only pairing that wasn’t in the black, but then they were the only ones starting a majority of time in their own zone. I still don’t know quite what to make of Murphy, who was excellent in his own zone most of the game, set up the second goal with a good defensive play, and yet you can’t keep playing on the back foot. I guess we won’t know until he has a partner who can do that more effectively than anyone here right now.

-The Hawks seemed to figure out that teams are stopping their drop pass on entries on the power play, and tonight started to fake it and then just get in the zone off the initial rush. The Stars were springing their two forwards out at Kane and DeBrincat when the Hawks first made that drop pass. Faking or ignoring it got them up against two defenders with odd-mans. They’ll have to keep doing this. They’ll get more chances than they did tonight.

Wraps up a pretty tidy effort. Let’s hope for more, prepare for not. Onwards… 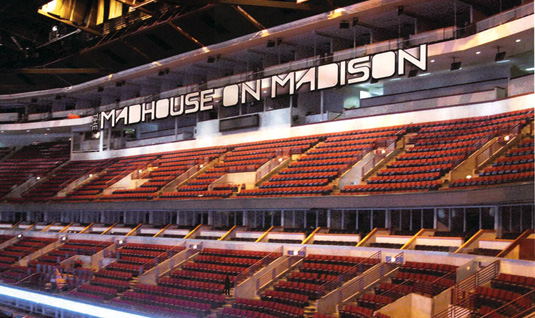 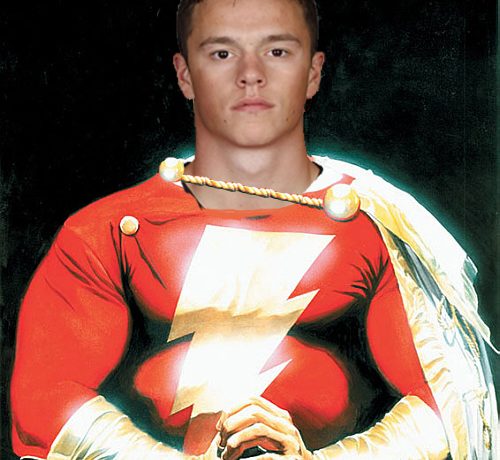