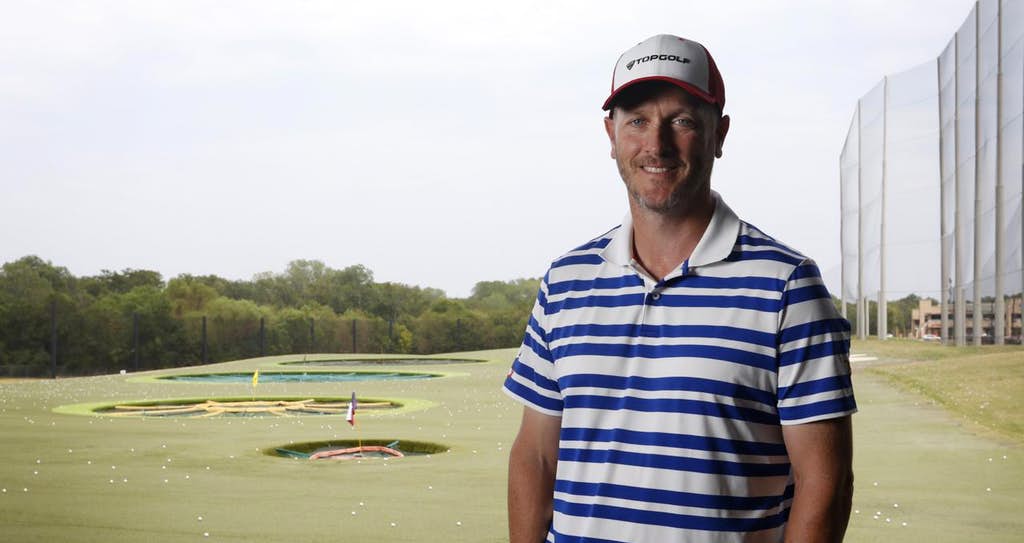 One of the things the NHL probably wasn’t missing that other sports have is a self-involved, I’m-gonna-do-everything shitbag owner. Well, the Hurricanes have one now, and last night we saw the first moves in what will assuredly torpedo this team for the foreseeable future. And Tom Dundon was a shitheel before he ever step foot in the PNC Arena as well.

You may have missed it, because you probably don’t care about the inner workings of the Canes. And fair play to you. Dundon kicked GM Ron Francis upstairs, and now he’s going to sink his hands into the day-to-day hockey operations, no matter who he hires to replace Francis in the GM chair. You can be sure Bill Peters is going to eat it when the season ends, unless he somehow miracles a playoff appearance and might even have to make some noise when and if they get there.

Francis certainly made his mistakes. He’s invested too heavily in Cam Ward for too many years. He got burned by investing in career backups at the time Eddie Lack and Scott Darling, who simply weren’t up to the challenge of being starters (or in Darling’s case, just not yet). Francis has failed to find the Canes a #1 center. But he also put together this fabulous blue line they have, as well as draft nifty forwards like Skinner, Rask, Aho, Lindholm, and stealing Our Special Boy from the Hawks. He’s not a complete idiot.

And really, when has an owner making himself the GM ever worked? Jones hasn’t won a Super Bowl since he started constructing his own rosters. The one he got without Jimmy Johnson was still one with Johnson’s roster. Mark Cuban, shockingly a close friend of Dundon, didn’t get a title until he stepped back from personnel decisions. It’s hard to think of another. And it’s not like the Canes are so stable they can deal with an owner lighting the entire team on fire.

Beyond that, Dundon got his money by simply ripping off the most vulnerable in our society. He started out financing used cars to those who were likely not up for the loans, and cashing in on their late fees and foreclosures as they feared losing their jobs over losing their cars as they could no longer get to said jobs. All you need to know is right here.

Look, most sports owners get their money or protect it in sadistic ways. Just the nature of the thing. But Dundon seems the extreme in his wealth acquiring, and also thinks he’s a goddamn genius for doing so. And Canes fans are going to pay for it.