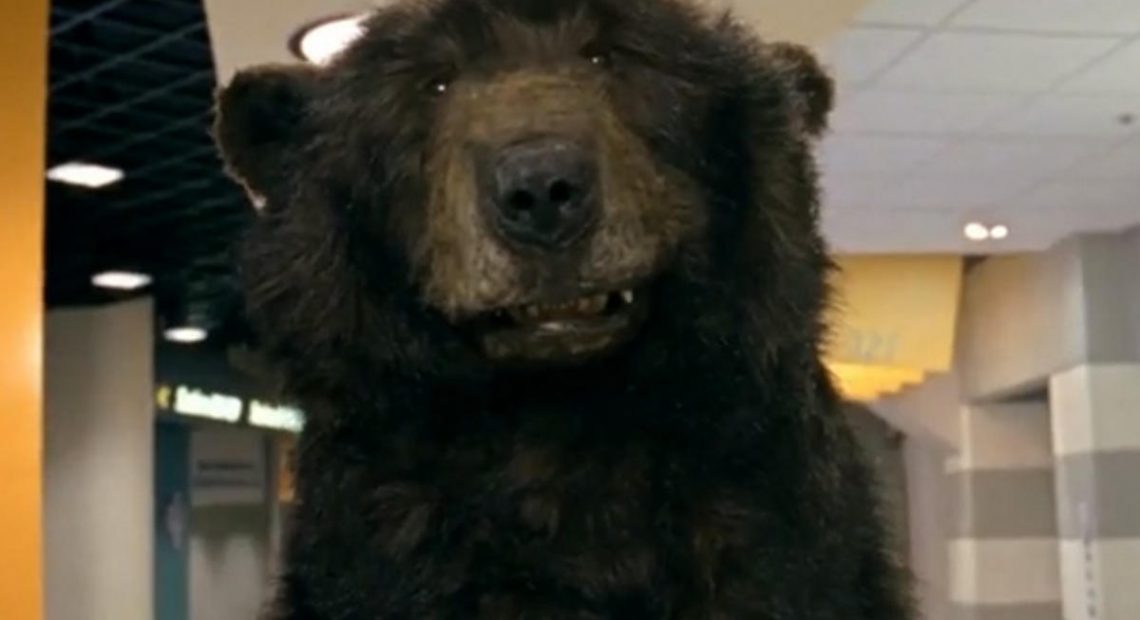 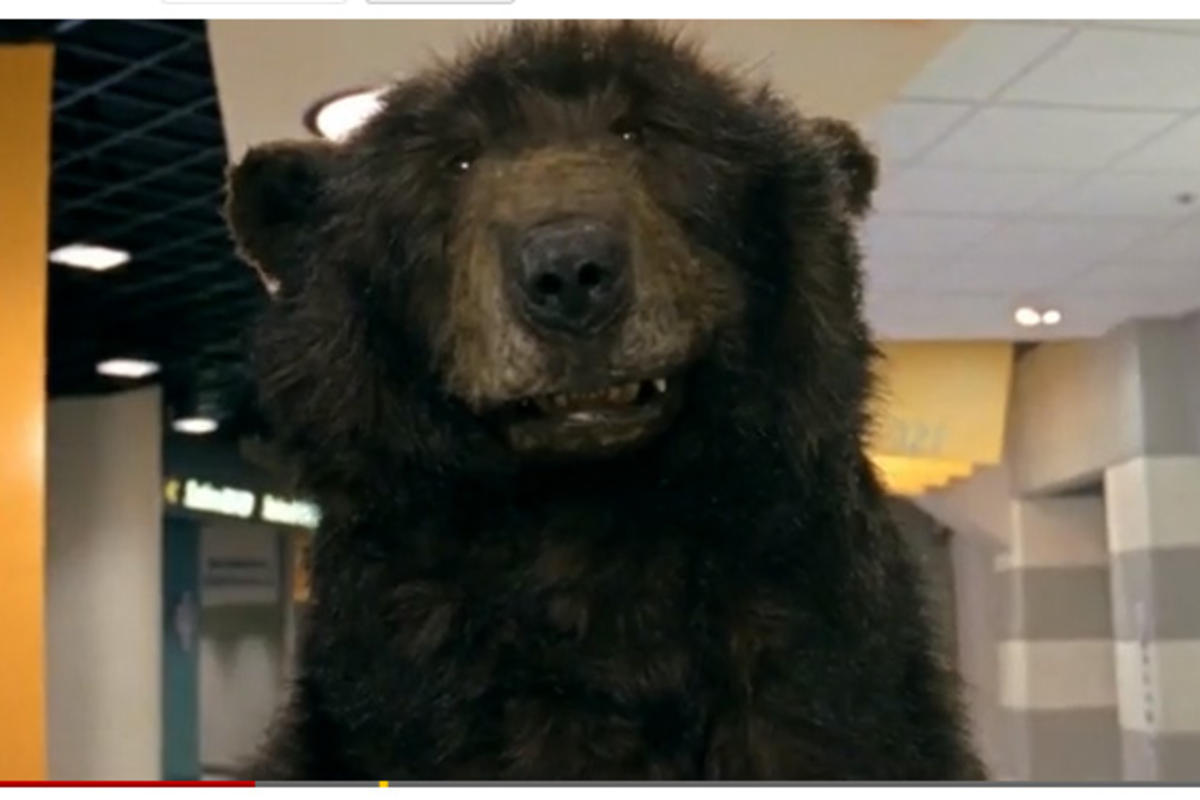 PUCK DROPS: Noon on Saturday, 11:30am on Sunday

As you can see, given the home-and-home nature of this and the fact that they’re both in the afternoon when we will most certainly be sleeping it off (I’m seeing Screaming Females tonight for fuck’s sake), we’re going to combine both previews. Also, the potential for this one to get very ugly for the Hawks also doesn’t inspire us to spill more words than necessary, because everyone needs to prepare for the gore that might ensue here.

It’s been a while since the Hawks have seen a member of the league’s glitterati. The Lightning and Leafs visited at the end of January. That’s the last time they saw the Predators, too. Remember that? When the Hawks deservedly beat the Preds in Nashville and had hope? You probably don’t. I assure you it happened. It’s just been washed away in a tide of sadness and incompetence. So this will be a new-ish feature.

And the Bruins are certainly among the league’s best. They have the third most points in the league with 92, though that still has them only within six points of the Lightning in their division. It also is going to reward them by playing perhaps the fifth or sixth best team in the league in the first round in the Leafs. Great playoff system we have here, where we’ve known the Leafs and Bruins were going to see each other to start things off since before we deep fried our turkeys. Love this league.

This version of the Bruins comes in a bit beat up. Patrice Bergeron is out for a couple weeks. Charlie McAvoy might be out until the playoffs. David Backes is suspended (I’m Jack’s sense of shock). And Bergeron and McAvoy have been the main engines among the skaters as to why there’s been a revival in The North End. Bergeron is having his best offensive season in 10 years, thanks to Riley Nash and Sean Kuraly being able to take a portion of his checking assignments off his hands. Combined with having David Pastrnak and his faithful gargoyle in Marchand on the other side, and they’ve been simply feeding it to teams.

McAvoy has relieved Zdeno Chara of his #1 d-man duties, and has given the Bruins a puck-moving d-man that can dominate games that they really haven’t had since #77 packed it off to Denver. His metrics are some of the best in the league, and Chara can now just concentrate on his own zone which he still blocks most off with his gargantuan reach. It’s allowed Torey Krug to bum-slay on the second pairing, which is what he was built for. It’s a pretty fine-tuned machine when fully on display.

And somehow, being without these two haven’t slowed them down. They’ve won five in a row, with four of those coming without those two. It certainly help when Tuuke Nuke’Em in net is back to his best, with a .920 overall. Rask had been middling the past couple seasons, which has led to the Bruins being middling overall. Not anymore.

Riley Nash has taken Bergeron’s center spot and done pretty well. David Krejci has Rick Nash as a winger and give Krejci real finishers and he’ll do damage. Rookie Jake DeBrusk is on the other side and he’s got a fair amount of dash to him. Remember, Krejci is the only player to lead playoff scoring in two years and never win a Conn Smythe. When Backes returns they have a nifty checking line with him and rookie Danton Heinen.

If there’s a silver lining for the Hawks, it’s that the Bruins won’t have the urgency as some other teams they’ve seen of late. They’re entrenched in second, the Leafs aren’t going to catch them unless they completely come apart and the Lightning are probably out of reach as well. So…there’s that?

For the Hawks, there really aren’t any changes to make now that Carl Dahlstrom has been sent down for being too steady. The lineup you saw on Thursday is what you’re going to get for these two.

Bruce Cassidy is more aggressive than Claude Julien was, which is why you’ve seen the Bruins scoring go up. They get up and go and the blue line is encouraged to join in on the fun. There’s little dump-and-chase here. Even without Bergeron and McAvoy they’re still going to press and pressure. It’s a big test for the Hawks’ defense, and we know how those have gone this season. At least with afternoon games you get a lot of time to erase it from your mind.