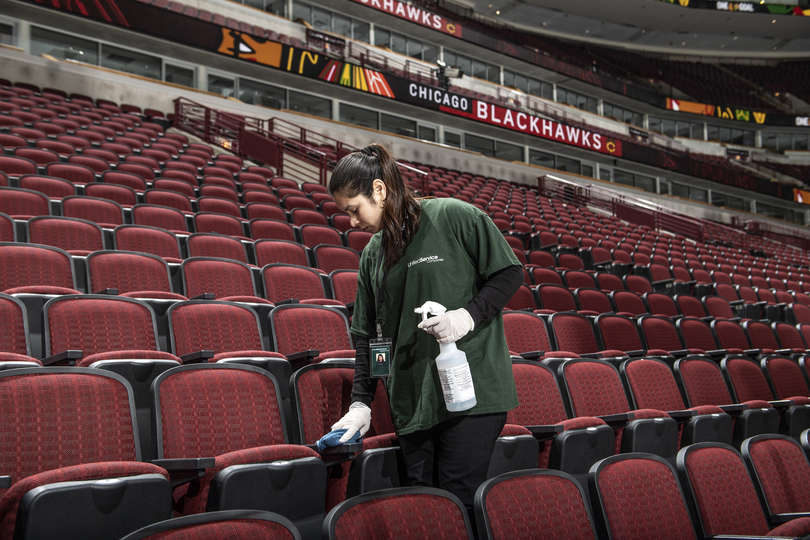 There is no use ignoring what is clearly the biggest sports story in at least a decade, and that is the spectre of the COVID-19 pandemic. And while the NBA had already been a bit more active in getting out ahead of things even with both the visiting Sharks and the Blue Jackets declaring their intent to play in front of empty buildings, the NHL still is insisting to this very moment that games will not be postponed or cancelled even as news of the NBA bringing things to a halt due to the infection in the Jazz locker room broke during the game. It feels like this might be the last game for the forseeable future, as shit is becoming real at a break neck pace. Both teams played like they were distracted for periods, and while the Hawks may have sold every ticket, it was sparse crowd that was even visible from TV. If nothing else, the Hawks braintrust will use the outbreak as a crutch to finally announce the sellout streak is over, and then brag that it took an act of god (or Satan) to halt them. With the win tonight the Hawks still remain mathematically alive, but then again, aren’t we all at this point? 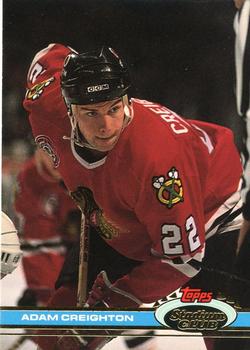