Game #71 – Hawks vs. Canadiens: Lineups & How Teams Were Built

Notes: Crawford seems to have gotten over the shits, so he’s back in tonight…It was a rough one for the fourth line when the Leafs got going, as they were charged with trying to keep Auston Matthews on a leash. You know how it went…Could see Hayden back in, but as this is probably Kunitz’s last visit to Montreal and that probably means something, don’t count on it…Toews against Kotkaniemi ought to be an interesting watch, which should also free up Strome…

Notes: The bottom-six is kind of a guess, and Julien tends to mix and match them as we go along…Since Price gave up eight to the Ducks he’s only surrendered three on 59 shots in two games, though that was New Jersey and Detroit…Drouin hasn’t scored since February 7th…Petry and Kulak are where most of the offense comes from…Whatever Kotkaniemi doesn’t take Danault will, and Strome can probably expect him up his ass all night… 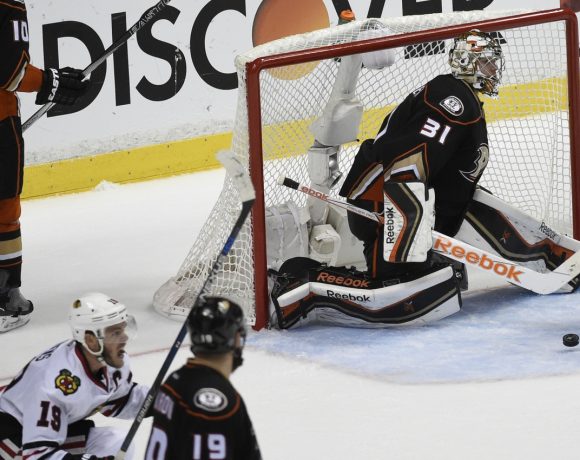