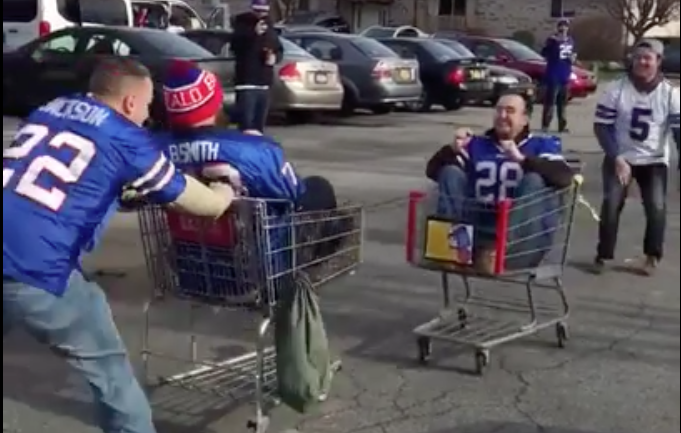 We’ll start with the franchise, that’s Jack Eichel. For the second season in a row he’s about a point per game, and he’s missed a chunk of time with injury. Is the injury part the only facet that’s keeping him from lifting this team above the morass? Is it more than that?

It’s part the injury, but one player does not a team make. Obviously, and understandably, Eichel is the face of the franchise right now, and the injury has definitely hurt him and the Sabres – but it’s been a tire fire of a season for a while now. Eichel can’t lift this team out of the ground on his own. He needs other players to step up too, and sometimes you get that, and sometimes you don’t. He can only do so much on his own, but he makes other players better – and they make him better, too.

Kyle Okposo with only 11 goals?

Honestly, I’m just glad to see Okposo playing hockey this season. His health issues last summer were disconcerting and you just never know how that’s going to change a guy’s life, and his career to boot. He’s not done a whole lot this season – like you said, 11 goals – and you just hope he’s okay. And now he’s out with a concussion, but skated Friday morning, which again — it’s just good to see. Long-term, though, I’m not sure what happens with him. Obviously his health should be the main priority.

Is Sam Reinhart going to be a part of this turnaround or is he benefitting from getting prominent time because no one else has earned it?

You know, for a little bit there, I thought Reinhart might actually get moved at the trade deadline. I’m glad he didn’t. I think he’s a key part of the young talent on the Sabres, though he’s being overlooked by some people now who are focusing more on guys like Eichel and future guys like Mittelstadt. A lot of guys have seen their roles increased due to Eichel’s injury, their ice time upped, etc. but I think he’s one of the guys who deserves it.

Brendan Guhle was a second round pick three years ago. He barely needed a half season in the AHL before getting called up. Anything here?

I think he’s a special one and definitely going to garner more attention soon. I like his style of playing and I think he’s proven – so far – that he wants to be in the NHL, and that he’ll do what it takes to get there. I like him, and I think we’ll be seeing more of him in the NHL soon, provided there’s a spot for him.

How are the Sabres going to turn this around, finally?

Good question! I wish I had all the answers. I think it’s a combination of getting guys like Eichel, Reinhart, even youngsters like Nylander, Mittelstadt, Bailey, etc. really seasoned in the NHL and figuring out how to best showcase their talents. Getting guys to play with them who can make them better and be improved by playing with them – that’s key. Then you’ve got to fill the gaps with free agents or players who really want to be here and who are going to put in the effort, night in and night out. And of course — goaltending, which I think is something the Sabres still need to figure out. Robin Lehner isn’t the answer, and I don’t think Chad Johnson is, either.. Year after year we hear about the rebuild, we hear it’s another year away, etc. Sabres fans are exhausted. 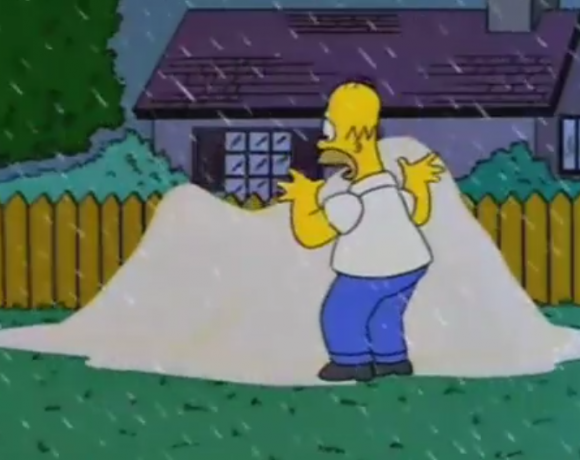