Game #73 – Flyers vs. Hawks Preview/Schmoz: They Blew Up The Chicken Man In Philly Last Night 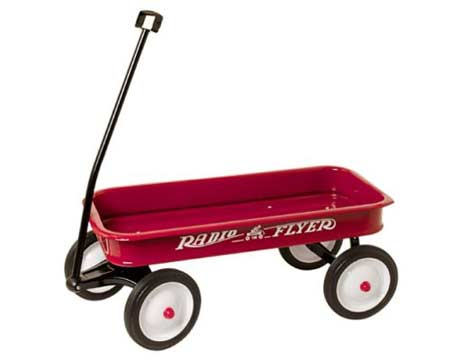 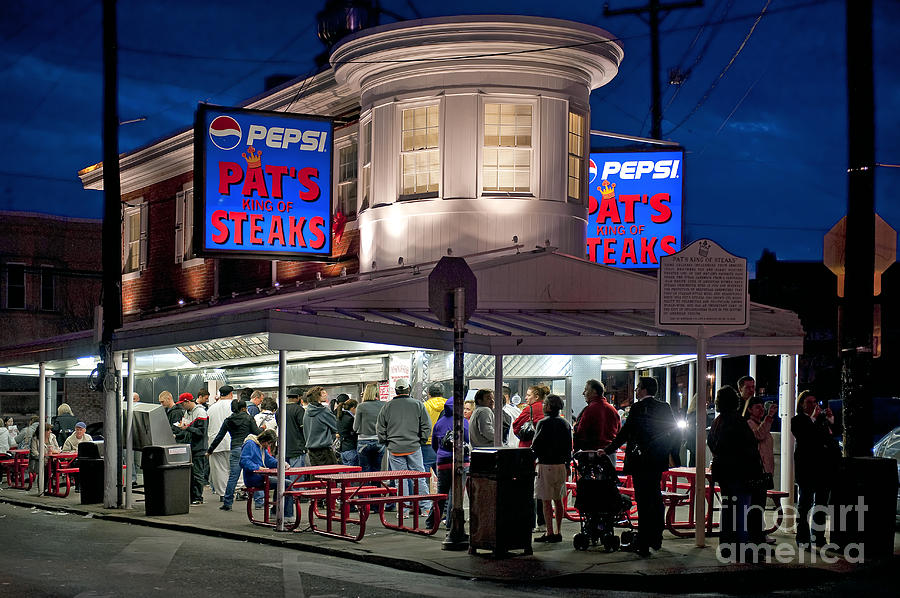 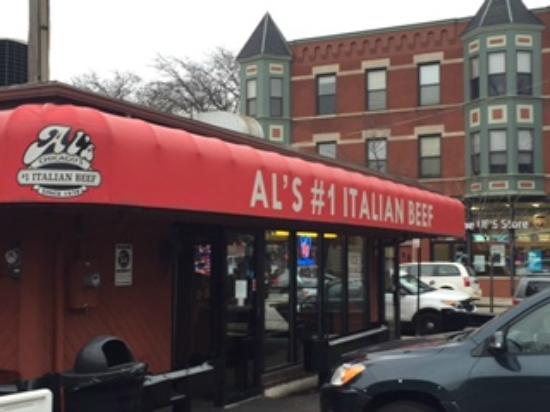 THEY BLEW UP HIS HOUSE TOO: Broad Street Hockey

Whatever this late-season charge is, and wherever it’s going, continues on Madison St. tonight as the Hawks host the Flyers. They have a chance to put a bad result behind them, and set themselves up once again for what would be a big weekend set against the Avalanche in an old school home-and-home. Essentially, after these three games (certainly four with the Coyotes after that), we’ll be as close to official word as we’ve had on what the last two weeks will be.

There was a moment there when the Flyers were also threatening to crash the playoff party in the East. They won 12 of 14 from January into February, but have been trading wins and losses since and have watched the Penguins, Canes, and Canadiens basically get away from them. They’re six points behind the Jackets with only nine to go, so that’s not happening. And really, this Flyers team doesn’t deserve a playoff spot. And neither do the Hawks, really. It’s one very much still in a rebuild/rebrand/transition/whatever term we use now.

The Flyers have suffered from the up-and-down nature of such a young roster. Not everyone takes a step forward at the same time, and Claude Giroux isn’t crashing in shots at to the tune of 18% anymore to even it out. 10 of the 19 skaters and goalie on display tonight are 25 or under, so the thought is the future is quite bright. And it may be, though it’s hard to see which of the neophyte set is going to be a true star. Nolan Patrick looks functional, but hasn’t yet popped or flashed that he’ll be inspirational soon. Then again he’s 20. Ivan Provorov has struggled under the weight of top-pairing assignments. Shayne Gostisbehere has looked like more than just a power play weapon, but also hasn’t really shown to be more than a second-pairing d-man. Maybe Travis Sanheim?

One who definitely has flashed being something that Philly fans will toast their lagers to before chucking the full glasses/cans at each other (it’s a sign of love there) is goalie Carter Hart. He’s also 20, but is carrying a top-10 SV% in the league and one of the better marks for a rookie in recent history. Flyers fans have been waiting for Hart ever since he started holding the entire WHL by the forehead and letting them uselessly swing their arms. He wasn’t supposed to be here, but thanks to injuries and incompetence from others he is and now he’s going to stay. If you’re any kind of hockey fan you know that the Flyers crease has been a succubus to anyone stepping into it decked in orange since Ron Hextall. Hart just might be the one to break the curse, but as it always is with the Flyers, one has to wait and see before fully committing. Odd things happen to men in masks there.

As for the Hawks, they seem intent on carrying on with this odd and frankly wrong set of forward lines, with Daydream Nation reunited and Dylan Sikura along for the ride. It’s too top heavy for no reason, as Sikura doesn’t really compliment these two in the way they need to maximize. They need a puck-winner like Saad or Caggiula. And that third line doesn’t really do anything. It’s not a checking line because Anisimov is too slow and too soft. It has no creator to score. Hopefully Beto O’Colliton realizes the error of his ways and goes back to what we had after no more than a period. Corey Crawford is your starter.

This one should be much more open than Monday’s what-have-ya. The Flyers don’t have the defense to trap, and it’s not what their young forwards want to do anyway. That should benefit the Hawks, but there’s some sneaky firepower down the lineup for Agents Orange, which means trouble for the trash on the third pairing for the Hawks. And Hart is capable of stealing a game here and there. So the Hawks can’t half-ass this. They can’t half-ass anything. They lost that right long ago.

If the Hawks are serious about this whole playoff push thing, and I’m not convinced they are, they basically have to take the next three, and probably in regulation when it comes to the weekend. Do that and they’ll be ahead of the Avs and at worst sitting on the shoulders of Minnesota and Arizona with the latter on the schedule the very next night. The Hawks have basically fallen in their own vomit every time they had a chance to turn their season serious, and this is probably the last one. Let’s see what they’ve got.

You Were So In, With The Out Crowd – Round 2 Previews: Avalanche vs. Sharks