Game #76 – Hawks vs. Coyotes Douchebag Du Jour: The Idea Of A Collective 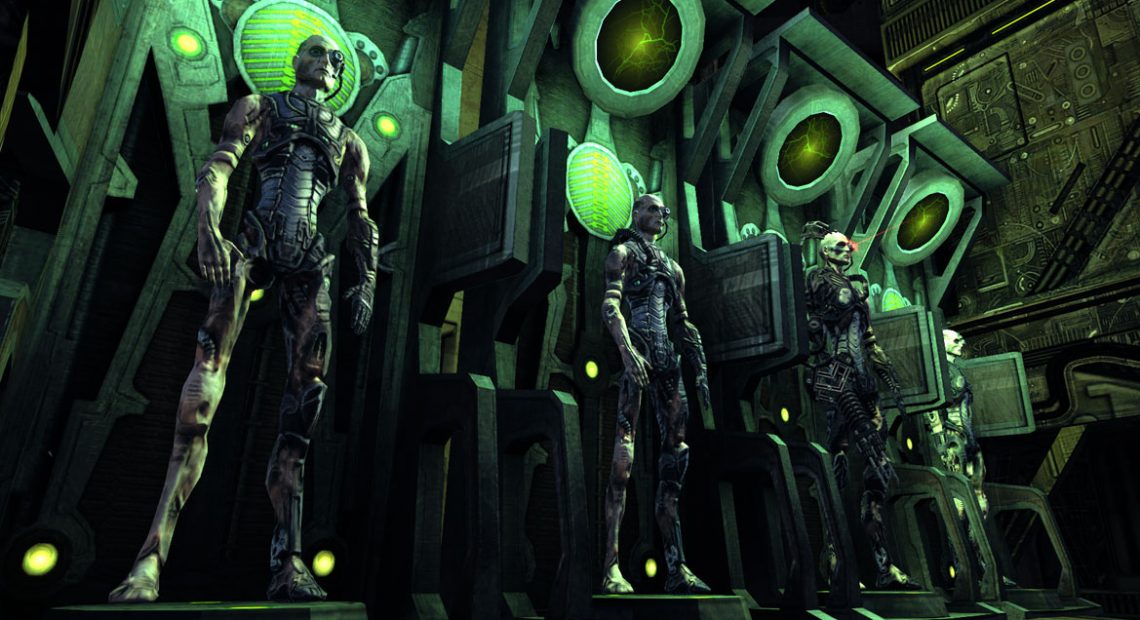 It’s not going to work out for the Yotes again, but there was a time when it looked like it might. And hey, if they run the table the rest of the season, they just might sneak a playoff spot. Which would actually be the wrong reinforcement for what they do down there.

But whenever a team like this is just a little better than it was thought they’d be (and we leave it to you to decide whether the Yotes are better or the conference is just that much worse), their supporters and media like to trumpet and champion their faceless nature. That they don’t need stars or have somehow found a way to do it through group effort. Their total is greater than the sum of their parts and more cockameemee gobbledygook like that.

It’s not true, of course. The Coyotes haven’t been able to produce “a star” with their bevy of top-10 picks, which is a failure. Clayton Keller might be that one day, though even in just his second year you’d probably know by now. The reason the Coyotes suck–and let’s be real, if you’re outside the playoffs in the West you suck–is that they don’t score enough. 4th least amount of goals in the entire league. And they don’t score enough because they don’t have the talent.

As much as hockey likes to bill itself as the ultimate team game and 4th liners get over-glorified on Cup winners, you win the important games at times because you have one or two guys the other team doesn’t. There’s a game or two on the run where your best player just decides you’re going to win. You’ve seen enough of them around here to know what they look like. Fuck, Duncan Keith did it for a whole spring.

Name the last Cup champ to not have that guy. You can’t do it. Maybe the Bruins of ’11, except they had a goalie throwing a .945 in the playoffs. And they still had Bergeron, Krejci, Marchand, Chara in front of that, players better than anything the Coyotes have managed to find or develop.

Arizona is not going to rise out of the muck they’ve resided in for their entire existence until they find one or two or three of those guys. They can play the “team” card all they want, so can their fans, in a bid to justify their existence or dedication. It’s kind of a Stockholm Syndrom. And as long as they do that, the 8th-seed is the best they can hope for. They should be offer-sheeting the shit out of Mitch Marner or throwing everything at Erik Karlsson or the like.

Until then, feel free to pretty much ignore. 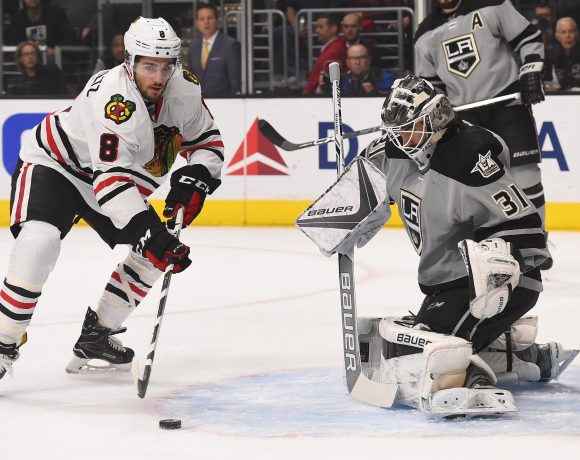 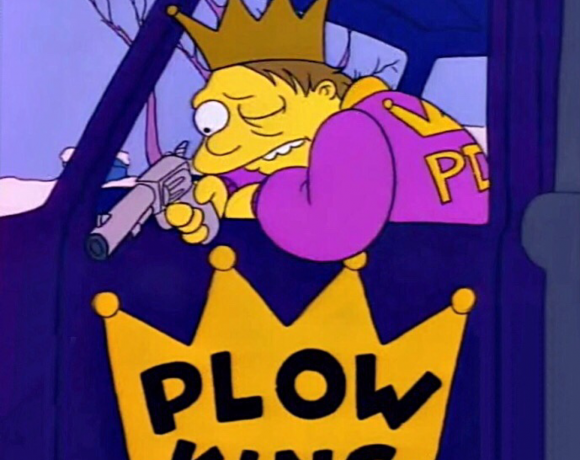