Game #76 – Hawks vs. Coyotes: Lineups & How Teams Were Built

Notes: Due to the Pacific Timezone start we didn’t get a chance to glance at the morning skate, but we assume Coach Cool Substitute Teacher will stick with the lines that didn’t work on Sunday but got a win. The prospect of the top line is tantalizing, but there’s not puck-winner, space-opener there. Toews doesn’t do that anymore, and Beto needs to realize that. It also leaves the rest of the lineup without any dash whatsoever. We know Kane on a “third” line looks weird, but the Hawks did win five in a row in that formation…Forsling probably plays, but we can’t bring ourselves to change it all the time or more likely to care when everyone basically sucks…Would be nice if Perlini found it again, and his recent “streak” is just three big games against bad teams…

Notes: Stepan didn’t play last time, and he does make a difference as he’s an actual checking center. Expect him to be on Toews all night…Chychrun didn’t play last time but that doesn’t seem to be carrying over to tonight…Vinne Smalls poured in four goals in the two games after the loss to the Hawks, but hasn’t scored or assisted in the five games since…Kuemper may be having fatigue problems. He wasn’t any good against the Oilers, Lightning, or Panthers. He rebounded against the Devils and Islanders, but there’s no offensive there there…Keller has no goals and two assists in his last eight games… 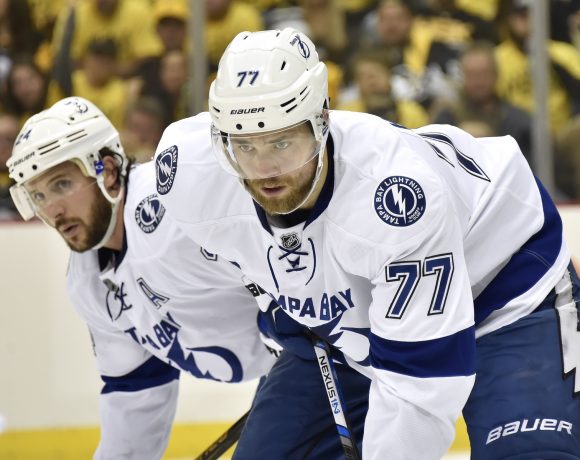