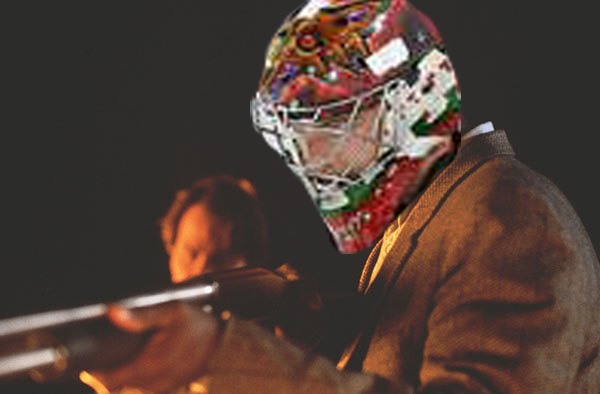 All right, on with it. The Coyotes would like you to believe that they got back into the playoff race–one they’re falling out of now–due to the collective. That even though they don’t have any stars, or anyone close at forward, because they all worked together just so damn hard and man aren’t they adorable they’ve managed to find the swarm method to points and competitiveness.

It’s all utter horseshit, of course. The Yotes are here because Darcy Kuemper got them here.

Kuemper took over the starter’s job at the end of November when something on Antti Raanta went TWANG!. Since the turn of the year, he’s been marvelous. He’s made 32 starts in 2019, going 19-8-5 with a 2.18 goals-against average and a .927 save-percentage. Since January 1st, the only goalies to have a better SV% than Kuemper are Ben Bishop, Thomas Greiss, Jordan Binnington, Andre Vasilevskiy, Carey Price, and Juuse Saros. That’s the two Vezina frontrunners, the highest-paid goalie in the league, and one behind a Trotz defensive team. All of them are backstopping playoff teams at the moment as well, so it’s no secret what the Yotes are doing loitering around the West’s wildcard spots.

Kuemper flashed something like this last year, as Jonathan Quick‘s backup in Los Angeles. He made 19 appearances and amassed a .938 SV% behind the still-stingy (and utterly boring) Kings defense. That earned him a deadline deal to the Coyotes, where he wasn’t nearly as effective filling in for the seemingly perma-crocked Antti Raanta. Still, as an insurance plan, you could do way worse. Instead, the Coyotes got a reason for being.

Arizona has needed it. While their record since the calendar change is good to better than good, their methods are not. They’re bottom-10 in attempts, scoring-chances, and high danger chances since January 1st, so they’ve basically needed every Kuemper save they’ve gotten. They’re also bottom-10 in goals scored at even-strength in that time, so again, the margins for error are extremely thin. Which might be why they’ve lost five in a row with Kuemper’s level dropping every so slightly.

The Coyotes do limit what Kuemper has to do in one fashion. They give up a ton of attempts but block a ton of shots, as they’re middle of the pack in shots-against and scoring-chances-against since the turn of the year while being bottom-five in attempts against. So Kuemper doesn’t have to perform a high amount of miracles, but he does have to perform a high-percentage of the ones asked because the Coyotes just don’t score much.

Which puts brain-boy John Chayka in something of a quandary next season. Raanta will be coming back, but can’t be trusted to stay upright in a stiff breeze. The Coyotes have to do something eventually other than promise a future, and next year would seem the bills come due. Kuemper is signed through next season at a very cheap $1.8M, so the simple answer is to keep him around as Raanta insurance.

On the other side of the coin, you could never sell higher on him than now, especially with that very reasonable salary. Raanta’s injury history make him unmovable, or at least for nothing more than whatever’s left in the truck after cleaning. This is far and away the best regular season Kuemper has had, and his only one as a full-time starter. He also remains DARCY KUEMPER. Raanta was awfully good last year when healthy, and the Yotes could use some pieces at forward. Would the Flames or Sharks or someone else who bites it early due to a giant sucking sound in the crease come calling? You have to think they would, and the free agent class has Bobrovsky, Varlamov, and that’s just about it. Kuemper’s going to be a more attractive trade piece than he will ever be.

He might not be done yet. The Coyotes face the Avs and Wild after tonight, which are direct competitors. Their three games to close the season are the Kings, Knights, and Jets, and while the latter two are much better than the Coyotes, they almost might not have anything to play for by then. If he’s got one more spurt in him, he could goof the Yotes a playoff spot. Which would only drive up his value even more. 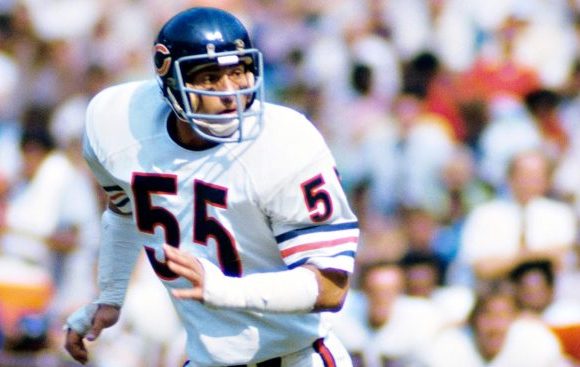