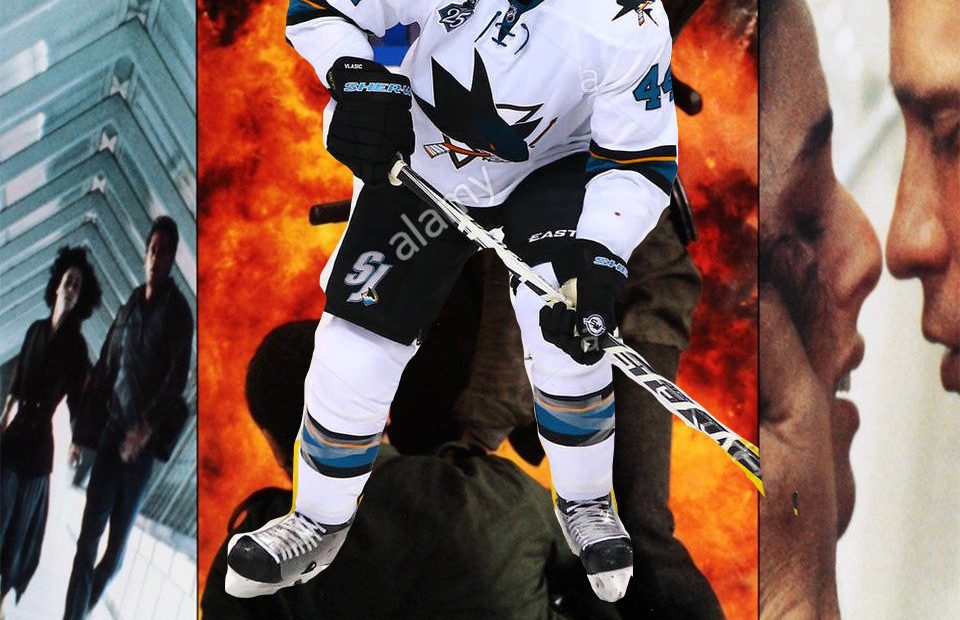 While we’ve highlighted in the past how unique Brent Burns is, he has some of the same issues that Duncan Keith did when he won his second Norris in 2014 (not that it stopped Eddie Olczyk’s campaign for him coming to its triumphant conclusion). Burns is perhaps the most offensively dominant d-man in a long time, and no blue-liner has ever created as many shots and attempts for himself. But Burns partly gets to do that because Marc-Eduoard Vlasic does the heavy lifting for him.

Over the past five seasons, 171 d-men have played at least 3,000 minutes at even strength. Only 20 of them have had worse zone starts than Vlasic. Only three have faced harder competition over the past five years than Vlasic. And yet only one d-men the past five seasons has a better expected goals-percentage than Vlasic, and that’s Jared Spurgeon in Minnesota. With all that, Burns has had a platform to simply run over second and third lines as a Shark. One wonders if he’d be able to do that with the zone starts and competition that Vlasic has taken on for him. We’ll probably never find out.

Vlasic has been the most important Shark, without any of the pub, for years now. It was his injury that turned the series against the Kings in 2014, where they blew a 3-0 lead. Had Vlasic been healthy, they probably find the win they need and that Sharks team could have gone a long way. Much like Keith here in Chicago, when Vlasic has been good, the Sharks have been good and vice versa.

Vlasic has a contract extension that starts next year, which sees his cap hit go from $4.2 million per year, one of the biggest bargains in the league, to $7 million per year until 2023-2024. Vlasic will be 31 next year, and while he hasn’t shown his age yet you know that’s coming. IT also comes with a full no-trade. Considering the age of Thornton, Pavelski, and Couture, when the Sharks window closes you can be sure some are going to look at this contract It’s just the nature of the beast.

There are already signs of age. When it comes to Corsi, his relative ratings have dropped to below the team rate the past two seasons, a first for “Pickels.” So has his relative expected goals percentage, which doesn’t give you too much hope for the next six years which he’s signed for. Thee are more shots-against him per 60 than there ever have been, as well as goals-against and expected goals-against. Luckily, while Vlasic has been facing heavier quicksand Burns has been still able to shoot the lights out.

The Sharks don’t have any retired numbers, and you’d figure that Patrick Marleau and Joe Thornton will be the first. #44 should join them one day, as they haven’t had a better d-man, or at least as long as Vlasic has been around. That doesn’t mean the end won’t be bumpy. 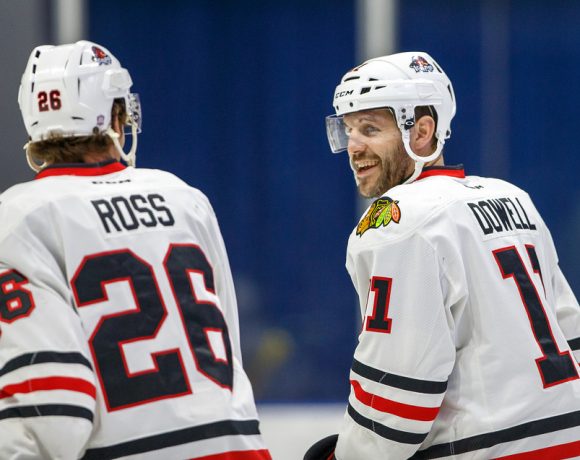 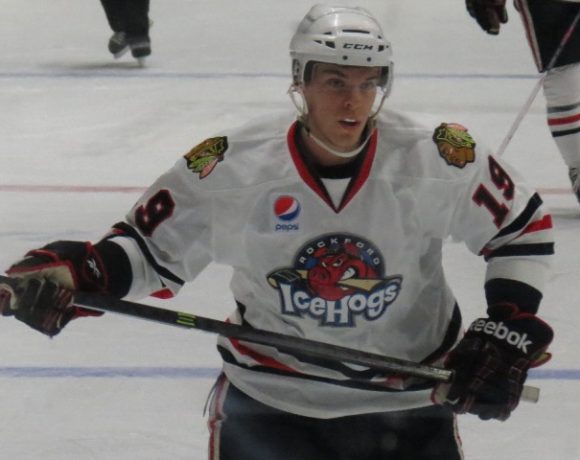