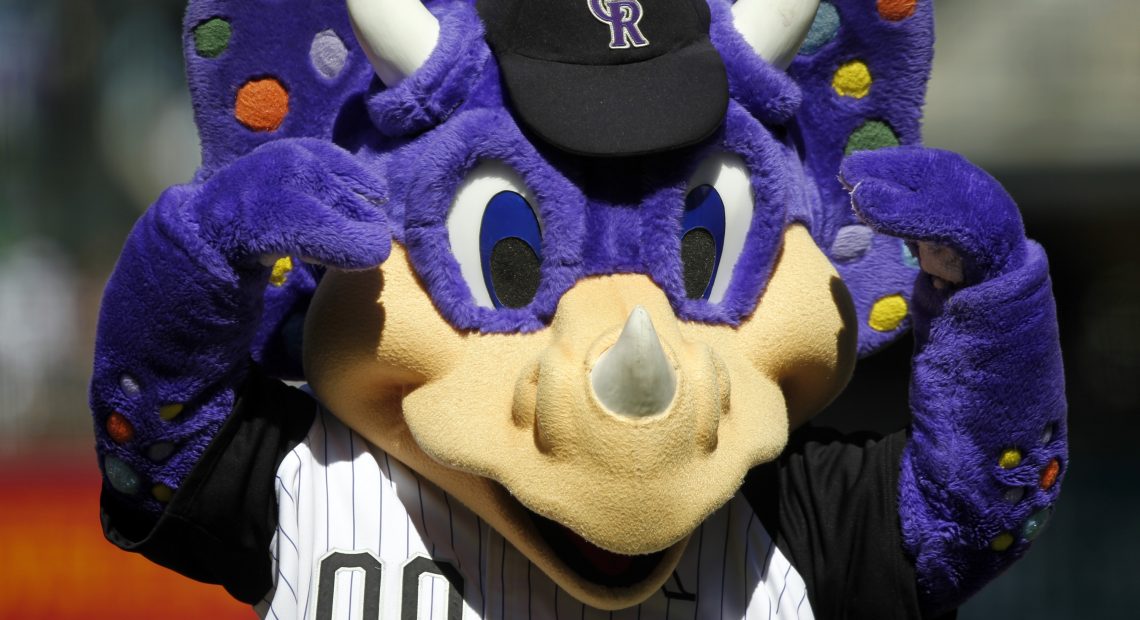 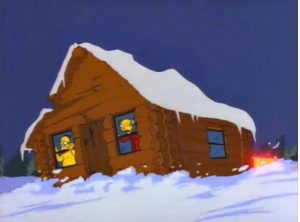 At the beginning of the season, most observers would have marked this game as being between one team who is scrapping to maintain a wildcard spot and another who is getting a look at some kids in a season that has been in the shitter since the end of January due to shoddy goaltending, and they would still be correct. Cue Twlight Zone music (or is Black Mirror the more appropriate reference?) .

Entering tonight, the Avalanche sit one point out of a playoff spot behind both the Ducks and Blues who have 91 points. But the Avs hold the clear ROW tiebreaker over the Ducks (39 to 35) with both having 5 games left to play. They also are 4 points and 4 wins clear of the Stars, who are essentially toast and have to win in regulation in their remaining four games. And after tonight, the Avs control their own fate with a game against the Ducks on Sunday as well as closing out the season against the Blues in a week’s time.

Of course, all of that might be rendered moot if their scoring doesn’t pick up, as the Avs haven’t scored more than a goal in a game since putting up 5 on the Hawks 10 days ago at the Pop Can, as their 2-1 shootout win against Vegas doesn’t really count in that department. It’s not a surprise that in those four games that Nathan MacKinnon has a lone assist to his credit, after napalming the league for the better part of two months straight. And while the Avs have a handful of young talent in Mikko Ratanen, Alex Kerfoot, Tyson Jost, and even Gabe Landeskog who is still only 25, it’s pretty clear that MacKinnon freaking the fuck off is the only reason the Avs have any kind of angle on a playoff spot right now as their underlying numbers aren’t as horrendous as they were, but are still nowhere near approaching consistently good.

On the blue line, the primary drive still comes from Tyson Barrie, who is at least outscoring some of his possession issues as a result of playing behind MacKinnon a solid amount of the time. The cieling is high for Samuel Girard, who came over in the Duchene manage-a-trois from Nashville, but he’s rightly slotted in a cherry-picked bum slaying role on the third pairing. Erik Johnson is still here, and he and Dallas castoff Patrick Nemeth get absolutely skulled to the tune of a 40% share as the Avs’ middle pairing, which gives neither Barrie or Girard any kind of matchup cover. Fucking piece of shit criminal who should be deported Semyon Varlamov has somehow actually pulled his weight in a non-contract year, as he’s been keeping things closer than they should be over the last few games, and is sporting a .933 overall in March to bump up his .918 season mark with a tepid .921 at evens on the whole.

As for the Men Of Four Feathers, Scott Foster’s appearance last night was a weird, odd bright spot in this hell toilet of a season, even if a) the Emergency Goaltender rule in the NHL is reflective of a joke of a league and will eventually get some poor insurance salesman killed, 2) obviously means that this Hawks season has been bereft of much good otherwise, and d) kind of overshadowed Collin Delia’s decent performance in his NHL debut after starting this season off in the ECHL. Granted the Jets either did not give any kind shit last night, had a rough one out at Five Star on Wednesday night after getting into town, or both. Either way it was a unique and fun if ephemeral 45 minutes of hockey. Whatever Anton Forsberg suffered yesterday has mercifully ended the little left of his season, and J-F Berube will make his triumphant return and presumably start considering that Delia left last night’s game with cramps and trotting him back out at altitude probably seems ill advised.

In other debuts, Dylan Sikura at least looked fast and agile enough to play at NHL speed, regardless of how few fucks the Jets gave. He’ll likely stay on the line with Ejdsell and ADB tonight, but with no morning skate, there’s a chance that anybody could play with anybody, and none of it is really going to matter.

The Avs need this game really, really badly, and have gone bone dry offensively, so expect them to come out and try to score 9 goals on the first shift. That could lead space for a smaller, shiftier Hawks lineup, and the hope is always that fucking Varlamov gets yanked. But after last night, the positivity reserves are probably on empty. 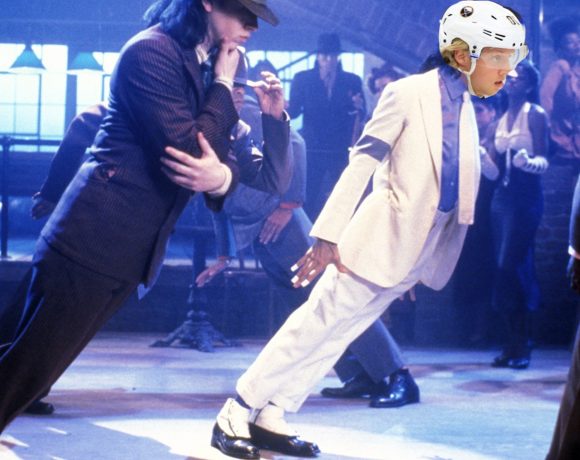 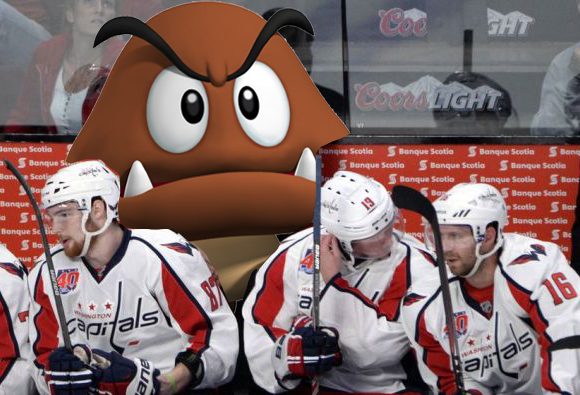 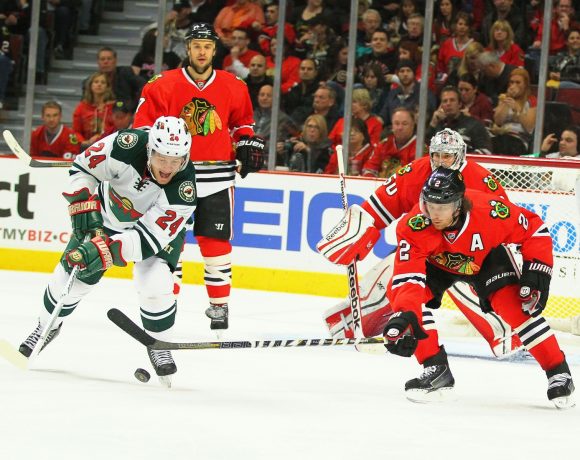