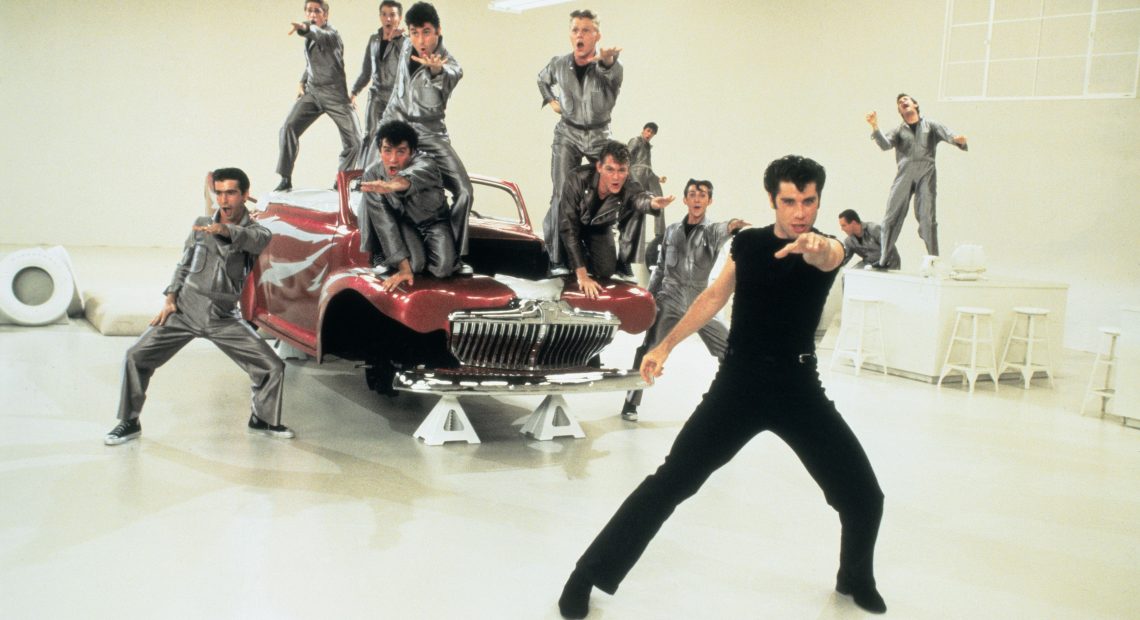 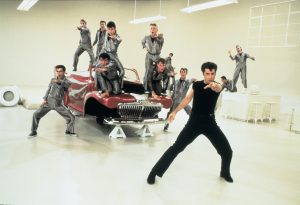 Tonight the Hawks will cap off the traditional 3-in-4 stretch weekend stretch by welcoming the eastern conference powerhouse that all of the galaxy brained hockey minds seemingly always forget about, the Tampa Bay Lightning, who themselves are also bringing a weekend Midwest swing to a close.

Not much has changed since the banana hammocked Jon Cooper and his taut, fit men managed the best record in the Eastern Conference last season, only to bow out in 7 games to a Capitals team whose time had finally just come. This is still top to bottom the most complete team in the league, even if BRAIN GEANIOUS Steve Yzerman has for some reason decided to step aside/down to allegedly finally take things over in Detroit even though they’re eons away from being competitive again. But the window is right damn now on the Gulf Coast.

That all starts with a forward group that is top to bottom the most balanced and imposing in the conference if not the league. It’s lineup that sports two men capable of threatening for a scoring title in Steven Stamkos and Nikita Kucherov, who were recently split up as Kucherov was re-united with Ondrej Palat and Tyler Johnson, a line that gave a far stronger Hawks team fits for six games 3 calendar years ago. Stamkos will be centered by the shifty and diminutive (and all-star) Brayden Point with Yanni Gourde (a name, not a condition) on the left. There’s more speed on the third line with Matthew Joseph and Anthony Cirelli dragging around Alex Killorn, and having JT Miller on the fourth line is a luxury most teams can’t boast even if it comes at the expense of whatever’s left or Ryan Callahan.

The hits keep coming on defense with defending Norris Trophy winner Victor Hedman, though he’d probably like to forget his less-than-stellar series against the Capitals in May. Maybe that series is why he’s currently being saddled with Dan Girardi as a partner, since the Bolts simply cannot get enough of decomposing Rangers in the lineup. Speaking of which, Ryan McDonagh and Anton Stralman form the second pairing here (SEGUES!), which makes sense considering Stralman’s offensive instincts and the positional efficiency off McDonagh’s game, but so far it hasn’t translated to territorial dominance despite not having brutal usage, as the miles might be catching up with both. Mikhail Sergachev still gets to bum slay on the third pairing while partnered with burn unit skin graft recipient Braydon Coburn.

With the Ning playing in Minny last night, it will be Louis Domingue getting the call in the cage on West Madison. Domingue only has one appearance to his name so far, a win against a shifty Carolina team where stopped 38 of the 40 he saw, and he’s going to have to provide that level of a safety net if the hope is that Andrei Vasilevskiy doesn’t burn out in the playoffs after too much of a workload during the regular season.

As for the Men of Four Feathers, while last night’s win in Columbus won’t be hung in any art galleries, it was heartening to finally see at long last Corey Crawford once again plying his trade in an efficient manner. Of course, if the Hawks play that way again tonight a) against a much better team and b) presumably with Cam Ward in net, they’re going to get a dozen hung on them. With no morning skate it seems like there will be minimal lineup changes, and hopefully Brandon Manning remains in the press box.

This is in all likelihood a “schedule loss”, but at least the Hawks will have a good gauge on just how far out of the aristocracy they truly are at this point. And who knows, maybe Louie spits it or the team already has the bus running after a week on the road in the cold Great Lakes (Jabari) and is waiting to get back to Tampa. Stranger things have happened, but don’t count on it. Let’s go Hawks? 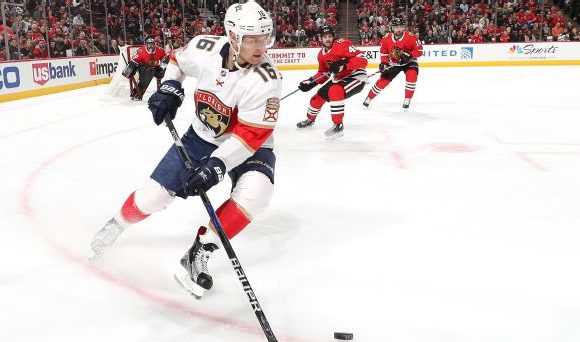 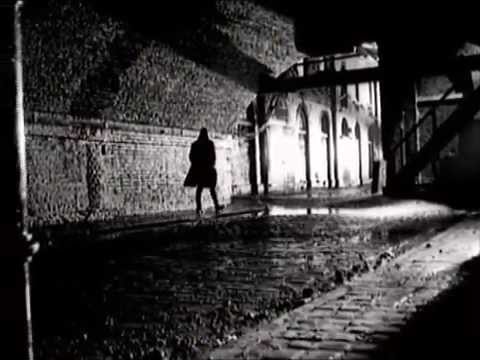 The Secrecy To Nowhere Leads To Me, Q, Kid Rock, Why Hockey Is The Circus Clown Of Sports

Game #47 – Golden Knights vs. Hawks: Lineups & How Teams Were Built