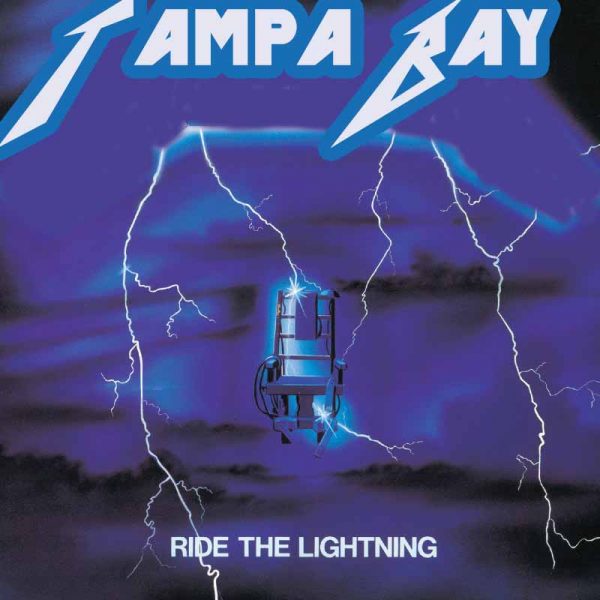 Whenever the Hawks and Bolts get together, we bother our friend Alexis Boucher (@Alexis_b82). When we stop talking about Tetsuya Naito, we get around to hockey.

The Maple Leafs got all the press over the summer (shocking we know), and the Bruins always seem to have the East coast bias thing going. But the Lightning are the defending division champs, both regular season and playoffs, and were an unlucky whisker away from being in the Final themselves. Is there any reason to think they aren’t the favorites again?
I’m understandably biased when it comes to this question, but barring extensive injuries or incredibly bad luck it’s hard not to pick the Bolts as one of the heavy favorites out of the East. Their incredibly talented core group is still around and younger players have another year of experience under their belts. They know how well they’ve done over the last several years but the fact that they’ve fallen short isn’t lost on them. Before the home opener earlier this month Steven Stamkos was asked about the 2017-18 Division championship banner that had been hung in the rafters and if there was any discussion about it among the team. The captain said there wasn’t any talk about it because it wasn’t the one they wanted. This group remains hungry to finally fulfill their promise and hopefully this will be the year they make it happen.
It seems like the Lightning are always unveiling a spiky new youngster who contributes big time. Last year it was Yanni Gourde and Brayden Point. Anyone this year?
Right winger Mathieu Joseph made the Lightning’s roster out of training camp and he’s already been making a name for himself. Drafted in 2015, Joseph had an incredibly strong first pro season with the Syracuse Crunch in 2017-18. He plays with a tremendous amount of speed and tenacity on the ice which fits in well with Tampa’s style. He has had incredibly chemistry early on a line with another promising young player Anthony Cirelli and the veteran Alex Killorn.
Any chance Mikhail Sergachev earns more of a role than just third-pairing this season?
The sky certainly seems to be the limit when it comes to Sergachev’s potential. He’s so good that it’s easy to forget he’s only 20-years-old. He continues to see a decent amount of time on the second power play unit as well. As he continues to learn and grow it’s not out of the question that he breaks into Tampa’s top four.
What’s the story behind Steve Yzerman stepping down? Is he just going to get that much money from the Red Wings? Is this a worry in Tampa?
When the Yzerman news broke so close to the start of training camp it was more surprising than anything. Apparently, he wanted to tell all of the players when they arrived but it was shocking nonetheless. Not a lot of details have come out besides Yzerman’s desire to be closer to his family. His wife and daughters have remained based in Michigan throughout his tenure as GM and that can’t be easy. It would seem he’s destined to rejoin the Red Wings in some capacity down the line but it’s also difficult to see him stepping away from the team that he has built into a perennial contender before they reach their goal of winning the Stanley Cup. There’s a lot of unknowns in this scenario but Yzerman has definitely left them in a position to succeed. Julien BriseBois has been under his tutelage for a quite some time and is more than a worthy successor. 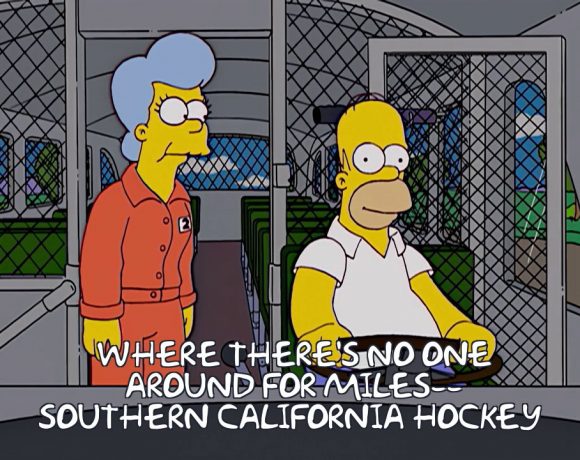