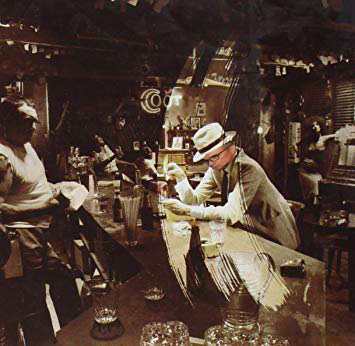 The obvious answer is that Steve Yzerman stepped down as Lightning GM because he got some assurance from somewhere or someone that Detroit is finally going to euthanize the increasingly hockey-senile Ken Holland and return the conquering hero. That and to be closer to where he actually lives, of course. This will be Caesar through the arch shit. And perhaps with the Wings being so bad and having a good look at the #1 pick and hometown boy Jack Hughes–and certainly the NHL would never rig such a thing for a franchise they’ve been wheel-posing for for decades–maybe Yzerman thinks he’s already got a leg up in bringing the Wings back to “Scum” status.

Still, it’s hard to see why you’d so quickly walk away from the Lightning, given what he’s built and what’s on the horizon.

Perhaps the most amazing thing about the Lightning is that the “Cap-ocalypse” that was supped to ravage their roster never materialized. The Lightning haven’t really had to lose anyone. Sure, he was able to use the lack of state income tax to his advantage and keep the cap hits for Steven Stamkos and Nikita Kucherov lower than market-value while still providing the same money in their pockets. But hey, you have to press your advantages where you can. And now Kucherov, Stamkos, Hedman, Miller, Johnson, and McDonagh are around for years.

There also isn’t doom on the horizon. Sure, Yanni Gourde and Brayden Point are in need of new contracts after this season, and will be due raises, maybe even hefty ones. But all of Anton Stralman, Braydon Coburn, and Dan Girardi come off the books as well, for a cool $11.2M in space. And none of them need to be retained. Only Stralman at a much lower price would appeal. And if the Lightning let all of them go, they have Cal Foote waiting in the AHL to step in with Mikhail Sergachev moving up the lineup.

The following season, Ryan Callahan’s $5.8M hit will disappear, thankfully, and they’ll have even more space to play with as not really anyone is due a raise then. At least no one who has popped up as vital yet.

No one in their corps is even out of their prime, or even that much past their peak yet. Stamkos is 28, and McDonagh is 29, and the latter threatens to not age well, but everyone else is either right in their prime or not even there yet. They’re not going anywhere.

So it’s kind of a mystery how the Detroit build could be a more attractive option than this. Maybe Yzerman felt he’d done all the building and didn’t have much interest in merely maintaining. Maybe it’s just “Momma called.” But the Wings need so many pieces. Maybe he thinks his name is enough to draw prime free agents in the next few years. Except the Wings have exactly zero cap space at the moment. They’ll lose Thomas Vanek’s, Gustav Nyquist’s, and Niklas Kronwall’s contracts, as well as Jimmy Howard’s. But the Wings need at least a #1 center, a #1 d-man, and probably a goalie too, and that’s just for starters.

He’ll certainly have no interference in Detroit, where he’ll be allowed to do whatever he wants. The problem might be he’ll be competing with the force he’s already created for at least the next three years, probably longer, as they’re in the same division. That’ll make for some interesting viewing. 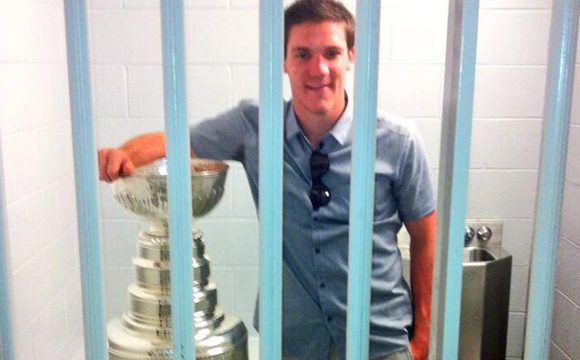 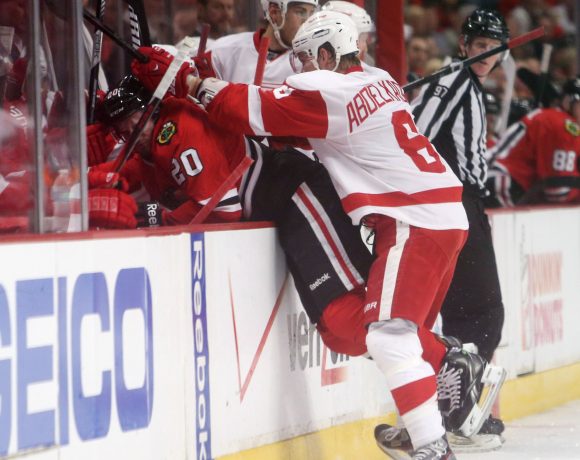