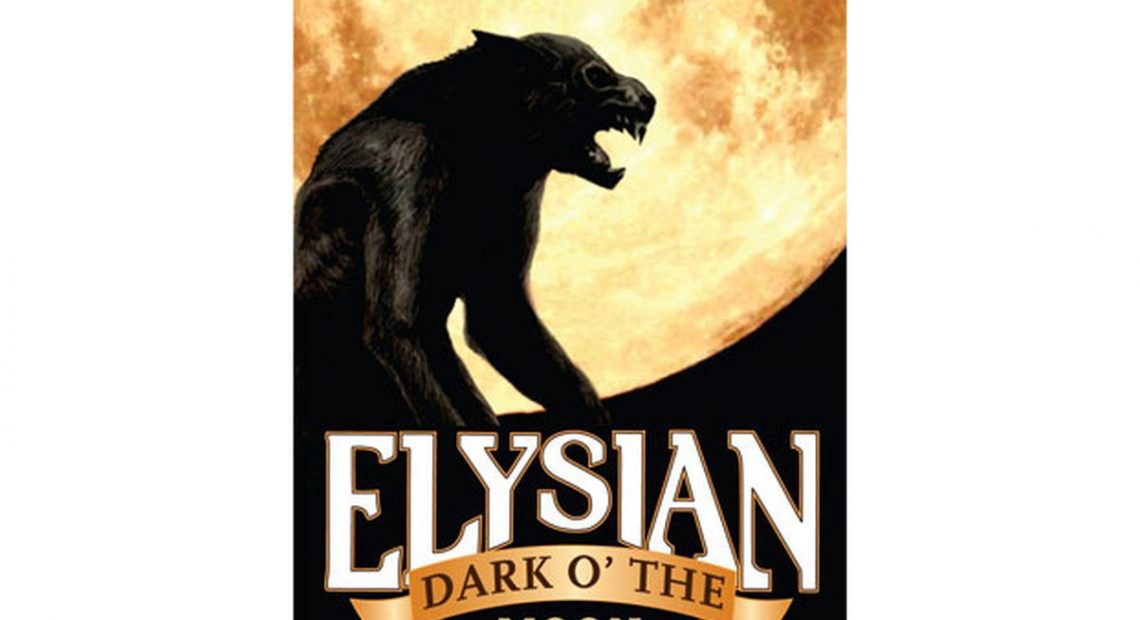 Once again, our friend The Beverly Brewmaster is here to help get you drunk. Follow him on Twitter @BvrlyTweetMaker

A wise man once said: “You’ve got to sell your pumpkin futures before Halloween! Before!” What does this have to do with beer? Not much. But it’s pumpkin beer season, and few styles evoke more controversy. Personally, I’m not a fan of most pumpkin beers, but the ones I tend to like are the darker offerings. The assertive flavors in pumpkin pie spices need tempering, and the roasted flavors you get in a stout keep the spices from dominating.

One pumpkin beer I had last week that I really enjoyed is Dark O’ The Moon pumpkin stout from Seattle’s Elysian Brewing Co. [Full disclosure: Elysian was purchased by Budweiser’s parent company a couple years ago.] The characteristic cinnamon, nutmeg, allspice and clove flavors are there, but they’re not overwhelming. The coffee and cocoa flavors from the roasted malts balance the spices perfectly, and at 7.5% alcohol it’s got some body and warmth to it while still being somewhat drinkable. So if you’re looking for something to sip on while the kids are trick-or-treating (or while you hide in the basement pretending that nobody’s home so nobody will ring the doorbell, you cheap bastard) and you don’t generally think of yourself as a pumpkin beer guy, you might want to give Dark O’ The Moon a shot. 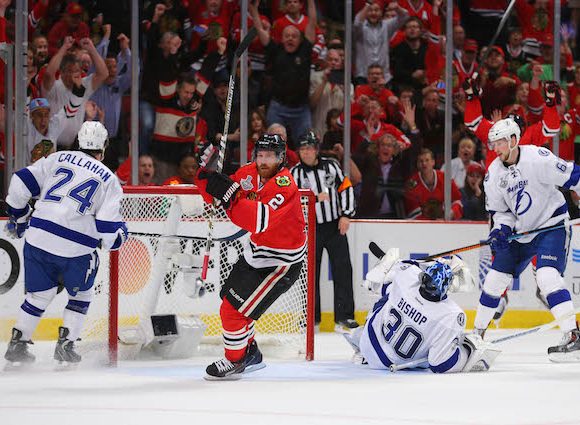 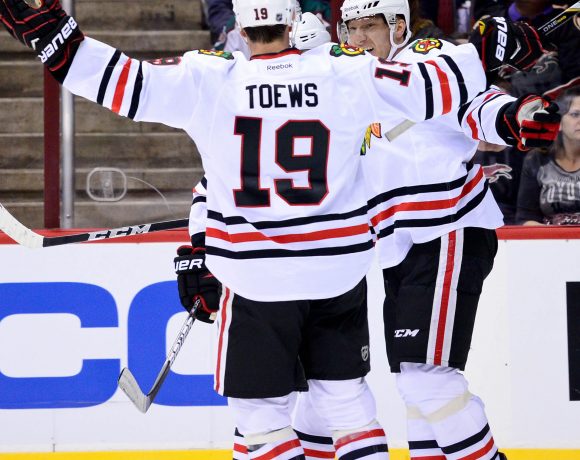 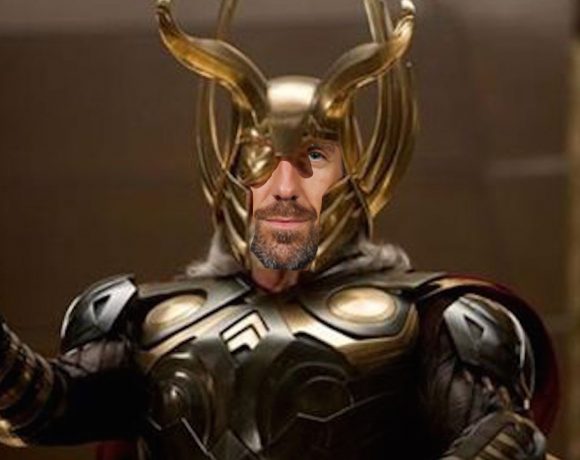