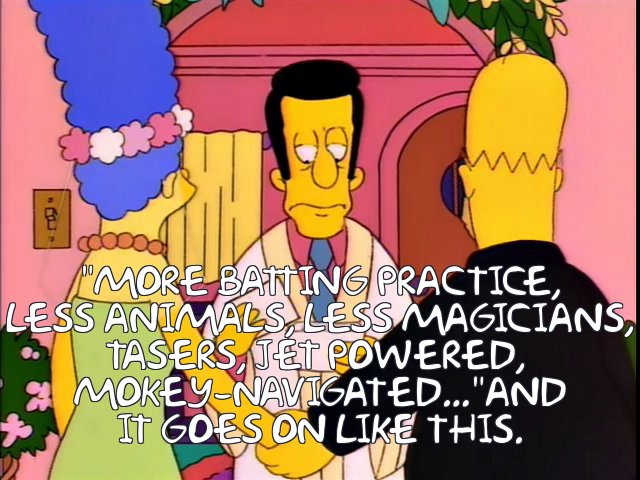 It can seem strange to complain at this halfway mark, because the Cubs do sit on top of what has turned out to be baseball’s most competitive division. It’s where you want to be. And the addition of Craig Kimbrel for just money means that the Cubs limited assets can be used for just one more arm in the pen or maybe a bat to play second or right or center. And maybe Ben Zobrist returns to even that out a little. There is greater potential for the Cubs to be much better in the second half than much worse, let’s say.

But there are some things lingering from the aftermath of last season I can’t quite get past. And I’m one of the few who doesn’t think last season was the utter disaster a lot of others do. It’s best not to overreact to two losses, or that you couldn’t match an utter historic run by the Brewers when you were playing for 45 straight days. The Cubs were one game short of playing .600 baseball last year, which in any other circumstance you would never even look at twice.

We’ve been over the front office’s claims of “production over promise,” and they get a half-excuse because of ownership tying one hand behind their backs financially. Still, Almora and Russell haven’t ever really proven to be every day major leaguers, and that continues. Russell in all senses, of course. Carlos Gonzalez is dead, and Daniel Descalso is rotting. But let’s leave that aside for a moment.

The other major theme of the offseason was that the players themselves had told the front office that things had become too loose. They wanted more batting practice, they wanted Maddon to be a little more hands-on, and they felt that the team wasn’t always tuned in or being tuned in. They wanted more accountability. And fair enough. Less focus on the petting zoos and magicians, and more on improving. All makes sense.

Which makes me curious why the Cubs still play so many loose games. We saw it in this past Braves series. The Friday game against the Mets was loose. We can go back through the rest of the schedule, but you know they’re there. Mental errors, bad ABs at crucial times, abstract fielding at times (though the Cubs remain a very good defensive team), unconscionable decisions on the basepaths (and Captain Rizzo seems to be a main culprit there). Their approach at the plate overall wavering from very good in April to very bad at spots.

We’ve heard Maddon lament to the press that his players have gone away from the patient, all-fields plan of attack at the plate that had them lighting everyone up during that 22-7 stretch. You’ve seen Baez get in a pull-everything rut. Same with Heyward. Same with Rizzo. We can go on. I guess I would believe Maddon would say this to the press before his own players, but I highly doubt he would actually do that.

So if the players thought they were too loose or unfocused at times last season, and the front office together with them put in practices and ploys to address that, and they’re still playing loose games too often, where do we put the blame? You can’t put it on Maddon again when you made the changes from what you’d thought he’d let go last year. Is there a complacency amongst the core of this group? Or is it just that Kris Bryant has been off–possibly due to a concussion thanks to Jason Heyward‘s shoulder–and hasn’t matched the MVP level of May? Because that does make a huge difference.

Once again, the Cubs marks with men-on-base seems to be a major bugaboo. Overall, only the Giants have been worse in that spot as far as average in the NL. What’s quirky is that the Cubs are middle of the pack in on-base percentage with runners in scoring position, which means they take their walks in those spots. But the inclination is that those who do get on base regularly are doing so for those who simply can’t hit–your Russells, CarGos, Almoras, Descalsos.

Turns out that’s only partially true. Baez and Contreras have been very good with runners in scoring position. Schwarber and Bryant have been really bad. Rizzo has been better than average. At the end of the day, I wouldn’t expect that to continue with Bryant. It’s been a problem for Schwarber his whole career, something batting him first mitigates a touch. Again, much like last year, Bryant’s struggles are a bigger issue than people are putting focus on.

Beyond that, the rotation has been just about as iffy as ZIPS said it might be. There have been brilliant stretches from each pitcher–no really, there have–and there’s been a rut for each (some bigger than others). This might be what Cole Hamels is, given how good he was upon arrival last year. Lester is not going to be LESTER anymore, but he seems to be able to gut his way through. If Hendricks is healthy, there’s no reason you can’t expect brilliance. So the other two are the variables. Quintana needs to rediscover his change, or he might have to Rich Hill this and just throw his curve way more. But it’s not outlandish. Darvish just needs to simplify. The Cubs aren’t far from having the dominating rotation they flashed earlier. They also aren’t far from having a dysfunctional one.

The pen, as anyone who has watched baseball for more than 10 minutes, has evened out a bit because it’s a bullpen. The Cubs have Kimbrel, Kintzler, and Strop at the end, and all have proven track records even if age will keep them all from being automatic every outing. Cishek may be on empty, and we can never know with Edwards. Maples may have figured it out in Iowa, though we’ve heard that before. They probably need one more from the outside, but then again any of those three coming good and a move as a multi-inning weapon for Alzolay and you’re pretty much solved? Doesn’t seem like a huge ask, does it?

But to me, the Cubs have to lock in more. They can’t give away games simply by not being all there as they’ve done a little too often this season. They don’t have the Dodgers margins. And if they can’t, I know Maddon will pay the price. But you’ll have to convince me he was the one responsible after he was reined in last year. 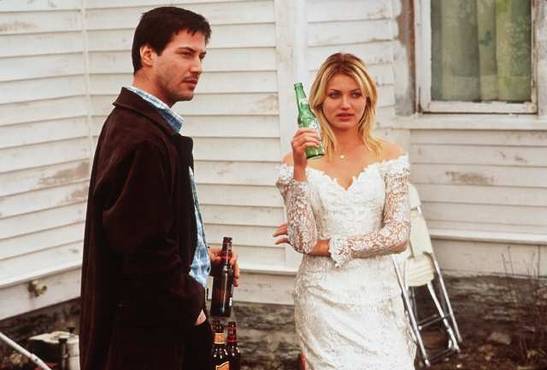 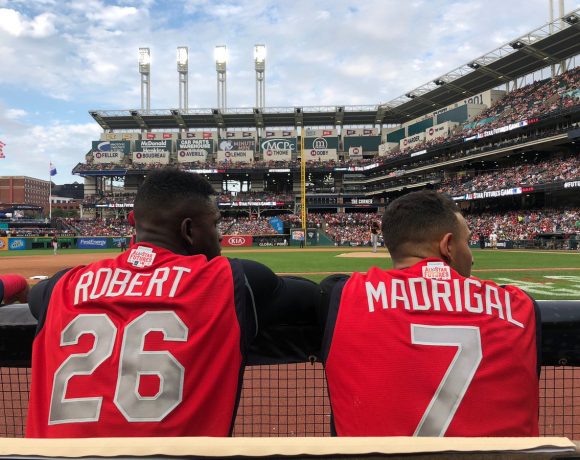 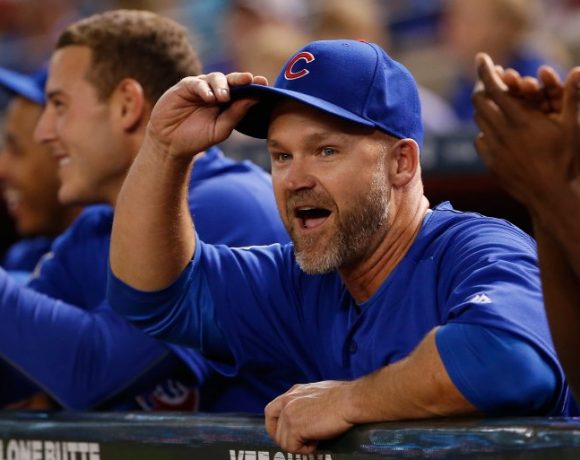