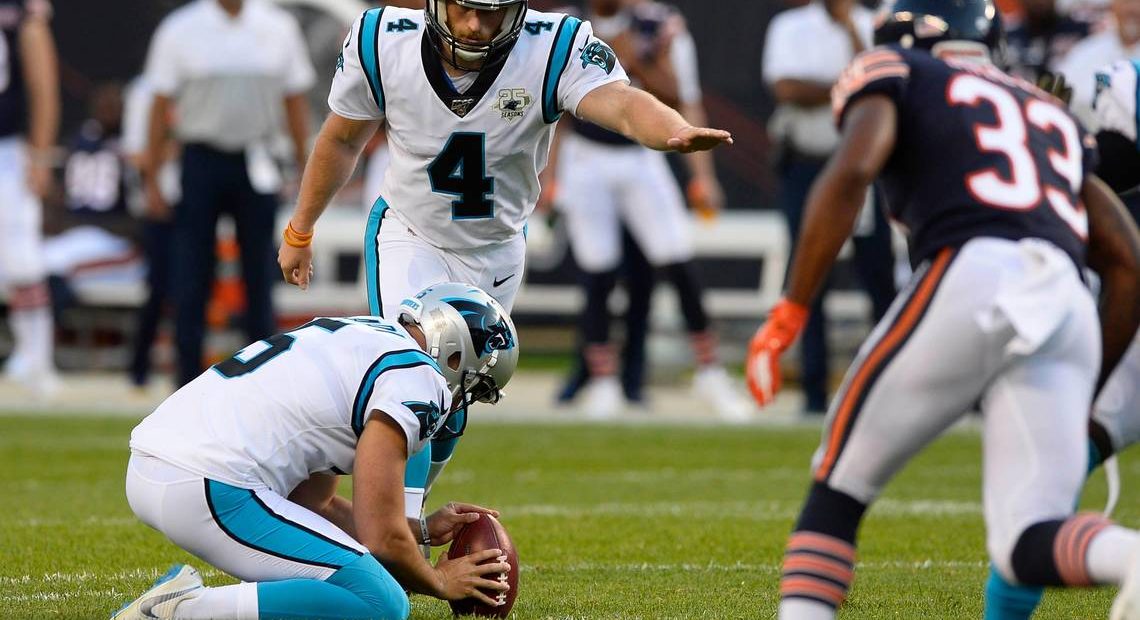 And then there was one.

Eddy Piñeiro is the lone kicker remaining from the Bears extensive offseason search to replace ol’ double-doink, Cody Parkey. Steady Eddy won the right to kick sans competition about as much as the recently cut Elliot “J” Fry lost the job, so sure. Congrats.

But the recent damning article by SI’s Kalyn Kahler about the brief history of this unending quest tells us Eddy shouldn’t get too comfortable. When you have NFL folks quoted as saying that Cody Parkey is easily better than anyone they’ve brought in, Piñeiro included, you best watch your back. You can read the article for the rest of the behind the scenes of what any sane person knew was a batshit circus of a competition; it’s worth your time. You’ll also learn that most of this shit show is probably for nothing, since kicking is based solely on in game results, which no one can tell until September 5th.

But I’m not here to rehash the last few months and, assuming this is not at all over, I want to take a look at the new crop of kickers our pal Eddy is now up against: THE LEAGUE.

The Field – Joey Slye: Best of the rest, but at what cost?

True, the Bears already spent some draft capital on the kicker currently on the team, but he hasn’t made one longer than 47 in a fake games and Slye Stallone here has banged in two from 54+, one of which fans at Soldier got to see in person. He’s a perfect 5-5 on FG attempts and 2/2 on XP. Ryan Pace failed to trade for Kaare Vedvik last week, losing to the rival Vikings because they stumped up to an unconditional 5th rounder. Pace might have to go back to the draft well for Slye instead, as there at plenty others, like the Jets and Cowboys, that have far from certainty at the position.

Slye hasn’t exactly shown a proven record outside of this preseason: Slye was undrafted in 2018, then bounced around from the Bucs to the Browns to out of football to the Giants to summer vacation to the Giants again and eventually landing in Carolina, where he was signed to keep a spot warm until Graham Gano was healthy enough to reclaim his job. Slye has a pretty great backstory of battling adversity and working to achieve his NFL goals in the name of his late brother. He’d hardly be difficult to root for, lack of results be damned. And with a nickname like “Swole”, he’s already earned the hearts of meatball fans without pulling on the GHS armband.

Slye can boast that he’s Virginia Tech’s all-time leading scorer, though. And there are those long makes and impressive ability to simply make the kicks in games. You have to wonder how this guy wasn’t one of the billion legs brought in for a look already, but here we are. It might take a late conditional pick, but Slye passes the eye test which is about all that matters in kicking. The Bears can ill afford to wait it out and hope they can sign him at final cuts, but I also think if they were interested Pace has shown he’ll spend to go get his guy.

A few other notables to watch the next two weeks…. 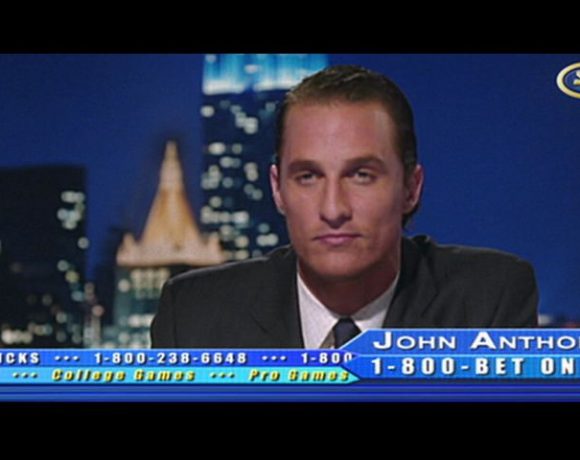