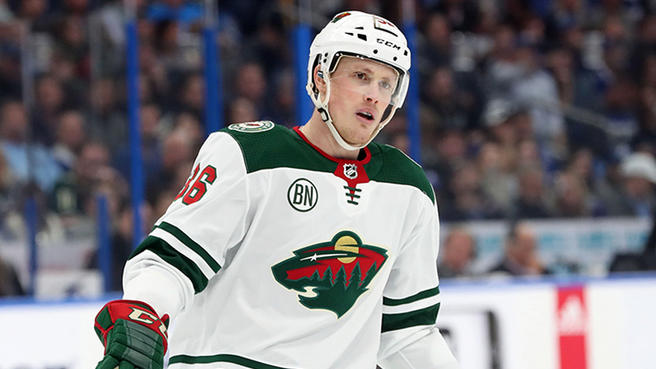 Minor note here, but the Hawks today claimed Nick Seeler on waivers from the Wild, who they play tomorrow as luck would have it.

This isn’t some monumental shift and it barely registers a level worth talking about. Basically, the Hawks don’t want to keep Dennis Gilbert in a suit full-time, which they would have to at the top level because he sucks. The IceHogs are also incredibly beat up, so they could use him playing minutes down there in his never-ending journey to not suck.

Seeler isn’t much better. He surprised the Wild out of camp last year and played 71 games, but has some serious, rock-headed tendencies, which we know the Hawks love for some reason. Think of Seeler as an older Gilbert, really. But he can easily replace Gilbert as the extra hand on deck in case someone gets injured.

In truth, Slater Koekkoek has earned his time above whatever swamp thing is taking up the #7 role, be it Gilbert or Seeler. Yeah, he had that cock-up on Saturday, but that will happen. What Koekkoek has that the other two don’t is mobility, and the Hawks need as much as they can get right now.

At least the Hawks seem to realize what Gilbert is, even if they just go the older version. This rates a whatever. 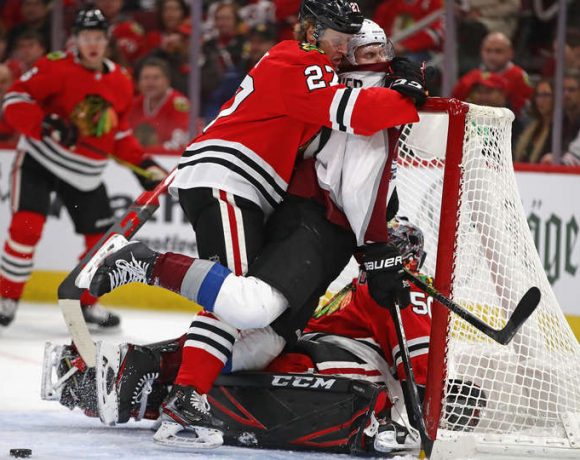