He Is A Bad Spot

At times like this it gets harder and harder for everyone to keep their heads. Before I go any further here, I think it’s important to link to Tim Baffoe’s piece today on The Score’s site, as well as an older piece from another Score employee Julie DiCaro, which originally appeared on Deadspin, for reference to what comes next. They’ve almost certainly said anything I could say better.

I think it’s important to explain why I and my compatriot McClure lean the way we do at the moment, while also waiting to be swayed by whatever comes next. As we all know, the mere act of reporting a rape can easily become a nightmare for women, which in and of itself is certainly a disgusting mark on our society. Even in a fair and objective system, without a witness or clear visual evidence of violence (cuts, bruising, tears, etc.) almost all of these cases boil down to a he said-she said case, and that’s rarely going be beyond a reasonable doubt to a jury, which is why a simply sickeningly low number of rape cases end up in conviction.

But that fair and objective system doesn’t exist. Rape victims/accusers face doubt from the word go, in a system that’s slanted against them. And that is doubly to triply so when the alleged attacker is a celebrity. You’ve seen it at Florida State, Notre Dame, countless other schools and organizations. There is a blitz campaign to pressure, shame, and eventually destroy the accuser/victim.

Read Julie’s piece about why she never came forward. And Julie is a woman who became a defense attorney and then left that to cover sports, starting Aerys Sports and working at The Score. She is not a woman you would label as lacking strength or determination by any means.

So for me, and only me, for a woman to face all of that by merely coming forward (not to mention whatever the process will and could hold), I have to believe that there exists a terrible feeling of being cripplingly wronged and wanting justice. Yes, sometimes, though far more rare than the meatheads would ever admit, these are false claims. But it’s an insignificant total, despite what the conviction numbers might be.

But there is already a narrative out there that is truly bothersome, and I’ve seen the words used far too often. “Regardless of how this turns out, Kane put himself in a bad spot.” No, he put someone else in a bad spot, at least that’s how it appears. He is a bad spot. He is a bad guy. He didn’t take a wrong turn and end up in a bad neighborhood. He didn’t get up and caught in a crowd and end up somewhere he didn’t want to be. He made whatever choices were made.

I know Kane is something of the “bro’s hero,” because he’s a star athlete and celebrity and then takes his bros out and “crushes it” (their terms, most certainly not mine). And as I keep having to learn unfortunately, no one closes ranks quite as well and as aggressively as entitled white guys. You’d think I know by now. Everyone wants to be fucking Entourage, their buddies desires overall, and everything else is interactive scenery there for their pleasure. This is why I think that show was not only criminally overrated and bad, but also borderline dangerous (speaking of which, Kane’s buddies sound like guys who need to start shaving with a chainsaw soon and save us all the trouble).

Kane has joked at all the hints at his behavior. He told all cab drivers that he loved them in 2010, as if his beating up one was somehow something to be joked about. We dismissed it as him just being young and drunk. He did it again at this latest parade, thumbing his nose at all the “growing up” narratives that he was so eager to push. Those aren’t jokes he should be making. Kane hasn’t changed his ways. He’s just changed the frequency with which they end up on Deadspin.

And you know what? All that would be fine. I can live with Kane being just an asshole. I don’t need my athletes to be scholars or chivalrous. But clearly, we’re dealing with something more.

Because really, what’s the end result of this that exonerates him totally here? They were both so drunk that she consented then and woke up and realized she didn’t want to after the fact? Yeah, not seeing it with that.

If it turns out to be statutory? And I’m not saying that it is or that I’ve heard one whiff of that, but it could be a possibility. That wouldn’t look any better.

That’s where I stand on this, and am certainly open to be swayed by the facts that come out. That’s why we’ve staked out this position. And if you want to rant and rave and victim and slut-shame to make yourself feel better, you aren’t welcome here. 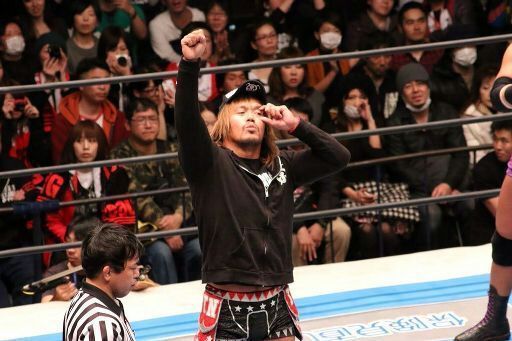 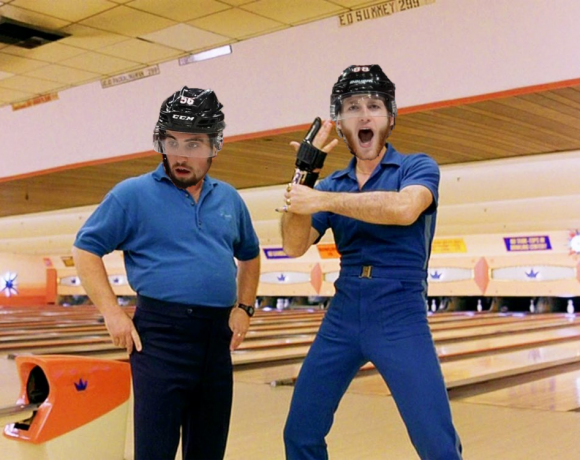 The Doll’s Trying To Kill Me And The Toaster’s Been Laughing At Me – FFUD’s ’18-’19 Player Reviews: Patrick Kane