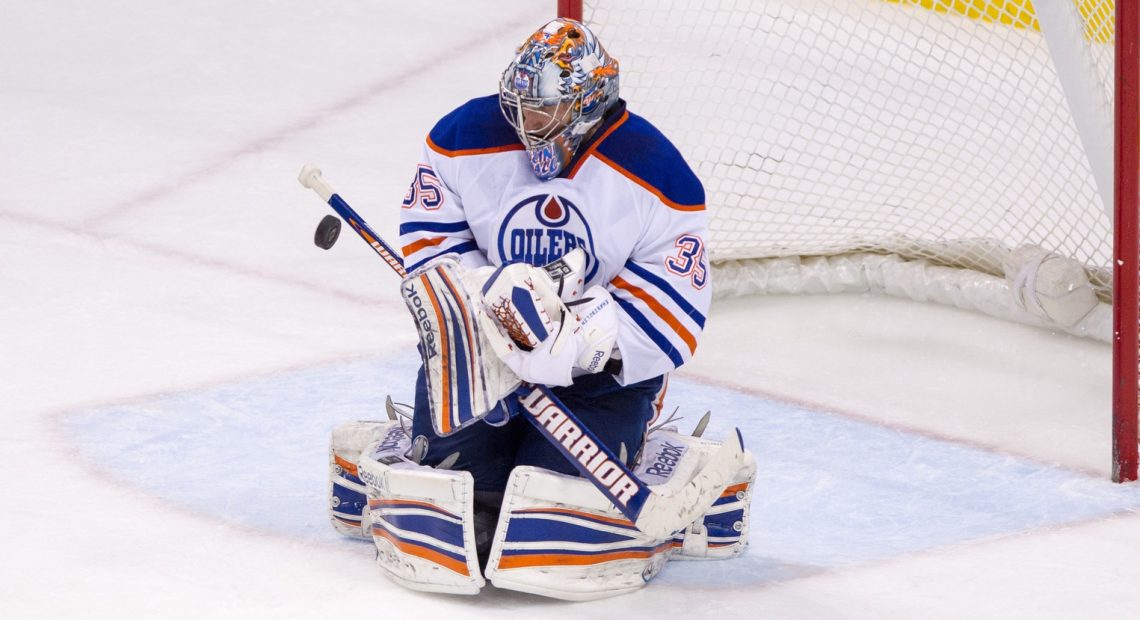 With Ray Emery’s understandable departure for a shot at the starting gig in Philadelphia and Carter Hutton signing with the Preds, that left a void that Stan Bowman would have to fill outside the organization in the form of a backup goalie. Antii Raanta and Mac Carruth both appear to have bright futures ahead of them, but need work in the North American-slash-Pro game respectively. Simply put, the Hawks needed a backup for Corey Crawford, who himself is entering a contract year.

I don’t think anyone thought it was going to mean the return of Nikolai Khabibulin.

In a bit of an upset, Stan Bowman signed the 40-year old veteran to a 1-year, $2.0 million dollar contract, about $350K more than Ray Emery was paid. The savings gained in only spending $2.7 million for Nick Leddy probably evens things out, but this seems like a slight overpayment (once again) for a player who has shown to only really give a shit in contract years. Fortunately for the Hawks, it’s only a one year deal, so it technically is a contract year. Smart thinking, Stan.

There were cheaper, younger options on the board, such as Anton Khudobin, who was excellent in backing up Tuukka Rask in Boston, and will now do the same for Cam Ward in Carolina to the tune of only $800K. And though Khabby has pedigree even at his advanced age, if he’s playing well and the kids look ripe down in Rockford, he could be moved at the deadline to a team needing goaltending help for draft assets.

This is to say nothing of the stir this will cause among those who still remain unconvinced of Corey Crawford, despite he and Khabibulin now boasting the same number of Cup rings. Khabibulin is a name, and at the first sign of Crawford having an iffy game or two, the calls to give the reins to Khabby will be loud and ill-informed. There is also some concern about Khabibulin’s personality as a whole, where he’s always chased the biggest dollar signs (recall his year-long hold out, his first signing with the Hawks), not to mention his drunk driving conviction, and the fact that he and Kane used to be super good bros back before Kaner grew up a bit. When those inevitable calls for Crawford to take a seat come, make no mistake that Khabibulin will say nothing to the press to dissuade the notion that the net should be his.

But all told, this is a minimal risk move for the Hawks, and if he performs to the way he did last year, sporting a .923 save percentage behind a turnstile Edmonton blue line (once again, because it was a contract year), there should be no issues. 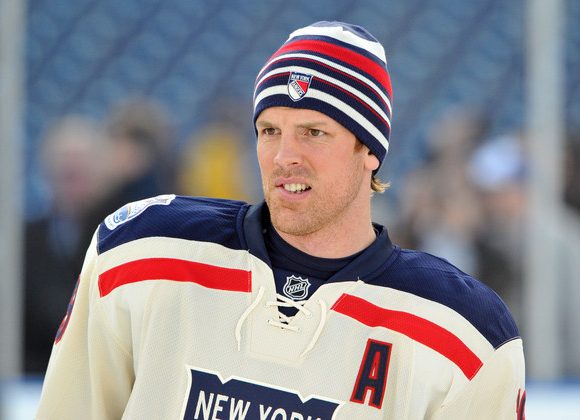