I suppose time will tell if there was something in the Hawks game that got to Jonathan Quick, or if the star goalie simply had a string of bad games at the worst possible time for LA. There seemingly wasn’t a lot the Hawks did to rattle Quick other than find ways to beat him. And Duncan Keith’s goal to open the scoring on Saturday is still pretty baffling to me. Either way, the Blackhawks were facing perhaps the best goalie in the league coming in at damn near the top of his game and they found a way to beat him.

They’ll need to find whatever charm they used in the WCF and bottle it to save over the next few games because it looks like they’re going to have to do it all over again as they face the young Finn Tuukka Rask.

Rask is still in the beginning stages of his career but that doesn’t exactly mean he lacks experience. He’s only in his 5th year in the league and this is his first full season as a starter for a team… if you can really call this a full year, I guess. Rask took over for a struggling Tim Thomas and played 45 games in ’09-’10, that’s actually 6 more games than he played this year. That year also saw Rask gain his first shot in the playoffs as he out-dueled Ryan Miller in the first round before the Bruins historically lost their 3-0 series lead to the Flyers as they fought their way to the finals. Rask wasn’t the main cause for the collapse but he wasn’t able to step up and steal a game when the B’s needed it, though I don’t think that’s the case any longer. Either way, he lost the starting gig the following year when Thomas led the Bruins to a cup victory with Rask on the bench. So while Rask is young and still developing his game (which is scary), he also already has decent playoff experience. And that experience came through in a big way in the Eastern Conference Finals.

As we mentioned yesterday, the Bruins have the size and snarl both in their forwards and defense that’s going to make life hard for any team. The fact that I find so many similarities between the Penguins and Blackhawks offense doesn’t make me sleep any easier after watching what the Bruins did to the Pens, especially considering how Rask played. By now, we all know the stats Rask put up against the Penguins. Rask had as many shutouts in 4 games as the Pens did goals in the entire series. He put up an outrageous .985 Sv% in those four games. He leads the league in playoff Save % overall (.943). There’s probably not a better way to show how solid he was against the Pens than his  many saves against a team that was playing with the abandon of a cornered wild animal in the final minute of Game 4. The fact that the series ends with Rask calmly gloving the puck says it all.

He’s not going to have a flair for the dramatic like Quick, but he doesn’t really need it. You’ll never seem him with the overt athleticism of Quick or Lundqvist but it’s not going to be easy to make him look foolish either. He’s incredibly sound in his positioning and uses that to his advantage rather than something that you’ll see on any Top 10 list. Rask has an outstanding ability to watch a play develop as well and can make adjustments against how he sees the team attacking him. A student of Tim Thomas, Rask inherited Thomas’ determination to battle for pucks while avoid all the pitfalls of getting overly emotional (and he’s kept away from blogging… so good for him. Blogs are worthless).

So how do the Hawks beat him? Well – there’s this scouting report which is pretty rock solid if you ask me. Everyone is susceptible to deeks, right?

Actually, the topshelf thing isn’t too far off. Rask lacks the lightning fast glove that Quick had (not to keep comparing him to the man from the last round). Rask wears relatively smaller gear for a goalie of his size (6’2, 171lbs) and there’s going to be a lot more space between his pads and the crossbar that he’s just not going to be able to glove.

While Rask’s play lately doesn’t make me comfortable, it’s also not exactly going to keep me up at night. Rask is an incredibly solid if not remarkable goalie but I think the battle is really going to be won in front of him. If the Hawks can find a way to get their chances on Rask, I don’t think they’re going to have too much trouble finding ways to get past him. It’s the five skaters in front of Rask that will be giving me nightmares. 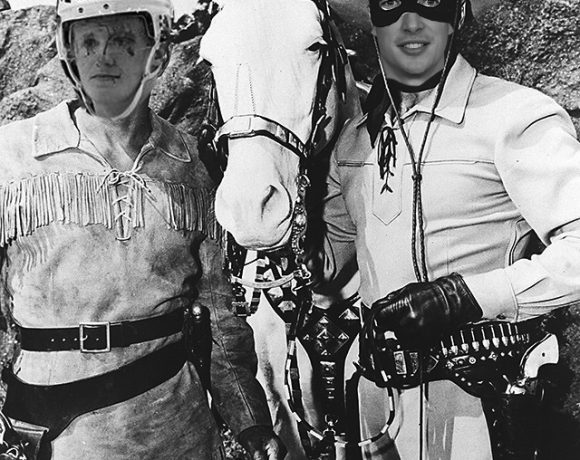 Game #50 – Capitals vs. Hawks: Lineups & How Teams Were Built